Thai Protesters March To German Embassy To Pressure Their King 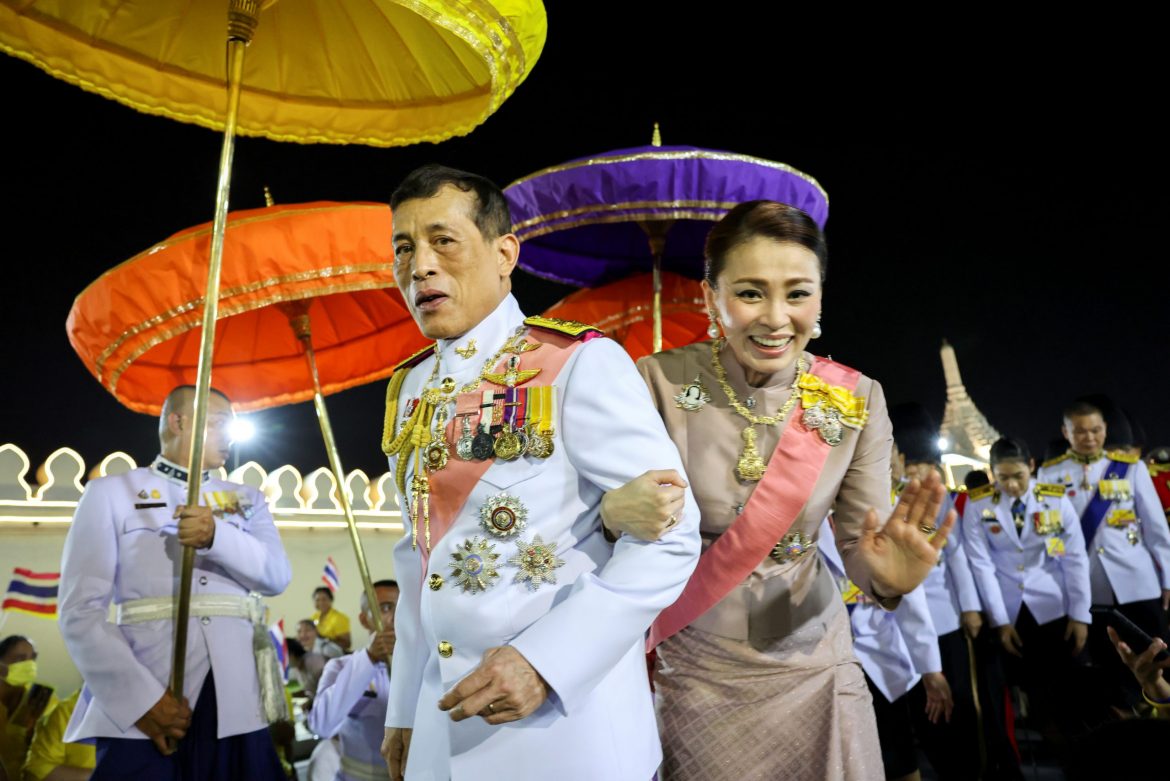 Describing themselves as “human beings, not dust,” thousands of Thai protesters demanding reforms of the monarchy marched to the German embassy in Bangkok to put pressure on King Maha Vajiralongkorn, who spends much of his time in Germany. Germany has said it would be unacceptable for King Maha Vajiralongkorn to conduct politics there. Foreign Minister Heiko Maas said the European power continued to look into his behavior during sojourns in Bavaria.

Months of student-led protests that began by calling for the removal of Prime Minister Prayuth Chan-Ocha, a former military ruler, have become the biggest challenge in decades to a monarchy that the Thai constitution says must be revered. At the German embassy, a statement was read from “the People,” accusing the king of interfering in Thai politics. It said that having failed to get “the royal puppet” to listen – a reference to Prayuth – they had come to “the puppet owner.”

A separate letter asked Germany to investigate other parts of the monarchy, including whether the king conducted state business from there, whether he must pay inheritance tax there after the death of his father King Bhumibol Adulyadej in 2016, accusations of human rights abuses, and the king’s lifestyle in Germany.

Protesters accuse the monarchy of helping enable decades of military domination. They also complain about royal spending in Europe when the coronavirus has hit the tourism-reliant economy hard.

PM Prayuth rejected protesters’ demand to resign and said last week it was his government’s job to protect the monarchy. He took power in a 2014 coup, and protesters say he engineered last year’s election to keep control. He says the ballot was fair. Protesters want the king to be bound by the constitution and reverse changes giving him personal control of the palace fortune and some army units.