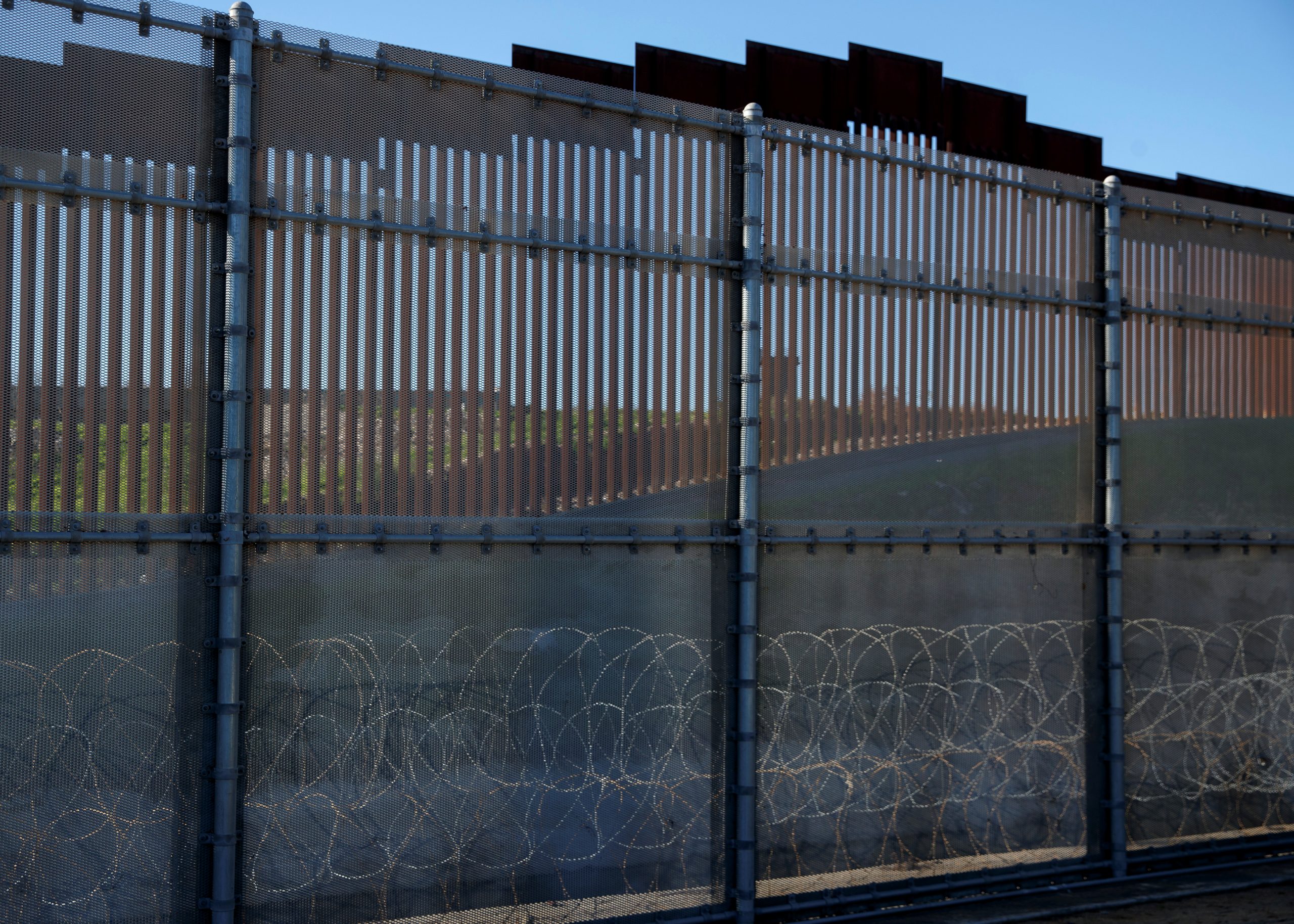 Despite staunch opposition to the idea during the 2020 presidential election, President Joe Biden may be looking to take up, at least in part, Donald Trump’s pet project – the border wall.

According to the Washington Examiner, Homeland Security Secretary Alejandro Mayorkas spoke with Immigration and Customs Enforcement staffers last week. Mayorkas expressed that while “the president has communicated quite clearly his decision that the emergency that triggered the devotion of DOD (Department of Defense) funds to the construction of the border wall is ended,” there is now  “room to make decisions as the administration, as part of the administration, in particular areas of the wall that need renovation, particular projects that need to be finished.”

The Examiner reports Mayorkas plans to finish “gaps,” “gates,” and sections “where the wall has been completed but the technology has not been implemented.”

Donald Trump praised the Biden Administration’s continued attention to the wall. Trump said on Newsmax, “If they agree that they’re going to complete it, that’s a great thing. That’s a very positive step.”

White House Press Secretary Jen Paski reiterated at a press conference that the Biden Administration’s stance on the wall has not changed. “We don’t believe the wall is an answer. We’ve never believed [that] the wall is an answer to addressing the challenges, the immigration challenges at the border.” She continued, “Wall construction remains paused,” but “there is some limited construction that has been funded and allocated for but it is otherwise paused.”

Biden: Georgia “Jim Crow Laws Are Just Antithetical to Who We Are”

A Moment In History: The Confederate Army Surrenders