The Hypocrisy of Big Tech Shutting Down Parler [Op-Ed] 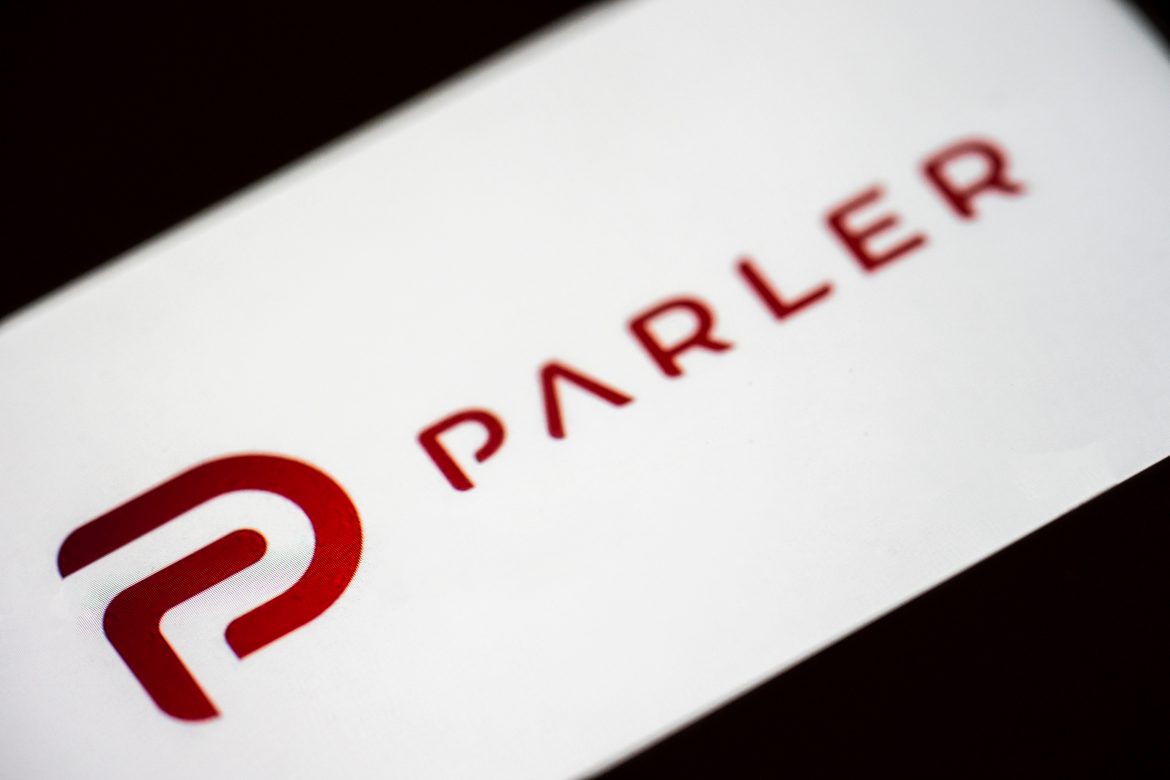 The Twitter-like app, Parler, had its servers shutdown over the weekend after attacks from big-tech companies. Both Google and Apple removed the app from its stores following the chaos at Capitol Hill.

Shortly thereafter, Amazon cut their web hosting services. Parler CEO John Matze announced in a Parler post that Amazon planned to shut them down on Sunday at midnight. Matze said they would try to find a “new provider” and hoped to be back within a week.

So, Parler is offline right now. But the question to ask is: Why is this a big deal? We live in a Capitalist society; services come and go. Isn’t Parler just another victim of the market?

Sadly, no. In fact, I’d argue three different reasons for why this is a big deal:

The reason most conservatives flocked to Parler in the past couple of years is because the rules guiding Twitter, Facebook, Instagram, etc. felt more and more like an encroachment on our ability to speak our minds.

I think it’s safe to say that most people would want to find violence as a last, if not altogether avoidable action to any altercation.  The point is not that we simply want to say whatever pops in our heads, although even that shouldn’t be censored either,  but rather that we have the chance to voice our opinions without interference.

It also feels wrong to censor a company for violent language, when these companies are arbitrarily deciding what counts as violence. This brings me to my next point:

Make no mistake, what happened at the Capitol was illegal and cost the lives of five citizens, including two police officers. It’s an awful thing to think about, and a tragedy for the families of these people.

However, it is asinine to think that removing an app will curb that same violence, and even more so when the rules aren’t applied evenly.

Why are Americans cancelled and banned from these platforms, while other world leaders are free to make violent and even genocidal statements? More-so, why are the rules unevenly applied among Americans? Kathy Griffin can post a photo holding President Trump’s head and not be banned from Twitter (she was suspended instead), but Trump is banned for questioning the election while also denouncing violence.

To quote Paul, “all have sinned and fall short of the glory of God.” That statement is a universal truth. That’s what makes the loving sacrifice of Jesus Christ so overwhelmingly gracious and unbelievable, not to mention necessary.

However, Jesus warned us that we live in a world that won’t accept these things as true. He also knew that people were greedy and craved importance in the lives of others. Power-hungry people go to extreme lengths to gain earthly glory, even to appear god-like, and they “ascend” by pointing to others’ shortcomings to minimize their own.

This is essentially Cancel Culture, something Big Tech companies excel at doing. They all host worldwide, online public discourse, making them feel immense power and entitlement. The issue is that they wield this power in a way that makes their users comply with how they feel the discourse should proceed, based on their own biased ethics.