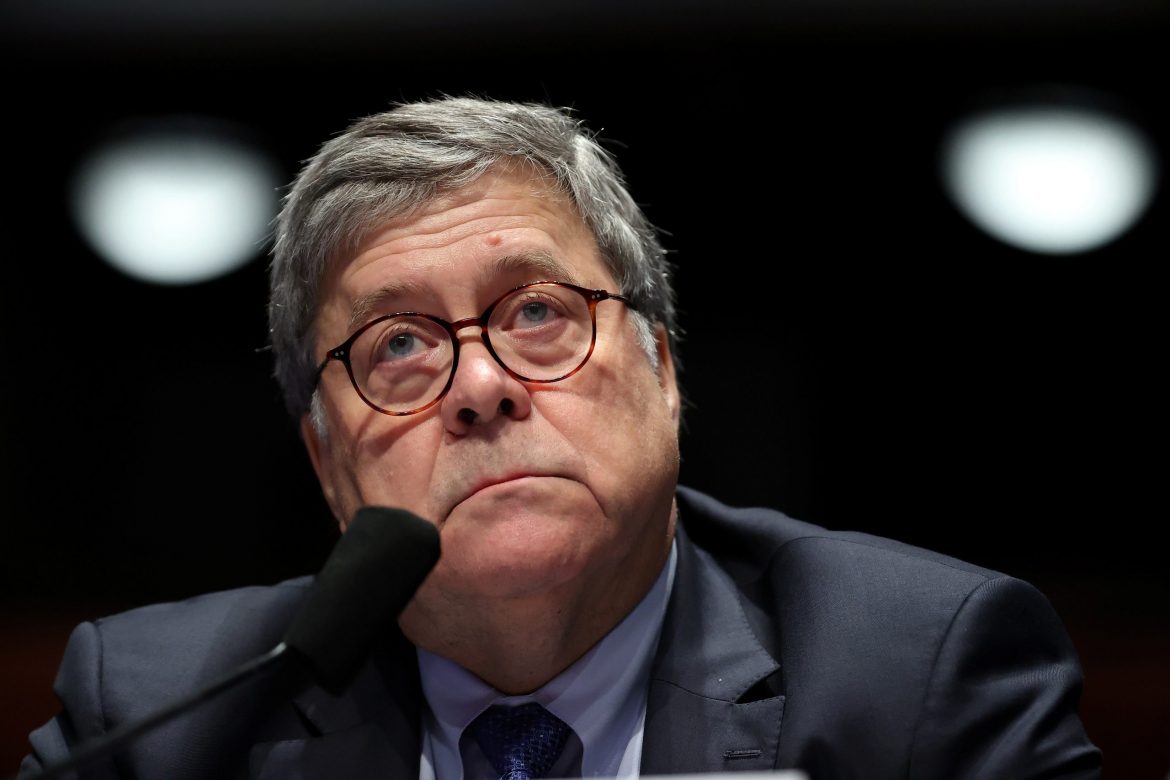 Attorney General William Barr spoke on behalf of Operation Legend during a press meeting on Thursday, in which he informed the public that almost 1,500 arrests have been made. Barr states that many of the arrests are for 90 state homicides including the murder of 4-year-old LeGend Taliferro, after whom the operation is named.

The effort is meant to bolster cities and local law enforcement by adding federal agents to assist in the prosecution. So far, the cities of Portland, Albuquerque, Kansas City, Memphis, Chicago, Milwaukee, Detroit, Cleveland, and Washington D.C. have received additional federal agents.

During the briefing, Barr said that $78.5 million dollars were allocated from “grants and other funds” available to “state and local partners.” Examples of the use of this money “go to support additional police positions, … hire more prosecutors, and … to bring to bear some improved technology to help us solve these crimes, particularly in the area of firearms crimes.”

Barr noted that Operation Legend’s mission “is to save lives, solve crimes, and take violent offenders off the streets before they can claim more victims.”