‘The lab leak theory is totally a lie’: China reacts to WHO calling for further investigation into COVID-19 origins 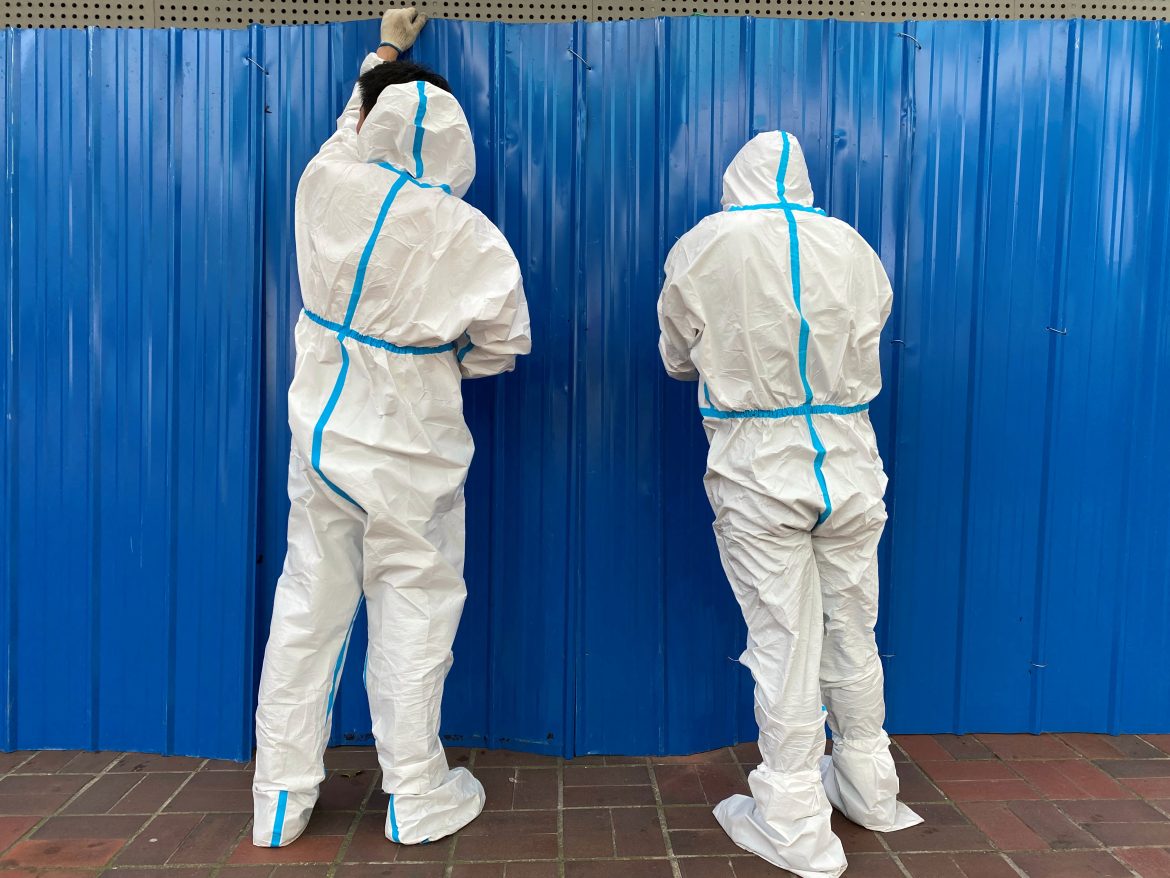 The Chinese government once again condemned the theory that COVID-19 originated from a virology lab in Wuhan, following renewed calls by the World Health Organization on Thursday for further investigations into the origins of the pandemic.

“The lab leak theory is totally a lie concocted by anti-China forces for political purposes, which has nothing to do with science,” Chinese Foreign Ministry spokesman Zhao Lijian said.

“We always supported and participated in science-based global virus tracing, but we firmly opposed any forms of political manipulation,” Zhao said, while also calling for an investigation into “highly suspicious laboratories such as Fort Detrick and the University of North Carolina.”

China has consistently suggested that the virus originated in a U.S. lab for the purpose of creating a bioweapon, though it has provided no evidence to back their claims.

Zhao’s comments came in response to the first preliminary report by the WHO’s Scientific Advisory Group for the Origins of Novel Pathogens (SAGO) released on Thursday.

“There are key pieces of data that are not yet available for a complete understanding of how the COVID-19 pandemic began,” the report said, adding that more research is needed “to follow up on several gaps in our knowledge.”

The report said the group is “open to any and all scientific evidence that becomes available in the future to allow for comprehensive testing of all reasonable hypotheses.” Though SAGO Chairwoman Marietjie Venter said “the strongest evidence is still around zoonotic transmission.”

Co-chair Jean-Claude Manuguerra stressed the importance of being “open-minded” and covering “all the hypotheses,” including the lab leak theory, which he said some scientists might be “allergic” to investigating.

Last year FISM News reported that the WHO had announced plans to launch a second phase of its investigation into the origins of COVID-19.

Their announcement followed the release of a 400-page investigative report in March 2021 that found it “extremely unlikely” COVID-19 leaked from a Chinese lab. The report was criticized, including by the members of the WHO itself, for the considerable influence China had over the investigation.