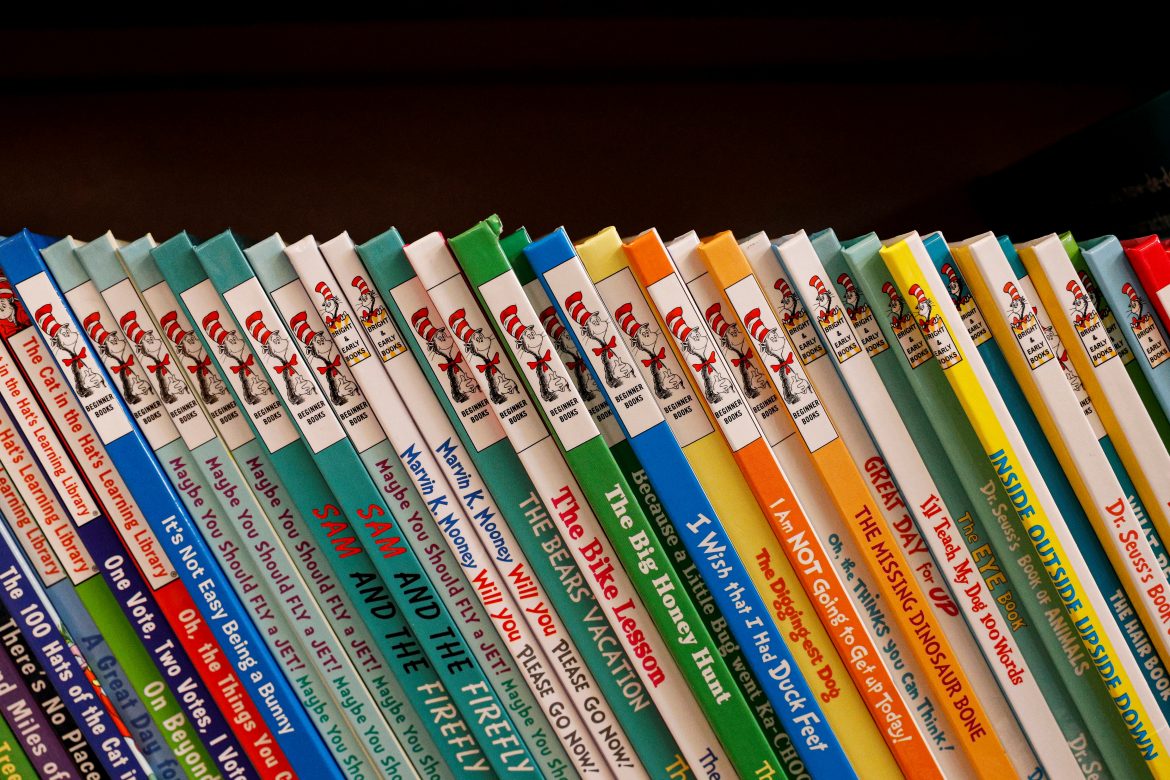 In a world where everyone is in danger of cancellation by a vindictive media machine, the tentacles of cancel culture have reached one of the most beloved children’s authors of all time.  This past week, six books from the famed twentieth century author Theodore Geisel, better known by his pseudonym Dr. Seuss, were removed by the publishing company that bears his legacy.  The removal came after a Virginia school district chose to disassociate with Dr. Seuss.

The accusers claim Dr. Seuss was a racist and a white supremacist.  They say he caricatured non-white people groups in his stories by making them “subservient” to the white characters or to characters that “appear” white.  The following six books have been removed from publishing, including Dr. Seuss’ first ever published work, And to Think I Saw It on Mulberry Street: