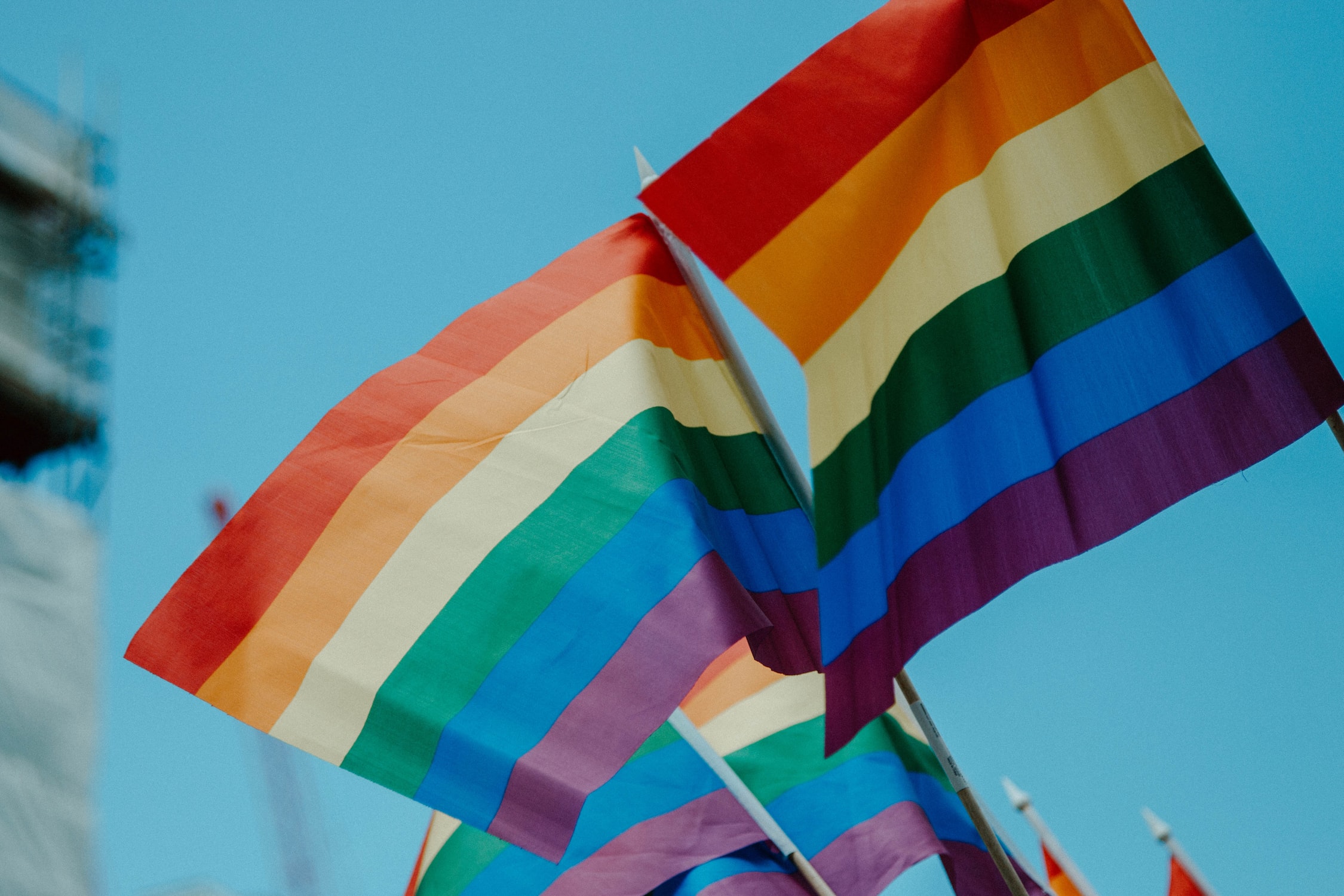 “No!  You will not die,” the serpent said to the woman.  “In fact, God knows that when you eat it your eyes will be opened and you will be like God, knowing good and evil.  – Genesis 3:4-5

The sexual revolution has overtaken American society on all levels.  In the last generation, we’ve seen the legalization of homosexual marriage, a universal acceptance and celebration of bisexuality and transgenderism, and now even legalized polygamy.  The rallying cry of the culture is, “Be who you want to be.  Be your true self.  You get to decide!”  Proponents of the sexual revolution are hailed as heroes, while those who hold to the traditional truths of human sexuality are called bigoted, judgmental, and cruel.

The sexual revolution is a black mark on American culture.  Absolute truth, which is necessary for a civilized and thriving society, is slain in the street in the name of “tolerance.”  It is horrid and disgusting.  It is a profane perversion of what is natural and good.  But it is also not shocking. The sexual revolution is not merely a moral issue, or a social issue, or a political issue.  It is entirely a theological issue.

The sexual revolution is a repeat of the Fall of Man.  Ultimately, what was the sin with which the serpent tempted Adam and Eve in the Garden?  The desire to be God – which is the sin behind all sin.  Satan told them, “Eat this, and you get to be God!”

Self-idolatry is the driving force behind the sexual revolution.  The homosexual movement puts a sinful desire for same-gender sexual intimacy above the God-ordained institution of a one-man, one-woman relationship.  Transgenderism claims that God’s decision to make a man to be male and a woman to be female is wrong, and that men and women can decide for themselves what gender they truly are.  The sexual revolutionaries spit in the face of God, and the movement ultimately says to God, “You’re not God!  I AM!”

How do faithful Christians counteract this powerful trend?  How do we bring the light of the gospel into such darkness?  The answer is not easy, but it is profoundly simple.

We must first look inward and remember that we all have spat in the face of God.  We are all naturally self-worshipers.  We must remind ourselves of the truths we want the secular world to know.  We are not God.  We deserve nothing but God’s wrath, yet in Christ we have received nothing but God’s love and grace.

With the gospel as our anchor, we turn to a godless world.  To counteract the perversion of the sexual revolution, we need to be ready to lovingly share the goodness of God in submission and obedience to God.  Obedience to God is the source of true life and true satisfaction, and it is a message that a rebellious world desperately needs.  The answer to self-idolatry is submission.  The sexual revolution says, “My will be done.”  Submission to God says, “Thy will be done.”

Let’s model this in our own lives and share this message of true biblical submission with the rebellious world around us.  There is no greater joy, no greater pleasure, and no greater satisfaction than living in obedience to the Word of God.

How happy are those whose way is blameless, who walk according to the Lord’s instruction!  – Psalm 119:1

Secretary of State Blinken Says Pressure and Diplomacy Will Be U.S. Response to North Korea