The Supreme Court Sides With Religious Liberty In Two Cases 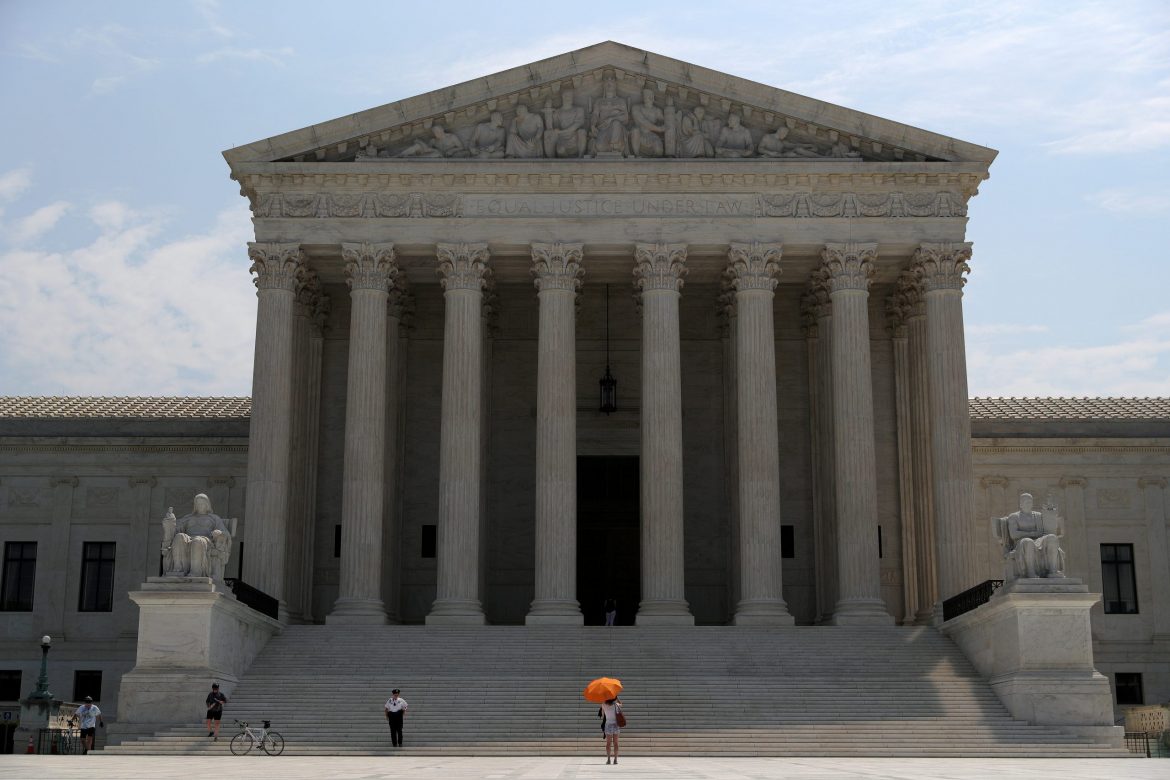 In a 7-2 decision, the U.S. Supreme Court ruled that employers may have a religious exemption to supply insurance for birth control under the Affordable Care Act (a.k.a. Obamacare). The decision was written by Justice Clarence Thomas, while Justices Ginsburg and Sotomayor dissented.

The case was spearheaded by the Little Sisters of the Poor, a Catholic Organization that holds “that deliberately avoiding reproduction through medical means is immoral.” The Sisters argued they cannot be mandated to supply insurance for birth control to their employees due to religious convictions. Other employers have also raised similar concerns, such as the craft store Hobby Lobby.

The Court Decision upholds a religious exemption put forth by the Trump administration that was previously struck down in the lower courts.

Justice Thomas said of the Little Sisters, ” they – like many other religious objectors who have participated in the litigation and rulemakings leading up to today’s decision – have had to fight for the ability to continue in their noble work without violating their sincerely held religious beliefs.” He argued that the text of the Affordable Care Act does not explicitly include contraception in the legislation, but instead mentions “preventive care and screenings,” and that the law itself allows for “broad discretion” for religious exemption on behalf of federal administrators. He wrote “The only question we face today is what the plain language of the statute authorizes . . . And the plain language of the statute clearly allows the departments to create the preventive care standards as well as the religious and moral exemptions . . . .”

In her descent, Justice Ruth Bader Ginsberg argued the court was upholding religious rights to the extent of interfering with other rights. She wrote, “Today, for the first time, the court casts totally aside countervailing rights and interests in its zeal to secure religious rights to the nth degree . .  . This court leaves women workers to fend for themselves, to seek contraceptive coverage from sources other than their employer’s insurer, and, absent another available source of funding, to pay for contraceptive services out of their own pockets.”

The same day in another 7-2 ruling the court granted that fair employment laws that apply to public schools may not apply to religious schools, because these teachers instruct students in matters of faith as well as other subjects.

In the decision Justice Samuel Alito wrote, “The religious education and formation of students is the very reason for the existence of most private religious schools, and therefore the selection and supervision of the teachers upon whom the schools rely to do this work lie at the core of their mission. . .” He argued that therefore, “state interference” in the decisions made by religious schools would be a violation of the First Amendment.

Looking Forward To The Next Stimulus Bill