The tipping point: couple arrested for refusing to pay gratuity 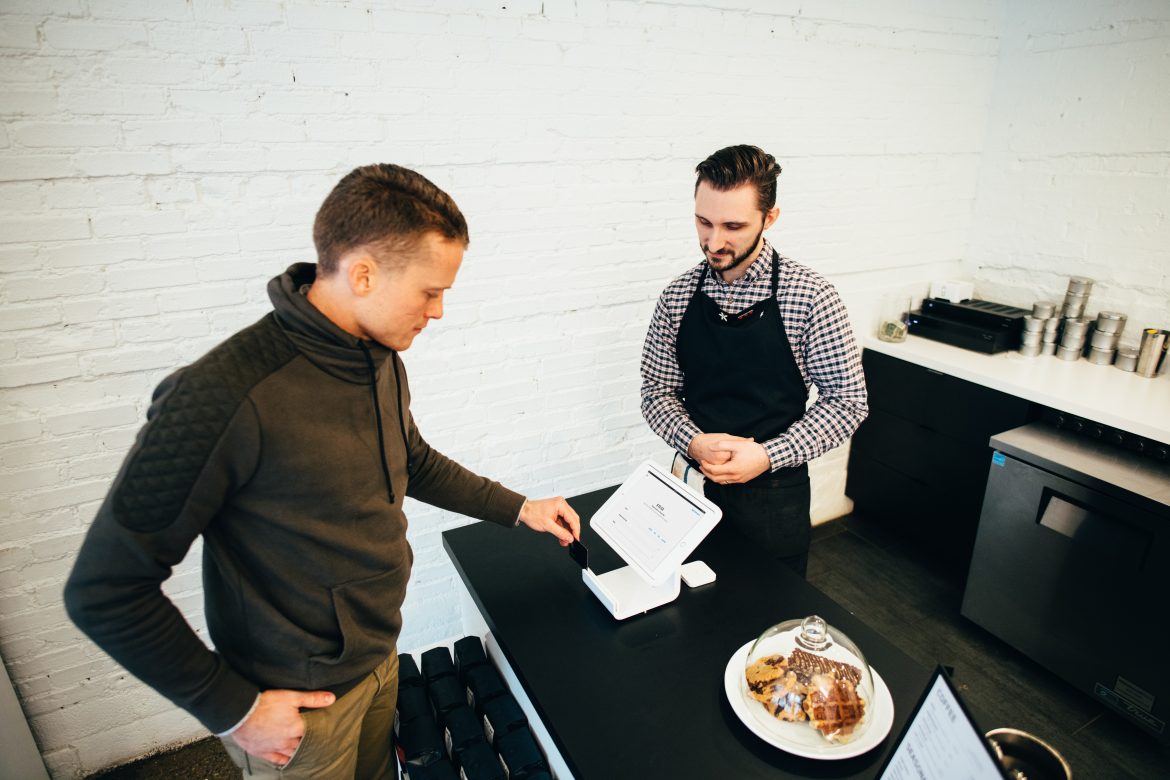 After refusing to pay the automatic gratuity on their check, two college students were arrested and charged with theft in Bethlehem, Pennsylvania.

Lehigh Pub charges a mandatory 18% gratuity on checks, which the students were upset by. Leslie Pope and John Wagner paid for their food, drinks, and tax but refused to pay the tip after deciding the service provided was not up to par.

“Nobody, nobody wants to be forced to pay a tip or be arrested for terrible service,” Pope said.

Pope and Wagner explained the terrible service to the head bartender, who then took their money and called the police. Pope said she had to get silverware and utensils for the table herself, go to the bar to get a refill on her soda after the server didn’t return, and that they had to wait for over an hour for their food.

The owner of Lehigh Pub said that the group did wait a long time for their food, but that the business was extremely busy at that time. According to the owner, managers offered to comp the couple’s food, though Pope and Wagner say this never happened.

“I understand that, you know, we didn’t pay the gratuity, but it was a gratuity, it wasn’t something that was required,” said Wagner.

The couple was charged with theft due to the gratuity being a part of the actual bill. However, when the couple appeared in court, the charges were dropped. Northampton County District Attorney John Morganelli recommended the charges be dropped.

‘I FEAR THERE IS NO END’

Pope and Wagner are not alone in their frustration. People are expressing their adverse opinions of tipping on multiple platforms — Twitter, TikTok, and Instagram to name a few. The digital age has ushered in what people have coined “guilt tipping.”

“I don’t want to discourage tipping,” Diane Gottsman, a nationally renowned etiquette expert in Texas said. “I think tipping is a generous gesture, but you tip because you want to, you don’t tip because you feel pressured.”

It is not tipping, inherently, that people are upset about. However, as more businesses turn to digital payment methods (such as Square), customers are automatically prompted to leave a tip at places they normally wouldn’t.

“Suddenly, these screens are at every establishment we encounter. They’re popping up online as well for online orders. And I fear that there is no end,” said etiquette expert Thomas Farley, who holds the opinion that these screens are “an invasion.”

These devices prompt tips, sometimes up to 30%, and anyone who glances at the screen can see what people choose — including the cashier/employee. This is what leads to the idea of “guilt tipping,” when people are abnormally aware of being watched while choosing a tip, thus they tip more than they believe they should.

Dylan Schenker, who works as a barista at a Philadelphia café, told CBS News he earns about $400 a month in tips even though he makes $15 hourly.

“Tipping is about making sure the people who are performing that service for you are getting paid what they’re owed,” said Schenker. He added that fair pay should solely be the employer’s job, but that isn’t how it works now.

Most of the tips that Schenker receives are from patrons who order coffee drinks or do carryout orders — things many people consider “self-serve” orders. People used to take pride in being good tippers at places where a tip is expected (i.e., restaurants). These places also typically pay their employees about 60% of the minimum wage with the expectation it will be made up by gratuities, though many employees are beginning to question that.

“If you work for a company, it’s that company’s job to pay you for doing work for them,” said Mike Janavey, a footwear and clothing designer who lives in New York City. “They’re not supposed to be juicing consumers that are already spending money there to pay their employees.”

The taking-pride-in-tipping attitude has shifted recently. Academics who study the concept of tipping say many consumers “are now feeling irritated by automatic tip requests at coffee shops and other counter service eateries” because tips have not “typically been expected, workers make at least the minimum wage, and service is usually limited.”

“It makes you feel bad. You feel like you have to do it because they’re asking you to do it,” Clarissa Moore said, a young woman who recently experienced her mortgage office asking for tips.

Dipayan Biswas, a marketing and business professor at the University of South Florida, has studied gratuity and tipping for about ten years. He says the trend in tipping that we are currently seeing began with the popularity of digital kiosks. Then, when the pandemic hit, it “added flow to that fire,” he told CBS Philadelphia.

Analysts say a “tipping recession” is occurring as inflation continues, causing a shift in consumers’ attitudes. The number of customers who tip is steadily declining, dropping from 77% in 2019 to 73% in 2022.

Ismail Karabas, a marketing professor at Murray State University who studies tipping, said the final price tag may impact a consumer’s reaction. In one study, Karabas and other researchers manipulated payment amounts. They saw a change in irritation level depending on whether the check price was high or low.

When the check was higher, the customers weren’t as irritated by the tip requests. Karabas says this suggests that coffee shops and other counter businesses should ask for higher tip percentages (like the 30%) should pop up for large orders — not when someone grabs a $4 coffee.

FDA classifies recall of Getinge’s heart devices as most serious

Poor sleep linked to increased risk for cardiovascular, others diseases