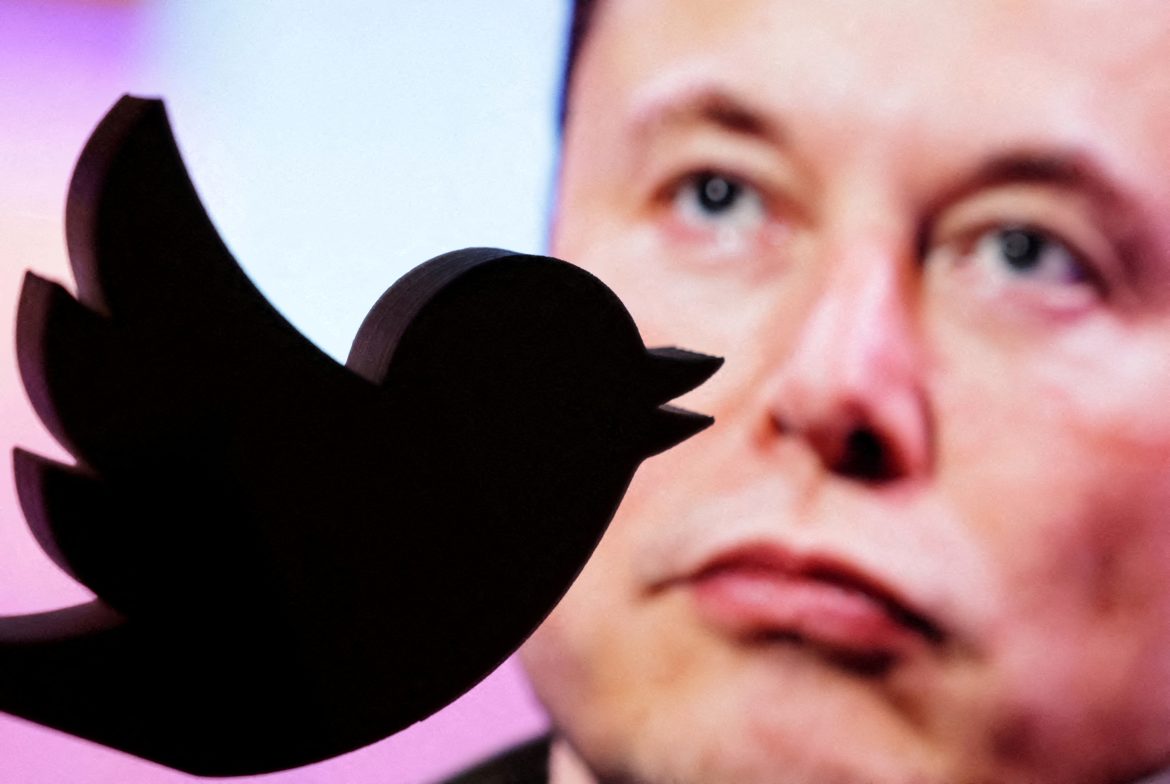 Late Friday, Twitter owner Elon Musk, with the help of a well-known independent journalist, made good on his promise to share details of pre-Musk Twitter’s decision making with regard to censorship.

At about 6 p.m. EST, Musk shared a link to a lengthy Twitter thread by journalist Matt Taibbi in which Taibbi outlined what he learned by pouring over thousands of documents and interviewing numerous sources.

“The ‘Twitter Files’ tell an incredible story from inside one of the world’s largest and most influential social media platforms,” Taibbi posted. “It is a Frankensteinian tale of a human-built mechanism grown out of the control of its designer.”

Musk, who later promised a second installment of the Twitter files would be released on Saturday, posted simply, “Here we go!”

What followed was a blow-by-blow from Taibbi in which he offered details on the ways in which Twitter worked, evidently at the highest levels but without the knowledge of former Twitter CEO Jack Dorsey, to censor the Hunter Biden laptop story.

Reaction to the first installment of the Twitter report was predictable. The New York Post, the media outlet which suffered most directly from the censorship, called the report a bombshell while Rolling Stone, a decidedly left-leaning publication, referred to it as a “snoozefest.”

While the term “bombshell” is overused in journalism circles, it is safe to call the Twitter report meaningful as it provides context to how the censorship decision came about and how it was received within Twitter and, in one instance, by a sitting Democratic congressman.

Taibbi reported that executives, chief among them the former Twitter head of legal, policy, and trust Vijaya Gadde, labeled the laptop story the product of hacking and suppressed its dissemination.

There appears to have never been any proof that the story was the result of a hack, but this did not stop the executives from removing it from Twitter.

“They just freelanced it,” a former Twitter employee told Taibbi.

This statement might be flippant, but it hints at a more profound discovery – Twitter seems to have acted without having been requested by a member of the U.S. government or intelligence community.

“Although several sources recalled hearing about a ‘general’ warning from federal law enforcement that summer about possible foreign hacks, there’s no evidence – that I’ve seen – of any government involvement in the laptop story,” Taibbi wrote. “In fact, that might have been the problem.”

Taibbi also did not uncover evidence that then-candidate Joe Biden or his representatives requested that the laptop story be removed from Twitter.

This isn’t to say that Biden was without his influence in Twitter’s highest circles. Taibbi shared screenshots of emails that indicated Twitter was taking “requests” from “the Biden team.”

“By 2020, requests from connected actors to delete tweets were routine,” Taibbi tweeted. “One executive would write to another: ‘More to review from the Biden team.’ The reply would come back: ‘Handled.’”

8. By 2020, requests from connected actors to delete tweets were routine. One executive would write to another: “More to review from the Biden team.” The reply would come back: “Handled.” pic.twitter.com/mnv0YZI4af

As with all major stories, context is critically important. While the Biden team did have the ability to make requests, it appears then President Donald Trump’s team enjoyed the same privilege; although Taibbi reports that the two sides did not receive equal treatment.

Andrew Kerr of the Washington Free Beacon also provided a great deal of clarification in the wake of Taibbi’s report.

In a thread of his own, Kerr revealed that many links that Twitter executives marked as “handled” were photos of Hunter Biden in the nude that had been shared by third parties without the consent of the president’s son. Kerr’s full thread, which contains much profanity, can be found here.

Kerr also revealed that two additional tweets referenced by Taibbi as having been removed at the Biden team’s request showed Hunter Biden using drugs while also engaging in sex acts.

Taibbi acknowledged in his original thread that both Trump and Biden’s teams had the ability to request posts be removed, but that this should not be mistaken as Twitter operating as a neutral party.

“This system wasn’t balanced,” Taibbi tweeted. “It was based on contacts. Because Twitter was and is overwhelmingly staffed by people of one political orientation, there were more channels, more ways to complain, open to the left (well, Democrats) than the right.”

11. This system wasn't balanced. It was based on contacts. Because Twitter was and is overwhelmingly staffed by people of one political orientation, there were more channels, more ways to complain, open to the left (well, Democrats) than the right. https://t.co/sa1uVRNhuH pic.twitter.com/K1xmqQ0TrD

For the student of mass communication, the Twitter report is quite the look inside how content moderation can quickly devolve into chaos, if not outright partisanship. It is also a healthy reminder that no organization exists as a monolith.

Not everyone at Twitter was comfortable censoring the laptop story. Taibbi shared a series of emails in which it appears several high-ranking officials question the morality of the decision.

One official wrote, “I’m struggling to understand the policy basis for marking this as unsafe,” while another asked, “Can we truthfully claim that this is part of the policy?”

Questions of these sorts were assuaged with repeated warnings from Gadde, former Head of Trust & Safety Yoel Roth, and others that caution was necessary to avoid the spread of misinformation. As Taibbi quipped, “the response was essentially to err on the side of… continuing to err.”

“Hacking was the excuse, but within a few hours, pretty much everyone realized that wasn’t going to hold,” a former employee told Taibbi. “But no one had the guts to reverse it.”

Roth has since stated that the decision to censor the Biden laptop was a mistake.

One of the more unique aspects of the laptop story that Taibbi uncovered involved the efforts to which a member of the House Progressive Caucus went to defend the free flow of information.

Democratic Rep. Ro Khanna appears to have inserted himself into the conversation on the side of the New York Post, or at the First Amendment.

Taibbi reports Khanna asked Gadde to “chat” about the fact that Twitter was “generating huge backlash on hill [regarding free] speech.”

Gadde replied with jargon about Twitter’s content moderation policy, to which Khanna responded with a lengthy defense of the Bill of Rights.

“[This] seems like a violation of the 1st Amendment principles,” Khanna wrote in part. “If there is a hack of classified information or other information that could expose a serious war crime and the [New York Times] was to publish it, I think the NYT should have that right.”

32.Khanna tries to reroute the conversation to the First Amendment, mention of which is generally hard to find in the files: pic.twitter.com/Tq6l7VMuQL

It appears Khanna spoke for others on the left. Taibbi reported that a research firm had alerted Twitter executives that members of the House Judiciary Committee, nine Republicans and three Democrats, were interested in investigating the censorship of the Post’s article.