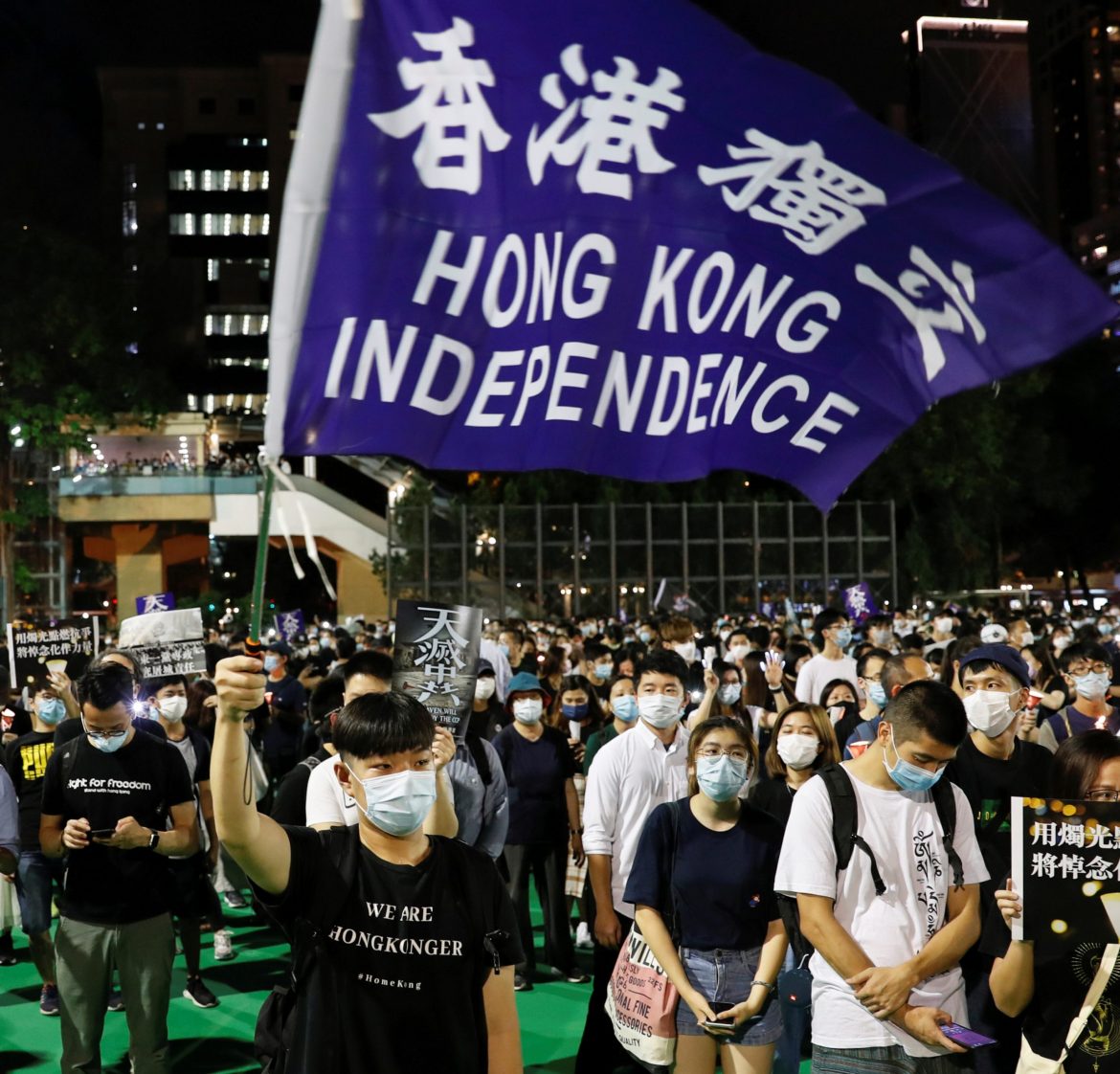 As the Chinese central government continues to ​encroach upon Hong Kong’s liberties and independence​, Western nations are weighing their options to assist the people of the city. The primary plan of action being considered is expediting immigration for Hong Kongers into free nations.

In the United Kingdom, of which Hong Kong is a former colony, Prime Minister Boris Johnson announced a process​ for speedier immigration through visas, saying, ​“Today about 350,000 people hold British Nationals (Overseas) passports and another 2.5 million people would be eligible to apply for them. At present these passports allow for visa-free access for up to six months.” Johnson continued. ​“If China imposes its national security law, the British government will change its immigration rules and allow any holder of these passports from Hong Kong to come to the UK for a renewable period of 12 months and be given further immigration rights including the right to work which would place them on the route to citizenship.”

Senator Tom Cotton, a hawk on China, has pushed for Hong Kong citizens to be brought to the U.S. as refugees. ​Speaking on the Senate Floor​, Cotton said, “​I call upon the administration to prioritize the admission of persecuted Hong Kongers to the United States through the U.S. Refugee Admissions Program. In coordination with our allies, we can help save these brave Hong Kongers from a horrific fate under authoritarian communist rule.”

As of this publication, there has been no response from the Trump administration in regards to Cotton’s proposal. However, President Trump has been critical of China’s actions towards Hong Kong. In an ​official statement​ the President said, “​This is a tragedy for the people of Hong Kong, the people of China, and indeed the people of the world.” In the same statement, he announced the United States will no longer consider Hong Kong an autonomous region from mainland China which will “affect the full range of agreements [the U.S. has] with Hong Kong.”