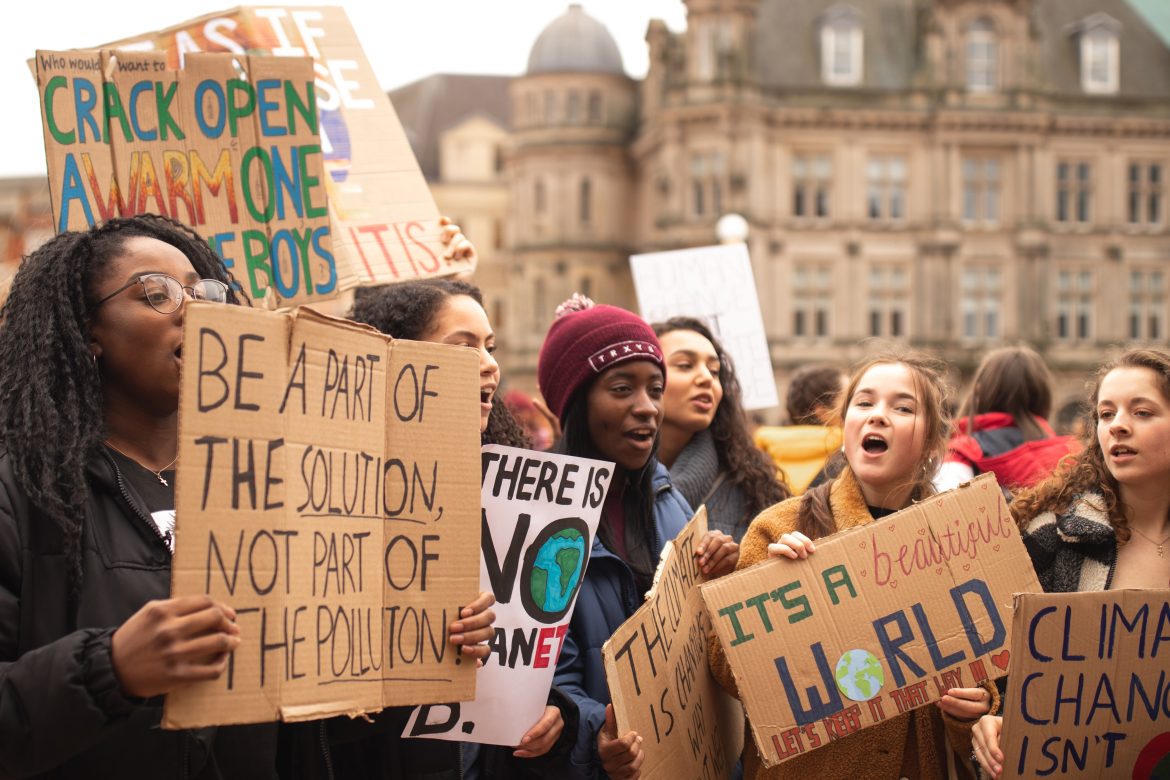 More than 1,100 scientists and professionals have signed a report titled, “World Climate Declaration: There is No Climate Emergency” by the Global Intelligence Group. It explains that “the geological archive reveals that Earth’s climate has varied as long as the planet has existed, with natural cold and warm phases.”

Many contributing factors affect change in the climate, including volcanic eruptions, El Niño weather conditions, ocean currents, solar energy, and orbital shifts of the earth. Additionally, the planet’s climate has shifted and transformed for millennia, the report states.

HISTORY OF A SHIFTING CLIMATE

The declaration discusses the Little Ice Age, which is commonly agreed to have occurred between the years 1300 and 1850.

“The Little Ice Age ended as recently as 1850,” the report states. “Therefore, it is no surprise that we now are experiencing a period of warming.”

A 2021 study published in “Science Advances” explains that the “Little Ice Age (LIA) was one of the coldest periods of the postglacial period in the Northern Hemisphere.” The causation for the LIA is “yet to be explained,” but contributors may include “weakening of the subpolar gyre, … an exceptional intrusion of warm Atlantic water into the Nordic Seas … [and] unusually high solar activity.”

According to Brittanica, “the Little Ice Age followed the Medieval Warming Period, roughly 900–1300 C.E., and preceded the present period of warming that began in the late 19th and early 20th centuries.”

The Medieval Warming Period, theorized to have occurred between 900 and 1300 follows the Roman Warm Period, from roughly 1 – 500 AD. The Roman Warm Period is hypothesized to be the warmest time period near the Mediterranean region for the last 2,000 years.

A 2020 study, published in Scientific Reports, “shows the Roman as the warmest period of the last 2 kyr [2 thousand years], about 2 °C [3.6 ° F] warmer than average values for the late centuries for the Sicily and Western Mediterranean regions.”

Emeritus Professor Antonino Zichichi, who is credited with discovering Nuclear Antimatter and “the ‘time-like’ electromagnetic structure of the proton,” signed the “World Climate Declaration.” In 2019, Zichichi sent a statement to the Italian government declaring that human “responsibility for the climate change observed during the last century is exaggerated.”

A new report from five non-profit organizations claims the mainstream media has perpetuated climate alarmism on numerous occasions in 2022. “Climate Fact Check 2022” reports that the Associated Press accepted “$8 million in donations to cover [the] climate.”

Steve Milloy, Energy & Environment Legal Institute fellow, said that “leftist media networks have been pushing ‘climate hysteria’ for 30 years with little to show for their dire predictions,” According to the Daily Wire.

The “World Climate Declaration” closed its report by stating that climate change should be based on science rather than individual beliefs.

According to the declaration, “climate science has degenerated into a discussion based on beliefs, not on sound self-critical science.”

Southwest Airlines plans to get back to normal operations on Friday