A Moment In History: Stonewall Jackson 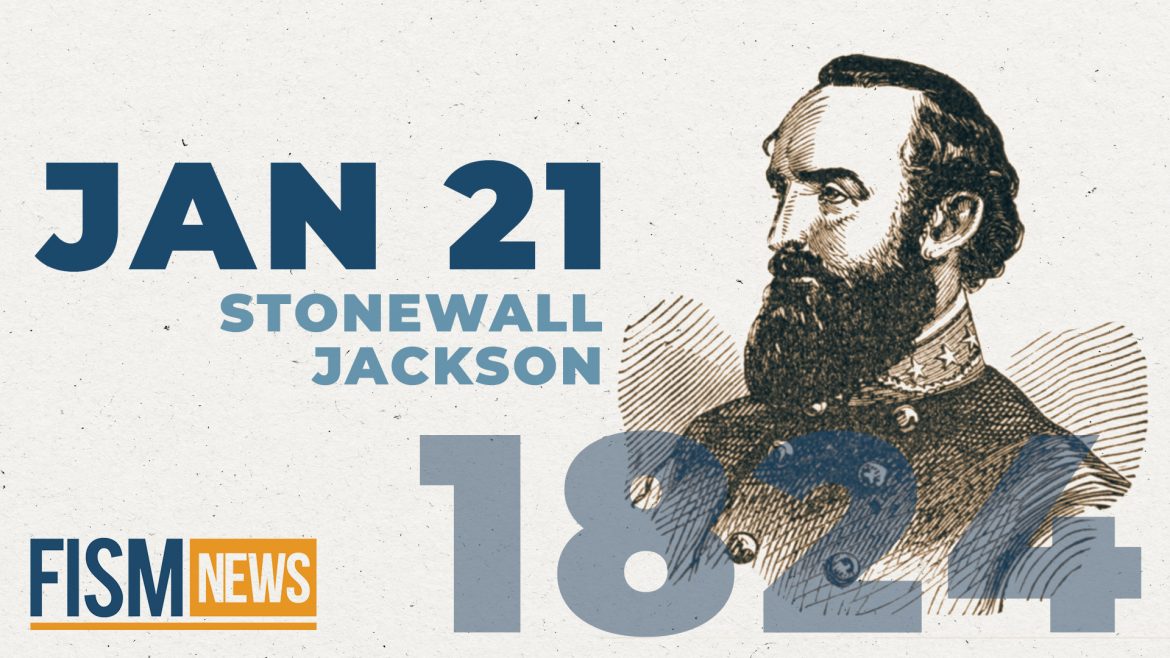 On January 21, 1824, a baby boy was born in Clarksburg Virginia. His name was Thomas Jackson, and during the American Civil War, he would become the second-most famous general of the Confederate Army, after General Robert E. Lee. Most people do not recognize him by his given name, but many do know him by his legendary nickname: “Stonewall” Jackson.

Navalny Detained After Trip To Moscow