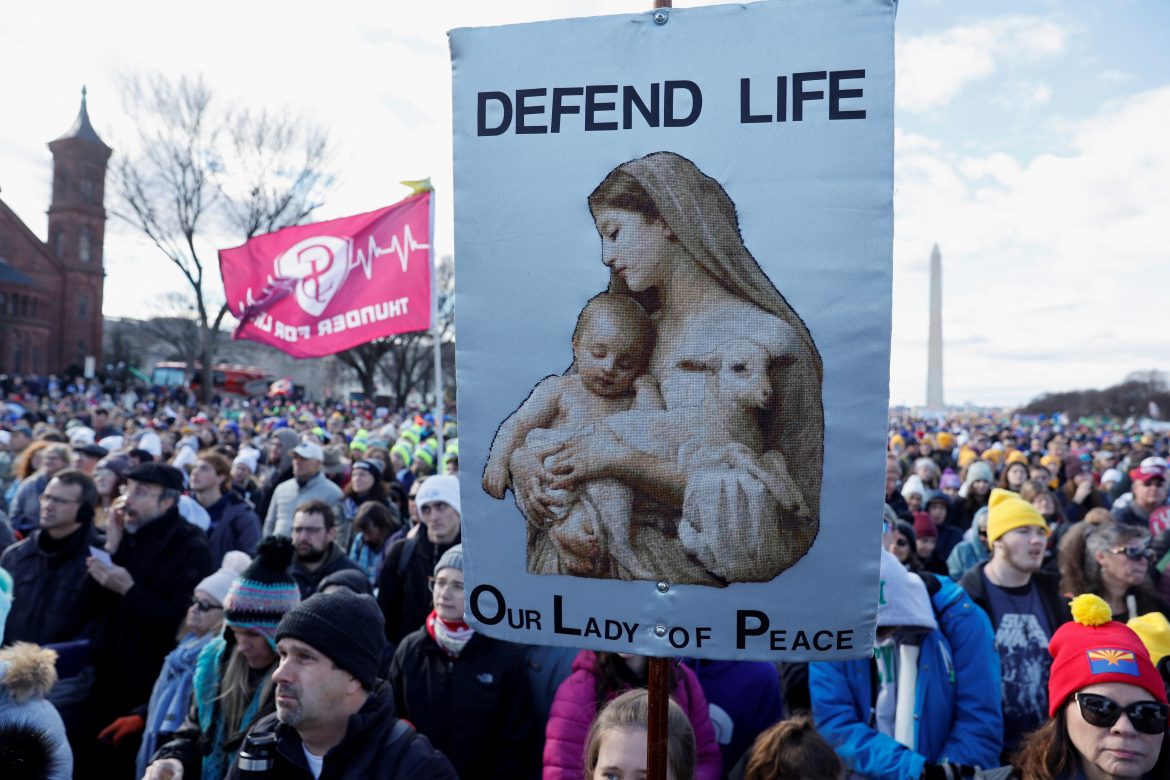 Thousands of people from across the country gathered in Washington D.C. on Friday for the 50th annual March for Life, with a spirit of hope for the future of the unborn and an unshakeable motivation to continue the fight to defend life. 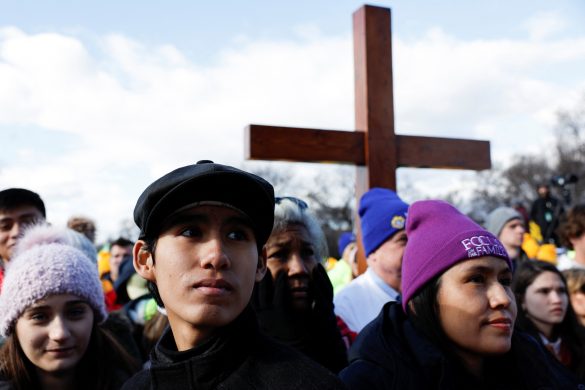 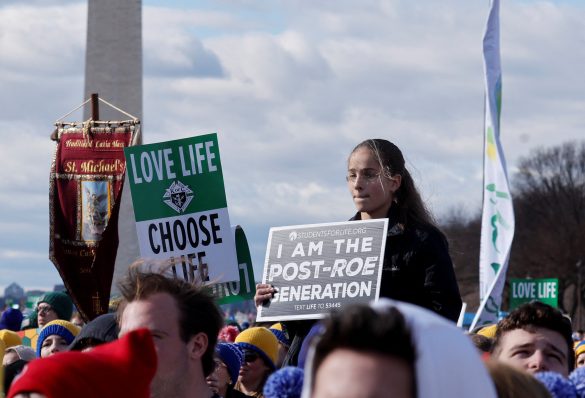 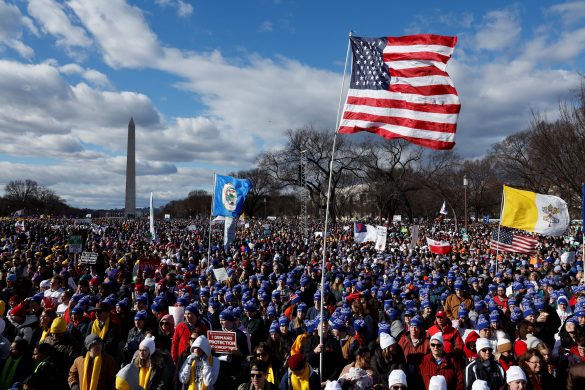 Pro-life advocates notched a significant victory last year when the Supreme Court overturned Roe v. Wade, a 1973 ruling that legalized abortion at the federal level. While that victory brought hope, attendees of the march say there’s still much left to do.

“The pro-life movement has just experienced a major victory in the fall of Roe v. Wade, but our work to build a culture of life is far from complete,” Jeanne Mancini, president of the March for Life, told CNN.

This year’s march took attendees past the Capitol, in a symbolic nod to the need for legislative protections that would guard the sanctity of life.

One of those protections, known as the Born-Alive Abortion Survivors Protection Act, would require healthcare professionals to provide emergency life-saving care to infants who survive abortions or, otherwise, face a fine, up to five years in prison, or both. The act has passed the Republican-controlled House but isn’t expected to be approved by the Senate, where Democrats have the majority.

Pro-life advocates are also fighting for the No Taxpayer Funding for Abortion and Abortion Insurance Full Disclosure Act of 2023, which was introduced in the House on January 9, 2023. It would make the Hyde Amendment, which precludes the federal funding of abortions, permanent, and prohibit abortions from taking place “in a federal health care facility or by a federal employee.”

One of the speakers at the march was Jonathan Roumie, the actor who portrays Jesus in “The Chosen.” Roumie spoke to the crowd about the sobering reality of Satan’s attacks on humanity and the unborn.

“[Satan] is not about to give up this fight,” Roumie said. “In fact, he’s doubling down because, guess what? His time is limited. So, he’s throwing everything he has at the world and all of us in it. And countless are being deceived as a result.”

Also in attendance at the event was Tony Dungy, NFL Hall of Fame coach and current analyst for the league. Dungy received criticism from pro-abortion activists for his decision to attend and speak at the march. Far-left commentator Keith Olbermann called for NBC to fire Dungy.

“Dear NBC Sports, if you have any remaining concern for your operational reputation, fire Tony Dungy now,” Olbermann tweeted in response to Dungy’s announcement that he and his wife would be attending the march.

Despite the opposition, Dungy stood up for his beliefs and spoke at the event.

The two-time Super Bowl champion talked about the power of prayer and encouraged attendees to “pray for the unborn.” Dungy also highlighted Psalm 139:13, which reads: “For You formed my inward parts; You wove me in my mother’s womb.”

“Psalm 139 tells us that God is watching every one of these young bodies as they’re growing in their mother’s womb,” Dungy said.