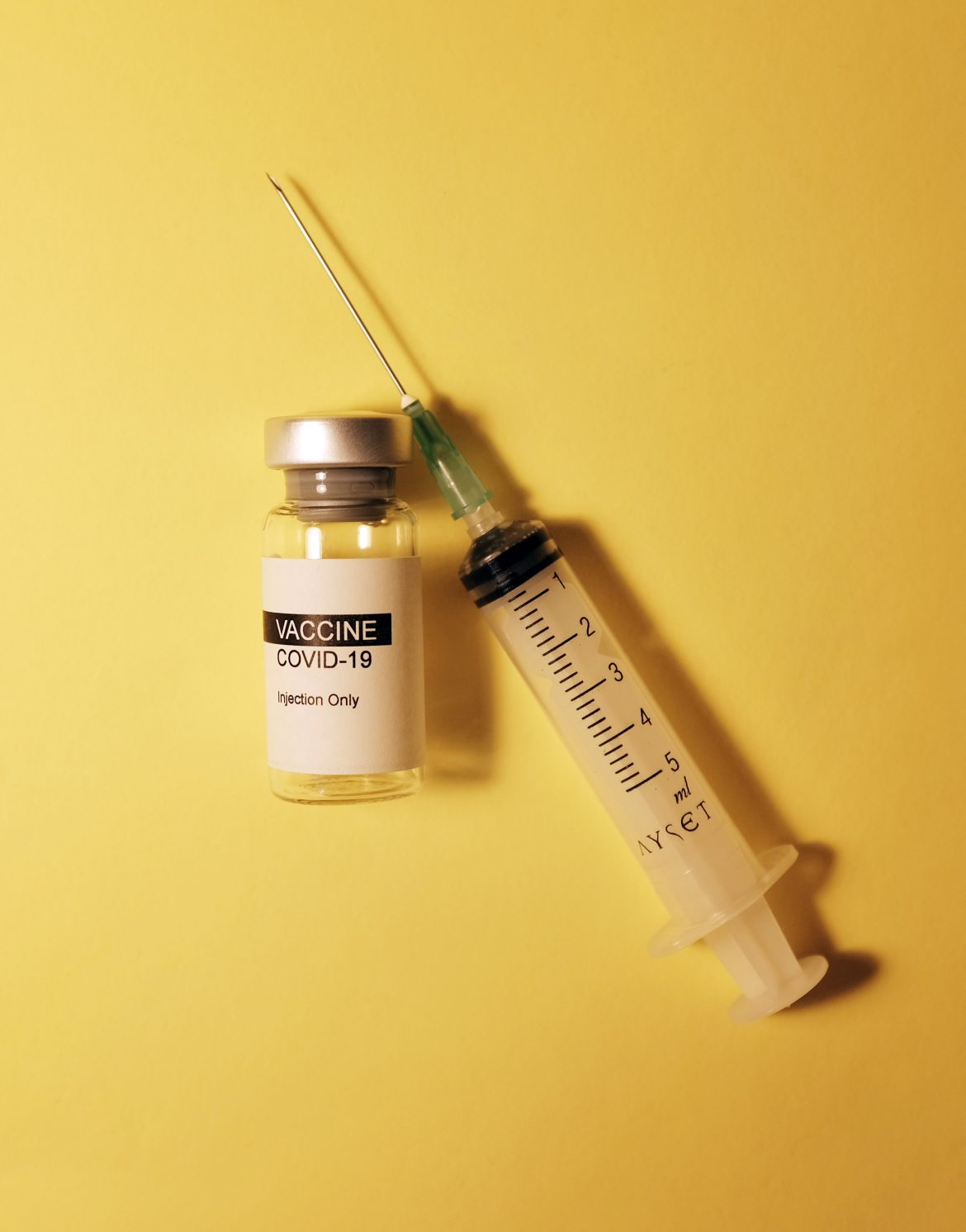 This was part of a larger scheme after the organization administering the vaccine ran out of money for additional vaccine doses. At least two hospitals have also been implicated with the group and one of them has lost its license to operate as a hospital. Those involved made at least $28,000 from fees that were charged for the vaccine.

At least 14 people have been arrested thus far, including a number of doctors as well as the president of the hospital that helped facilitate the scam. The fraud was only discovered by authorities after recipients of the fake vaccine contacted the government when hospitals failed to provide certification of vaccination. At first the police did not realize that the vaccine was fake and merely thought that there was some sort of technical guideline violation. Only upon a more in depth investigation was it discovered that 9 out of 12 vaccination camps were administering a fake vaccine.

This discovery highlights the trouble poor countries currently face in acquiring sufficient amounts of COVID-19 vaccine. It also points to the possibility that similar practices are being employed elsewhere and this will incentivize greater scrutiny and oversite when it comes to vaccine procurement and distribution. This also demonstrates that Americans have a lot to be thankful for and that this gratitude should translate into great charity toward other, less fortunate peoples around the world.