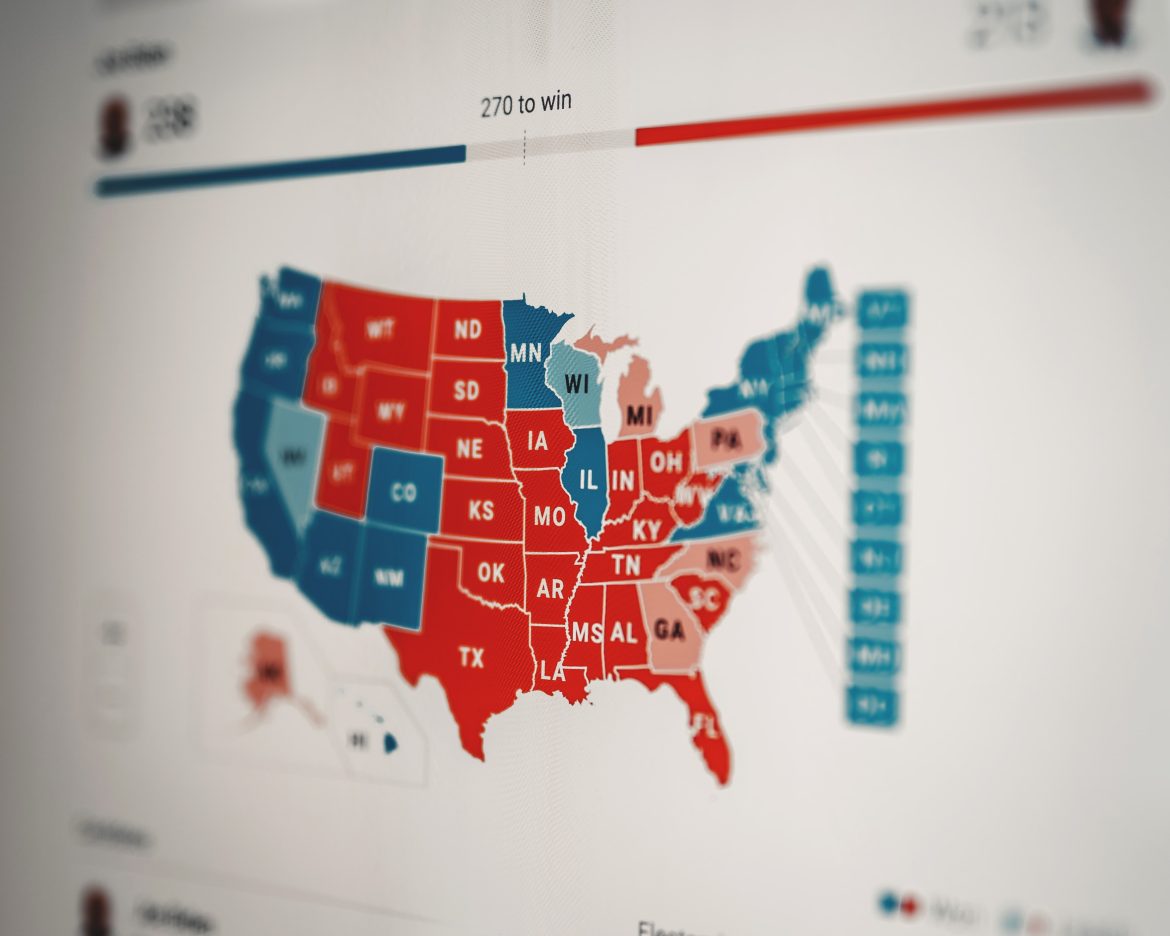 There are currently 8.87 million registered voters in the state of Pennsylvania. A little more than 4 million of these voters are Democrats and almost 3.5 million are Republicans.

You might think with an advantage like that, Democrats have nothing to worry about in the upcoming midterm election. However, Democrats in the Commonwealth have been fleeing their party steadily since 2008.  Party apparatchiks are very concerned as this mass exodus is now happening at warp speed since President Biden took office.

The timing couldn’t be worse for Democrats, as control of the United States Senate could hinge on who wins the hotly contested Fetterman/Oz race.

In a state where elections are routinely decided by only a few thousand votes, an edge like this is good news for the GOP.

As if this phenomenon were not troubling enough, the Democrats’ ever-dwindling voter advantage is further impacted by the fact that they have many more inactive voters, according to the Pennsylvania Department of State.

Democrats currently have 400,000 inactive voters compared to 240,000 on the Republican side. These voters are typically not as engaged in the electoral process as active voters.

Pennsylvania is not the only state experiencing this Democrat flight. The Associated Press started analyzing voter registration data a few months after Joe Biden took office. Over the next year, a staggering 1 million voters across 43 states had switched to the Republican party.

Republican National Committee (RNC) Chair Ronna McDaniel predicts this hemorrhaging will continue.  She told the AP, “Biden and Democrats are woefully out of touch with the American people, and that’s why voters are flocking to the Republican Party in droves. American suburbs will trend red for cycles to come because of Biden’s gas hike, the open border crisis, baby formula shortage, and rising crime.”

Many Pennsylvanian Democrats lament the fact that the party that they were once loyal to is simply unrecognizable compared to their grandparent’s Democratic Party, perhaps feeling a bit like another former Democrat turned Republican, Ronald Reagan, who famously said, “I did not leave the Democratic Party. The Democratic Party left me.”