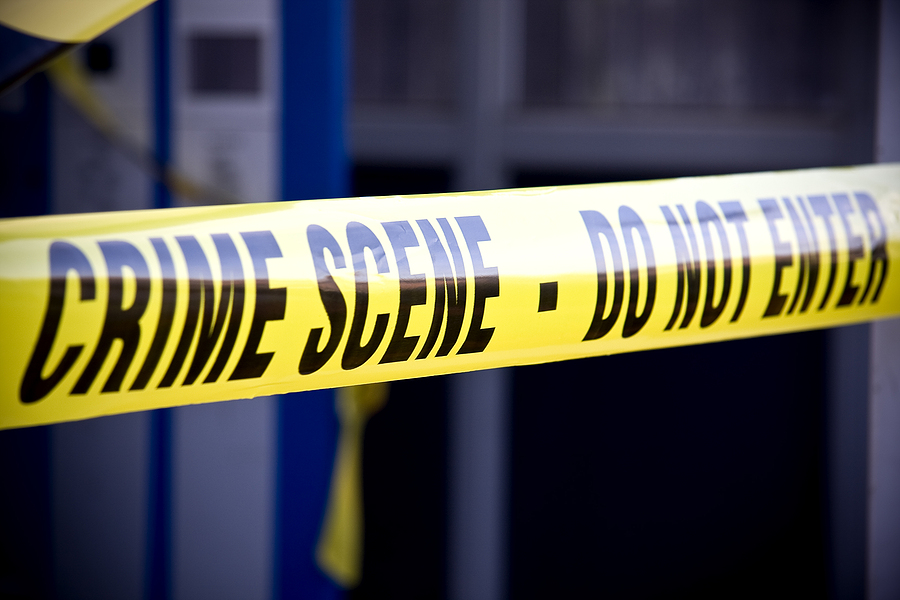 A shooting on the campus of the University of Virginia late Sunday left three people dead and two wounded, university police said in a tweet, adding that the suspect was still at large and “armed and dangerous.”

The university police identified a student, Christopher Darnell Jones as the suspect, and said multiple agencies were engaged in an active search.

The UVA Police Department is looking for Christopher Darnell Jones regarding the shooting incident that occurred on the grounds of the University of Virginia. Call 911 if seen, do not approach. pic.twitter.com/mKcxF6ksxw

The shooting took place at 10:30 pm and as of 7:20 am a shelter-in-place order was still in place for students on campus as a manhunt remained active.

Jones was described as wearing a “burgundy jacket, blue jeans and red shoes”, and may have been driving a black SUV, according to the authorities. Jones is a former football player at the university. Anyone with information was urged to contact law enforcement officials.

An email sent to the student body by the university’s vice president recommended that all students take the lockdown seriously and seek immediate shelter and follow law enforcement commands.