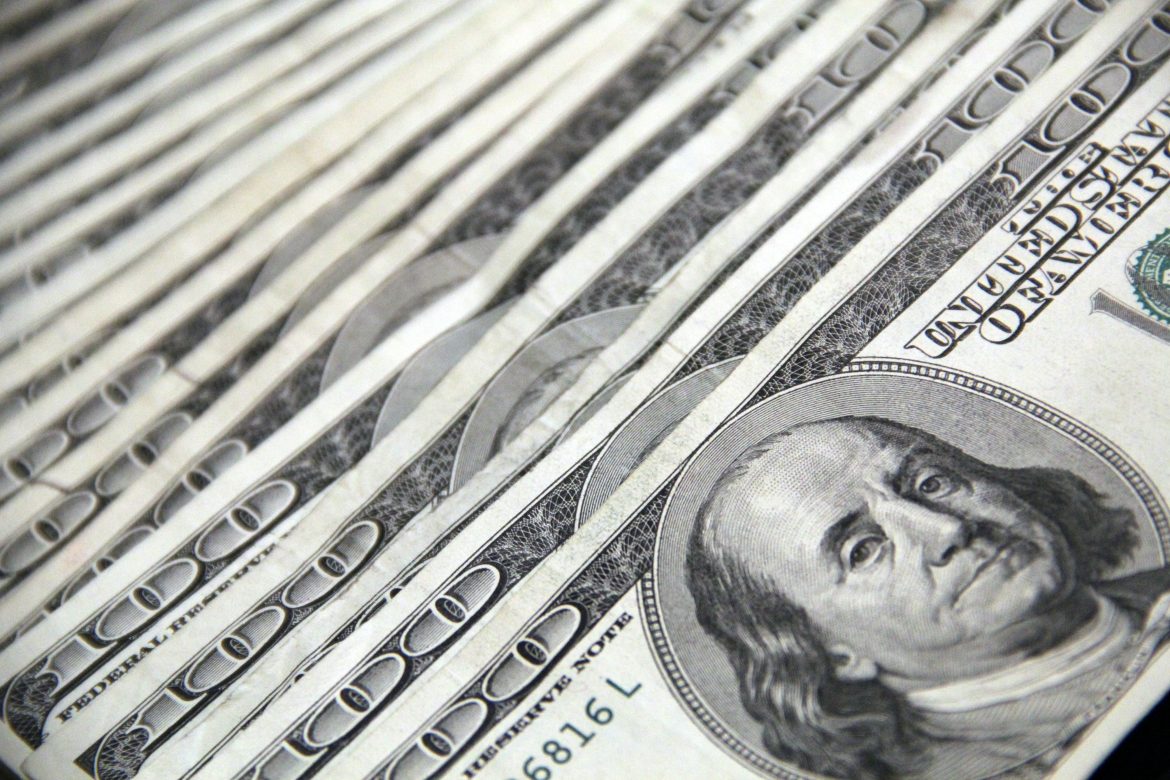 While fiscal policy is not a popular topic at most social events, the average American is beginning to take note of the size of our national debt as it continues to balloon to levels that would have been considered unfathomable even a decade ago.

According to a new Rasmussen poll three in four voters say they are concerned about the size of the national debt, with over half saying they are “very concerned.” Only 21% say they had no concern.

Debt concerns were high across the political spectrum, with 87% of Republicans, 73% of independents, and 67% of Democrats being at least somewhat concerned about the debt. Republicans and independents were more likely to be “very concerned,” at 69% and 53% respectively, than Democrats at 38%.

The federal debt increased by $1.4 trillion in 2022 according to an end-of-the-year Congressional Budget Office report per the Center Square. The figure eclipsed the $31 trillion mark in October last year.

To put that number in perspective, Maya MacGuineas, president of the Committee for a Responsible Federal Budget, estimates federal borrowing in 2022 equated to more than $10,000 per household and $4 billion each day.

“We need a fresh start in 2023 for how we budget, spend, and borrow,” MacGuineas said. “Members of Congress who are serious about the fiscal health of the nation should commit to passing a budget, not engaging in new borrowing, and coming up with a reasonable package of savings to help bring our debt down.”

This comes as House Republicans passed a new rules package meant to reign in congressional spending.