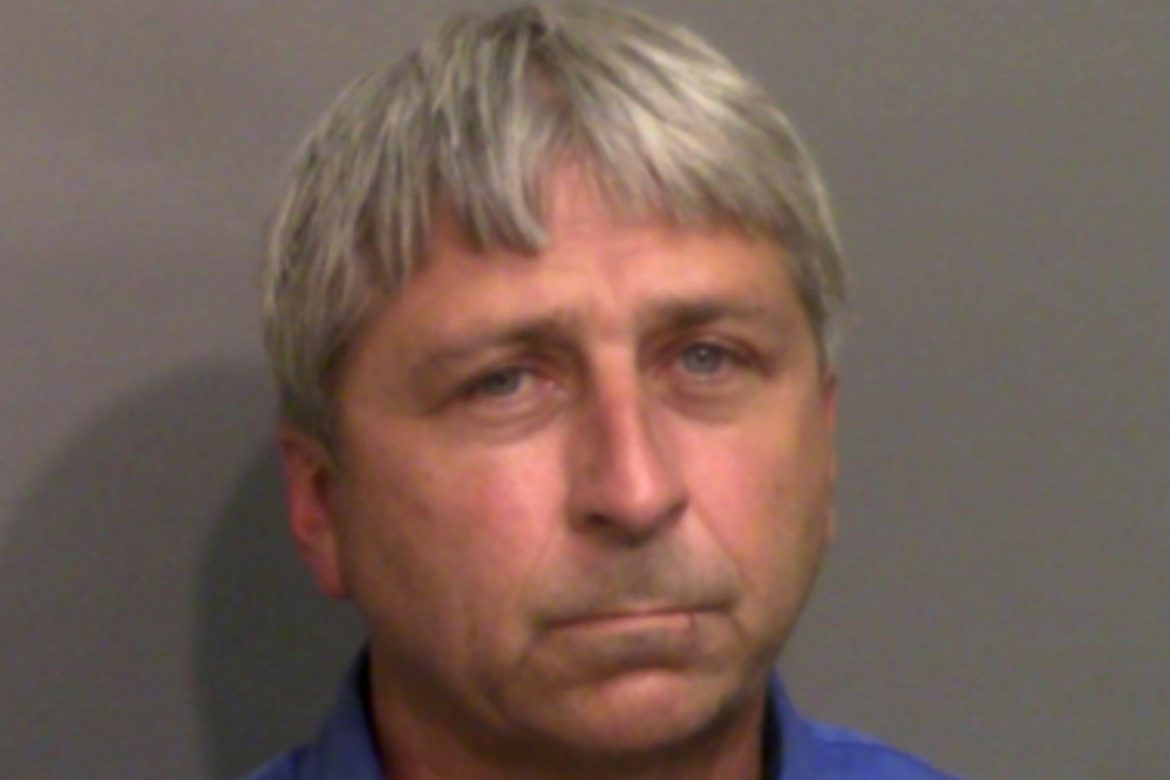 The three white men charged with the murder of a Black jogger in south Georgia pleaded not guilty Friday morning in Chatham County Superior Court, in a case that spurred a national outcry after cellphone video of the shooting appeared on the internet.

Ahmaud Arbery, 25, who was killed on Feb. 23 just outside the coastal town of Brunswick, became a touchstone in cross-country protests over racial and social justice in the United States.

A former law enforcement officer, Gregory McMichael, 64, and his son Travis, 34, are charged with murder and aggravated assault.

Their neighbor who took the cellphone video, William “Roddie” Bryan Jr., 50, was charged with murder and attempt to illegally detain and confine.

Gregory McMichael says he saw Arbery jogging through his neighborhood outside of Brunswick and believed he looked like a burglary suspect. The elder McMichael called his son and the two armed themselves and drove after Arbery.

Bryan joined the chase in his own vehicle, police say, and took a video of the incident on his phone, which appears to show the McMichaels confronting Arbery before Arbery was shot with a shotgun.

Judge Timothy Walmsley accepted the not guilty pleas and waived arraignment at the request of the defendants’ lawyers.

No court date was immediately set, but there were several motions pending for later Friday morning on behalf of Bryan, including a request for bond.

“Going in and out of jail is difficult because of the virus, and being in jail is tough with the virus,” Gough said.

Gough told Reuters he also plans to ask that the state replace the lead prosecutor.