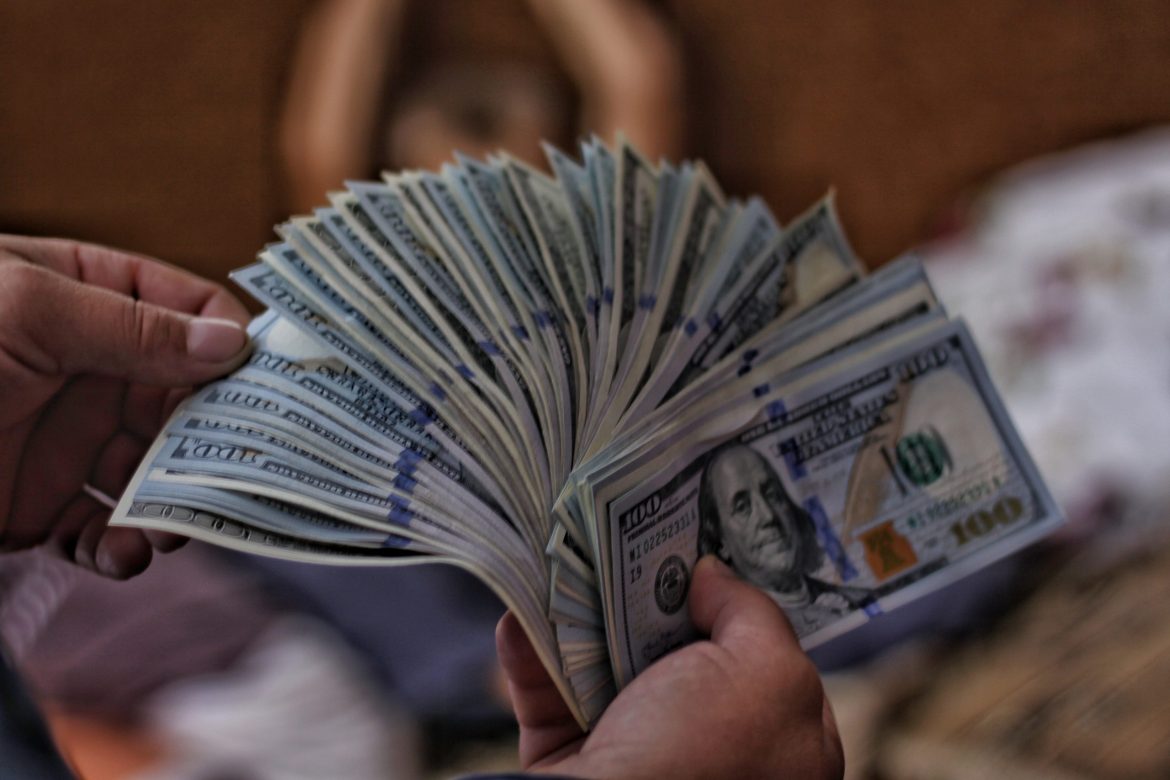 The Trump administration has indicated it will stop the federal employee
retirement fund, known as the Thrift Savings Plan from investing in Chinese
companies over national security and transparency concerns. This
information comes from a letter, obtained by ​Fox Business​, written by
National Security adviser Robert O’Brien and National Economic Council Chair Larry Kudlow to the U.S. Labor
Secretary.

The letter outlines the various risks of investing in Chinese companies.

response to COVID-19 as reasons for pulling the investments.  The letter says investing
in Chinese equities ​“would expose the retirement funds to significant and
unnecessary economic risk and it would channel federal employees’
money to companies that present significant national security and
humanitarian concerns because they operate in violation of the U.S.
sanction laws and assist the Chinese Government’s efforts to build its
military and oppress religious minorities.”

The administration’s request would mean $4.5 billion loss in investments for
China. The Labor Secretary then wrote to the chairman of the Federal
Retirement Thrift Investment Board Michael Kennedy, including the letter

from O’Brien and Kudlow, explaining the situation. Scalia is expecting a
response by Wednesday.