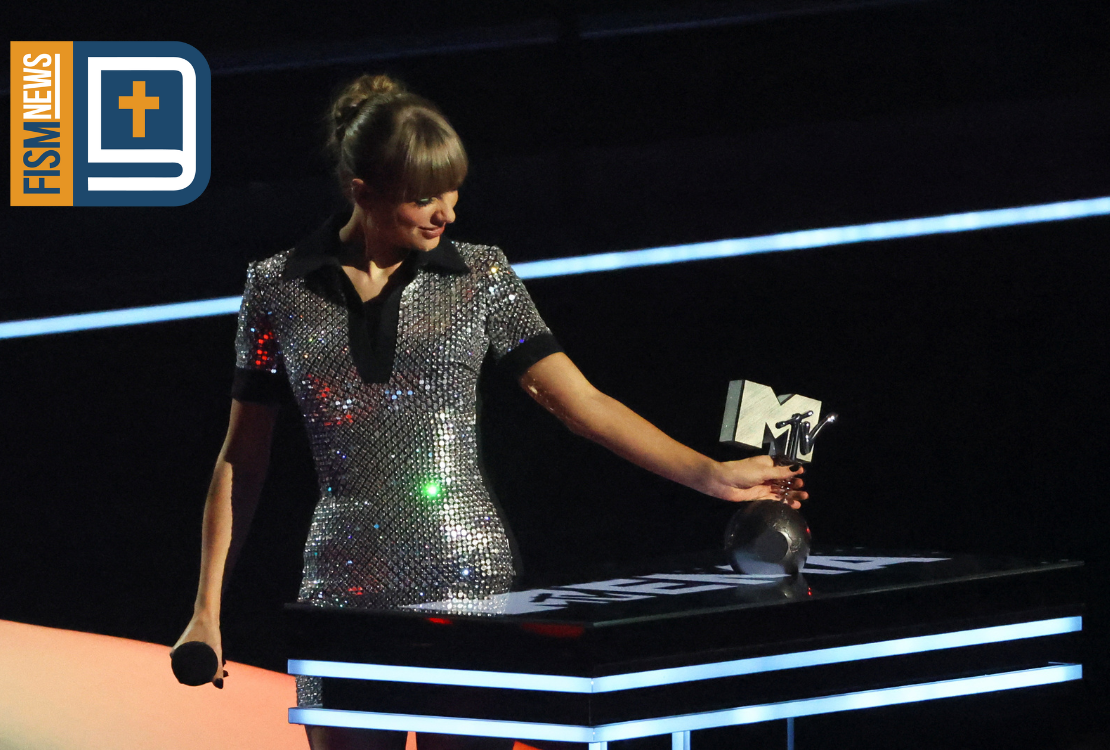 Fans of the wildly popular recording artist Taylor Swift were outraged Thursday when event sales giant Ticketmaster announced the cancellation of all public purchases for Swift’s upcoming “Era’s” tour due to an uptick in demand, according to a report from CNBC.

The tickets were slated to go on sale today. Ticketmaster announced the move amid the backlash, saying,

Due to extraordinarily high demands on ticketing systems and insufficient remaining ticket inventory to meet that demand, tomorrow’s public on-sale for Taylor Swift | The Eras Tour has been cancelled.

Reports indicate that the sale site was built to only be able to hold an influx of 1.5 million purchases, but that an estimated 14 million ticket-seekers tried to purchase tickets in the first round, which caused backups on the site. Experts believe a large portion of these 14 million profiles were bots. Reports indicate that around 2 million tickets were sold on Tuesday.

The news, which caused Ticketmaster’s parent-company, Live Nation, to dip in the markets, sparked outrage and frustration among millions of fans who were hoping to see the 32-year-old megastar on tour beginning in March of 2023. Many of them expressed hatred at Ticketmaster, and many more said it was “unfair.”

Included in the list of complainers was Rep. Alexandria Ocasio-Cortez (D. NY), who shared her ire on Twitter on Tuesday.

Daily reminder that Ticketmaster is a monopoly, it’s merger with LiveNation should never have been approved, and they need to be reigned in.

On Friday, Swift herself responded to the controversy, saying on Instagram,

It’s really difficult for me to trust an outside entity with these relationships and loyalties, and excruciating for me to just watch mistakes happen with no recourse. I’m not going to make excuses for anyone because we asked them, multiple times, if they could handle this kind of demand and we were assured they could. It’s truly amazing that 2.4 million people got tickets, but it really p**** me off that a lot of them feel like they went through several bear attacks to get them

Christians can take a sobering, humbling lesson from this unfortunate report. Ignoring everything said by Rep. Ocasio-Cortez, as well as the possible structural problems with Ticketmaster, there is a simple warning we can glean when we notice the response from Taylor Swift’s hundreds of millions of fans.

The lesson is this – Worship the Lord your God, and serve Him only.

In the last two days, hundreds of millions of people have been denied the chance to see their favorite pop star in concert. While I have my own personal concerns about Taylor Swift, I have no problem with the general idea of attending a musical concert (within reason) or having an affinity to a specific artist (also within reason).

On the contrary, I am greatly concerned with the response from so many of these angry fans, which can be summed up in one word: Worship.

Millions of people, of all ages and from both genders, worship Swift. They love her music, her charisma, her looks, her charm, her popularity, and her public stance on social issues. They would most likely not call it “worship,” but their anger and rage against Ticketmaster proves that, in their hearts, they have elevated Swift to the level of a goddess.

I know very little about the 32-year-old star personally, except that she is a talented artist who was raised with Christian roots and seems to have abandoned those roots in adulthood. But one thing I know with 100% certainty about Taylor Swift is that she, like all false idols, would make a horrid god.

I hope you see the point. You and I and any other sinful human being would be wretched gods. Why? We are inherently selfish, obstinate, easily deceived, hard-hearted, weak-willed and prideful.

Believer, you must worship the Lord your God, and serve Him only.

I admit that many faithful Christians will not be tempted to bow down to Taylor Swift (thankfully). But we are tempted to make false gods out of other things. Perhaps it is our children, our families, our status, our reputation, money, or pleasure.

Each of these that I just mentioned may not be inherently evil (in fact, many can be used for good!), but they become profane when they take the place of God in our lives.

Do not fall prey to the temptation to elevate things to the level of God. Instead, hold everything you have with open hands (money, relationships, pleasure, etc.) and bow the knee to the Lord your God.

Believer, submission to God is the only source of true freedom. And, praise God, we can worship Him without hinderance thanks to our Lord and Savior Jesus Christ, who made propitiation on our behalf by dying on the cross and rising again, so that all who trust in Him can approach the throne of God with confidence.

May we reject all false gods, and submit in worship to God alone.

Then Jesus said to him, “Away with you, Satan! For it is written, ‘You shall worship the Lord your God, and Him only you shall serve.’  – Matthew 4:10