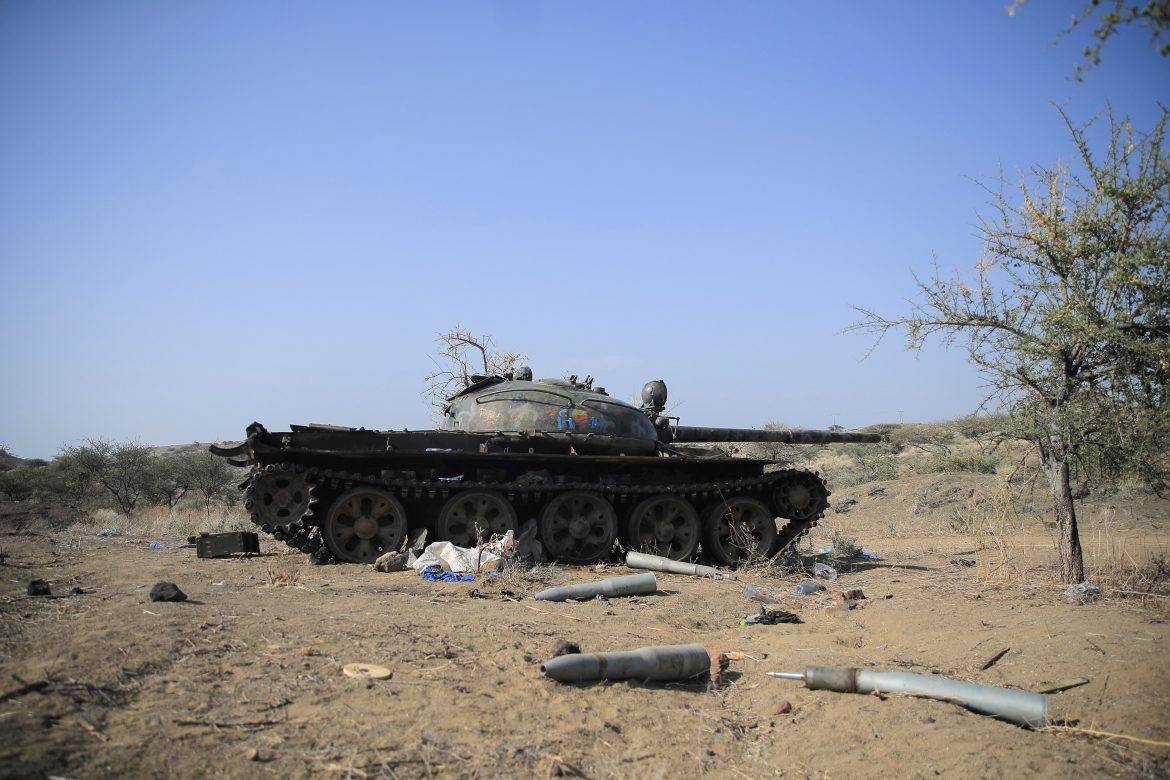 Forces in northern Ethiopia‘s Tigray region that have been fighting the central government for nearly two years said on Sunday they are ready for a ceasefire and would accept an African Union-led peace process.

“We are ready to abide by an immediate and mutually agreed cessation of hostilities,” the Tigrayan forces said in a statement.

Tigray has set up a negotiation team that is ready to be deployed “without delay”, the statement said. The Ethiopian federal government said in June that the African Union (AU) should facilitate peace talks.

Ethiopian government spokesperson Legesse Tulu did not immediately respond to a request for comment.

The government has previously said it is willing to enter talks without preconditions.

The United Nations is ready to support the AU-led peace process, U.N. spokesman Stephane Dujarric said in a statement.

U.N. Secretary-General Antonio Guterres “calls on the parties to seize this opportunity for peace and to take steps to end the violence definitively and opt for dialogue”, Dujarric said.

Abiy has accused the Tigrayan forces – led by the Tigray People’s Liberation Front (TPLF) which used to dominate national politics – of trying to reclaim power, which they have denied.

“The next step is to finalize a comprehensive negotiated ceasefire and an all-inclusive political dialogue to resolve issues underlying the current conflict,” the Tigrayan statement said. It said the negotiation team includes Getachew Reda, the spokesperson for the TPLF, and General Tsadkan Gebretinsae.

The TPLF has previously said it wanted free access to humanitarian aid and services such as banking and telephone links restored before starting talks.

The conflict in northern Ethiopia has displaced millions and killed thousands. Fighting re-erupted there last month following a months-long ceasefire.