TikTok To Operate As A U.S. Company: White House Adviser 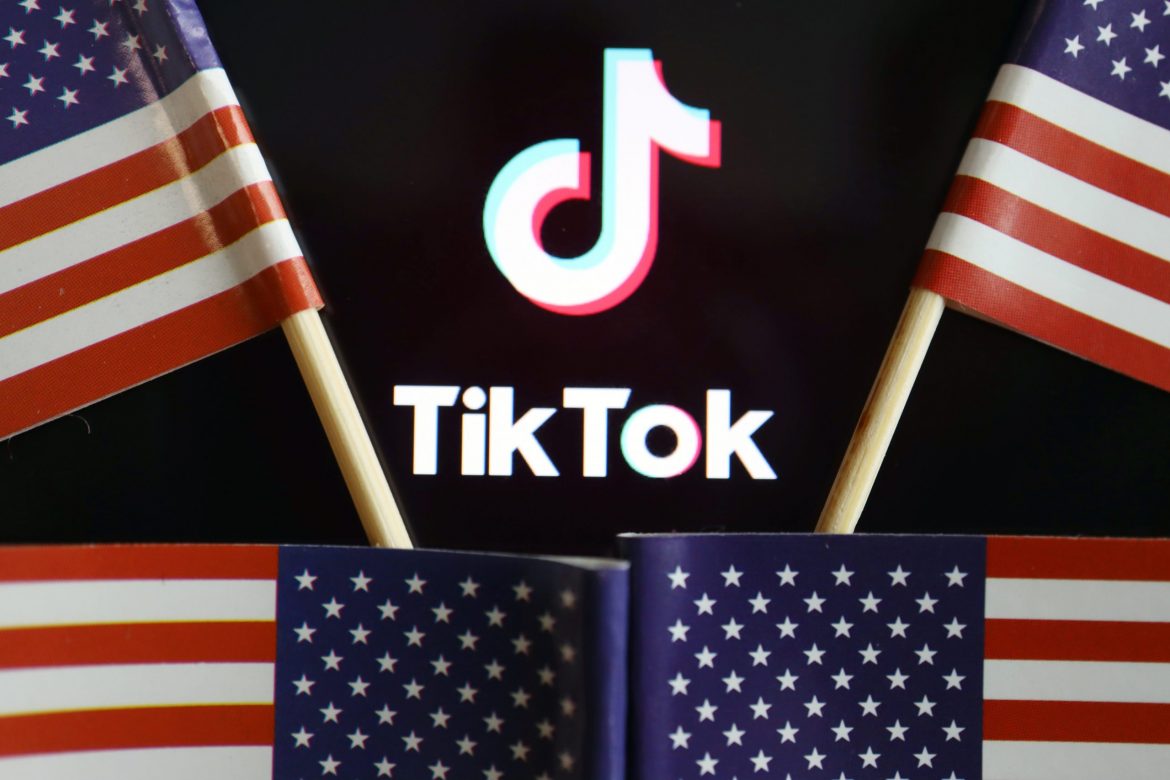 A top White House advisor said on Thursday that he expects TikTok to separate organizationally from its Chinese owner Beijing ByteDance Technology Co, amid growing U.S. concerns about the security of the data handled by the short video app.

White House economic adviser Larry Kudlow told reporters such a move would be a better option than a ban on the app, which was threatened by State Department Secretary Mike Pompeo against the company earlier this month.

“We haven’t made final decisions but…I think TikTok is going to pull out of the holding company which is China-run and operate as an independent American company,” Kudlow said.

Kudlow did not specify whether TikTok’s ownership would change under the proposed structure. He declined to comment when asked if U.S. companies could acquire TikTok.

When asked about Kudlow’s remarks, a TikTok spokesman said, “We are not going to engage with speculation in the market.”

Kudlow’s comments come as TikTok finds itself increasingly in the crosshairs of the Trump administration, with U.S.-China strained by the coronavirus pandemic and Beijing’s move to curb freedoms in Hong Kong.

President Donald Trump’s chief of staff said on Wednesday that the administration is studying the national security risks of social media applications including TikTok and WeChat, with action to address the issue expected in the coming weeks, a White House official.

On Wednesday, the New York Times reported the administration was weighing action against Chinese social media services like TikTok under the International Emergency Economic Powers Act, which gives the president broad powers to penalize companies in response to extraordinary threats, citing people familiar with the matter.