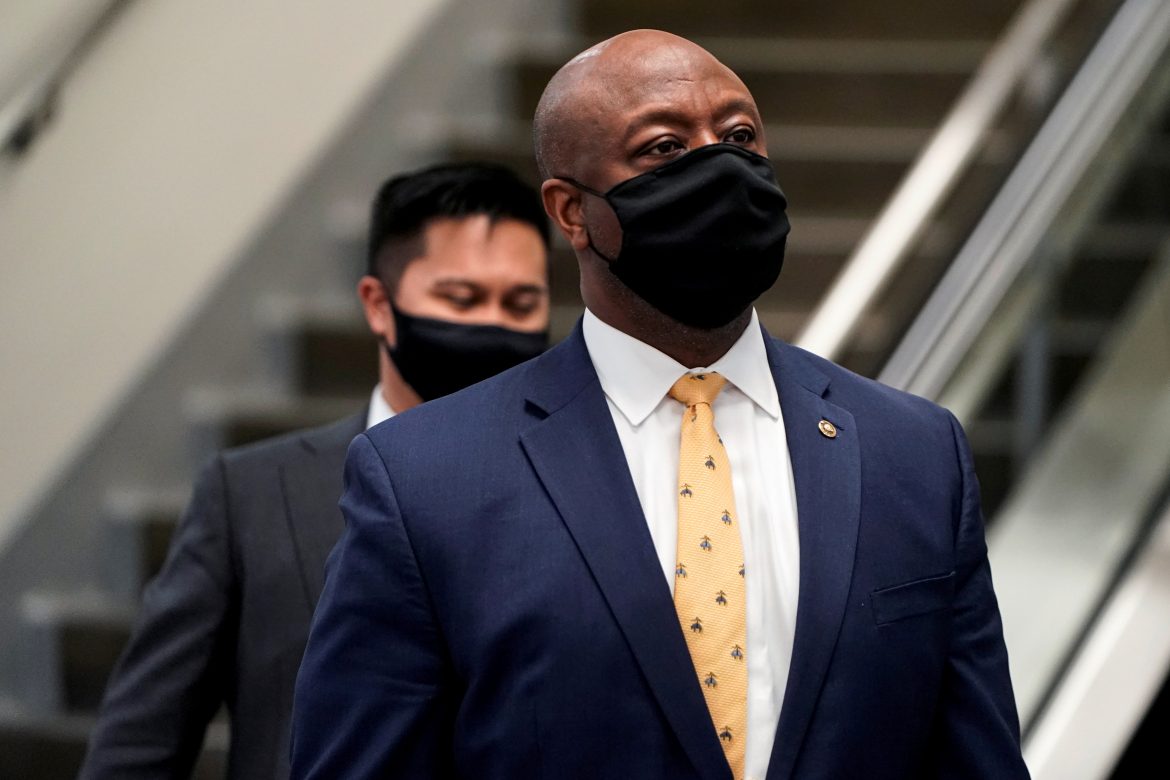 In his response to President Joe Biden’s congressional speech, Senator Tim Scott of South Carolina rebutted President Biden’s claim that he has been a unifying force in the nation since taking office while offering an authentic vision of hope and true unity for the United States.

Scott opened by complimenting Biden as a good man, but contradicted the President’s character with his lackluster leadership. He said Biden’s pitch has always been one of unity, but the hyper partisan actions of the President and the Democrats have done nothing except raise the political tension.

Our President seems like a good man. His speech was full of good words. But President Biden promised you a specific kind of leadership. He promised to unite a nation . . . . three months in, the actions of the President and his party are pulling us further apart.

Later in the speech Scott listed Biden’s massive infrastructure plan, the possibility of packing the Supreme Court, his handling of the southern border, and tax-payer funded abortions as examples of the President’s divisive behavior.

He observed that before Biden, Republicans and Democrats were able to work together to pass five COVID-19 rescue packages,  but since the change in leadership the Democrats have only been working to pass partisan bills, such as the latest COVID-19 package and infrastructure.

To Scott, nowhere have the President and the Democrats been more divisive than on the issue of race. The Senator strongly affirmed that “America is not a racist country,” and ridiculed anyone who would use race as a political weapon. Scott argued that only those in power, like politicians and corporations, benefit from dividing the country along racial lines.

From colleges to corporations to our culture, people are making money and gaining power by pretending we haven’t made any progress. By doubling down on the divisions we’ve worked so hard to heal. You know this stuff is wrong. Hear me clearly: America is not a racist country.

Scott wrapped up by calling for unity among all Americans, regardless of race and political opinion, and closed with a benediction.

Our best future won’t come from Washington schemes or socialist dreams. It will come from you — the American people. Black, Hispanic, ‘White and Asian. Republican and Democrat. Brave police officers and Black neighborhoods. We are not adversaries. We are family! We are all in this together.

A Moment In History: The Battle of Lexington and Concord