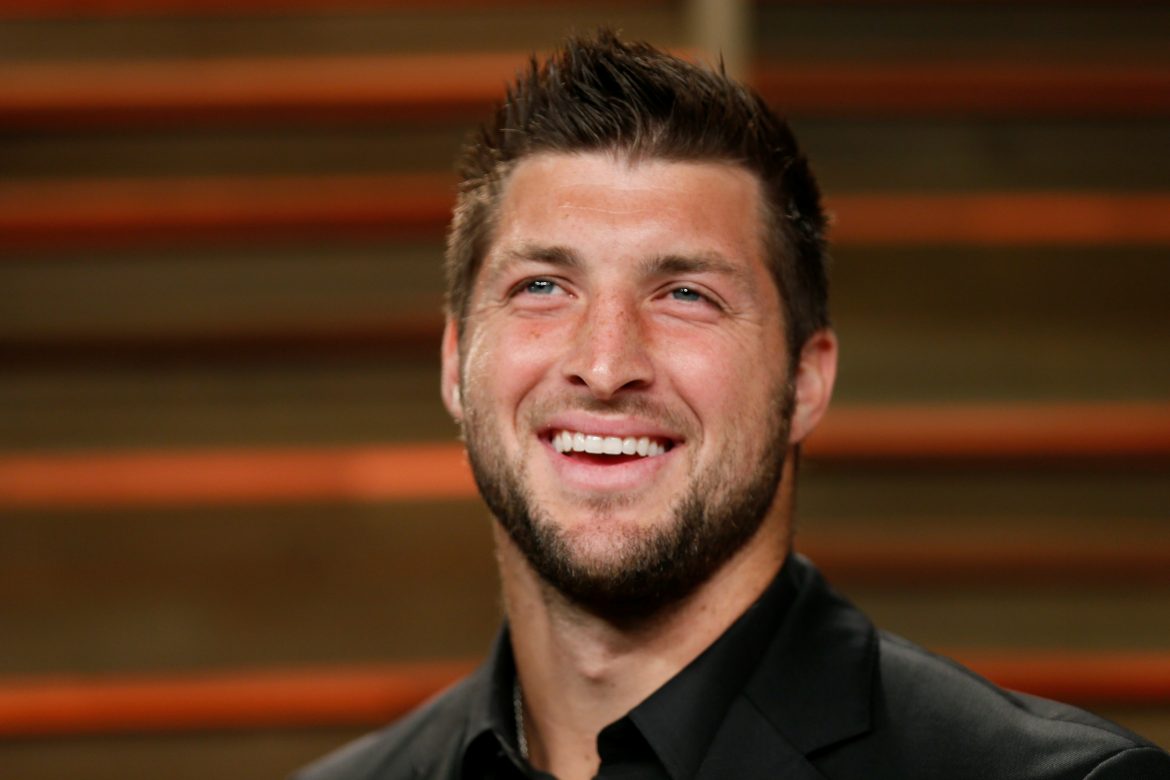 The National Football Foundation announced on Monday that University of Florida great Tim Tebow was elected to the College Football Hall of Fame.

The popular Heisman Trophy winner was informed of the good news by his ESPN colleagues during a live broadcast. An emotional Tebow said he was shocked and humbled by the news. The selfless star was effusive in his praise for the many coaches and teammates that helped him achieve the honor.

Tebow’s list of accomplishments is long. In 2007, he became the youngest man in college football history to win the Heisman Trophy. He was a finalist for that award again in 2008 and 2009 and won the coveted Maxwell Award in 2007 and 2008.

Tim Tebow led the Gators to a National Championship in 2007 and went on to set 28 school and 5 NCAA records while at the University of Florida.

He played two seasons in the NFL with the Denver Broncos and one with the New York Jets and even played minor league baseball for the New York Mets organization from 2016-2021.

Throughout his career, Tebow has not been shy about honoring God. As a college phenom, he wore “John 3:16” on his eye black during the national championship game. That verse became the highest-ranked Google search term over the following 24 hours, generating 90 million searches.

The verse reads – For God so loved the world that he gave His one and only Son, that whoever believes in Him shall not perish but have eternal life.

Tebow routinely started post-game press conferences by thanking his “Lord and Savior Jesus Christ.” The famed athlete’s practice of “Tebowing” (kneeling on one knee with head bowed) after he scored a touchdown became so popular, it was emulated by thousands of young athletes worldwide.

The man of faith has worn many hats over the years. He has been a successful athlete, author, speaker, film producer, and broadcaster, all before the age of 35. The Tim Tebow Foundation has helped countless people all over the world.

The foundation’s website states that its mission is to bring Faith, Hope, and Love to those needing a brighter day in their darkest hour of need. Tebow states, “The Christian faith is about loving Jesus and loving people, and that is what we are trying to do with this foundation and all of our outreaches.”