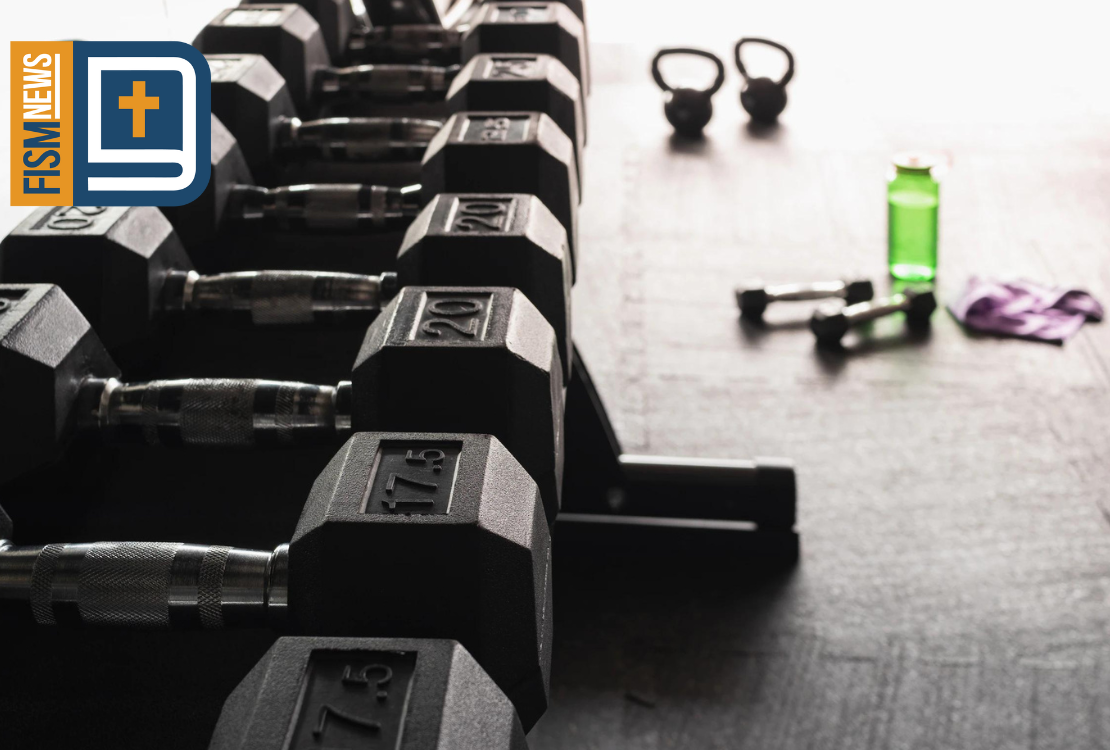 Common among New Year’s resolutions is the promise to get fit, especially in the United States, where most fitness centers are full of new patrons in the first few days of January.

However, this year’s numbers may be lower, as some in the new media are now decrying fitness and health as “racist.”

On December 28, Time Magazine published a piece by Olivia B. Waxman titled “The White Supremacist Origins of Exercise, and 6 Other Surprising Facts About the History of U.S. Physical Fitness.”

The White Supremacist Origins of Exercise, and 6 Other Surprising Facts About the History of U.S. Physical Fitnesshttps://t.co/SRwSLRpnCV

Waxman argues that the notion of “skinny equals healthy” did not become popular in the US until the 1920s, and was intertwined with a health push among white elites, who wanted to produce more white babies.

Until the 1920s or so, to be what would be considered today fat or bigger, was actually desirable and actually signified affluence — which is like the polar opposite of today, when so much of the obesity epidemic discourse is connected to socio-economic inequality and to be fat is often to be seen as to be poor.

In describing her research from primary sources in the 1920s, Waxman argues,

Then you keep reading, and they’re saying white women should start building up their strength because we need more white babies. They’re writing during an incredible amount of immigration, soon after enslaved people have been emancipated. This is totally part of a white supremacy project.

Waxman seems to suggest that accessibility to achieving a healthy physique has been unfairly dominated by middle and upper-class whites since the early 20th century, at the expense of impoverished African Americans.

Not surprisingly, many analysts laughed at the article as an overdone attempt to appease both the woke crowd and those in favor of “body positivity,” a movement related to wokism that argues for positive reinforcement of any body type, even those that are dangerously overweight.

In response to the article, author Gal Saad satirically quipped,

Say no to exercise as a means of being an ally to people of color.

As I studied this report, I was shocked at yet another way it seems that the “social justice warriors” in 21st-century America are seeking to warp something that is inherently good and twist it for a personal agenda.

There is much for Christians to dissect from this report. That said, I’d like to highlight one simple truth: Physical health is a virtuous trait, and Christians should seek physical health to honor God with the bodies they’ve been given.

Part of the danger of Waxman’s argument is found in the way she seems to vilify the simple act of being healthy. Built into that argument is the trivialization and acceptance of the opposite of health, which could be sloth, laziness, or gluttony.

Christians must be wary of this. We must be keen to call sin what it is, and to not label something that is morally good (or even morally neutral) as sinful.

It is good for Christians to be physically healthy. We should desire to please God with the bodies he has given us, as an act of worship to Him. The way we honor (or dishonor) our bodies can be, and often is, indicative of how seriously we desire to honor God with our hearts.

Now as I say this, I want to make something very clear. I am not, in any way, saying that physical health is always a mark of spiritual health. Many faithful Christians throughout the ages suffered from physical sickness. They could not be as physically healthy as others were, often based on physical struggles or difficulties that were out of their control.

The Apostle Paul had what he described as a “thorn in the flesh,” which some have interpreted as a painful physical sickness. Martin Luther suffered from ill health for much of his life. Countless saints throughout the ages have dealt personally with physical hardships as the result of living in a sinful world.

Conversely, there are many who take physical health to a sinful extreme, where they become obsessed with their health to the point of idolatry. As Christians must be on guard to avoid gluttony and sloth, we must be equally on guard against the idolatry of physical health.

The lesson from this report, therefore, is simple: Believer, take care of your body, not as a means of personal achievement, but as an act of worship unto the Lord.

Or do you not know that your body is the temple of the Holy Spirit who is in you, whom you have from God, and you are not your own? For you were bought at a price; therefore glorify God in your body and in your spirit, which are God’s.  – 1 Corinthians 6:19-20