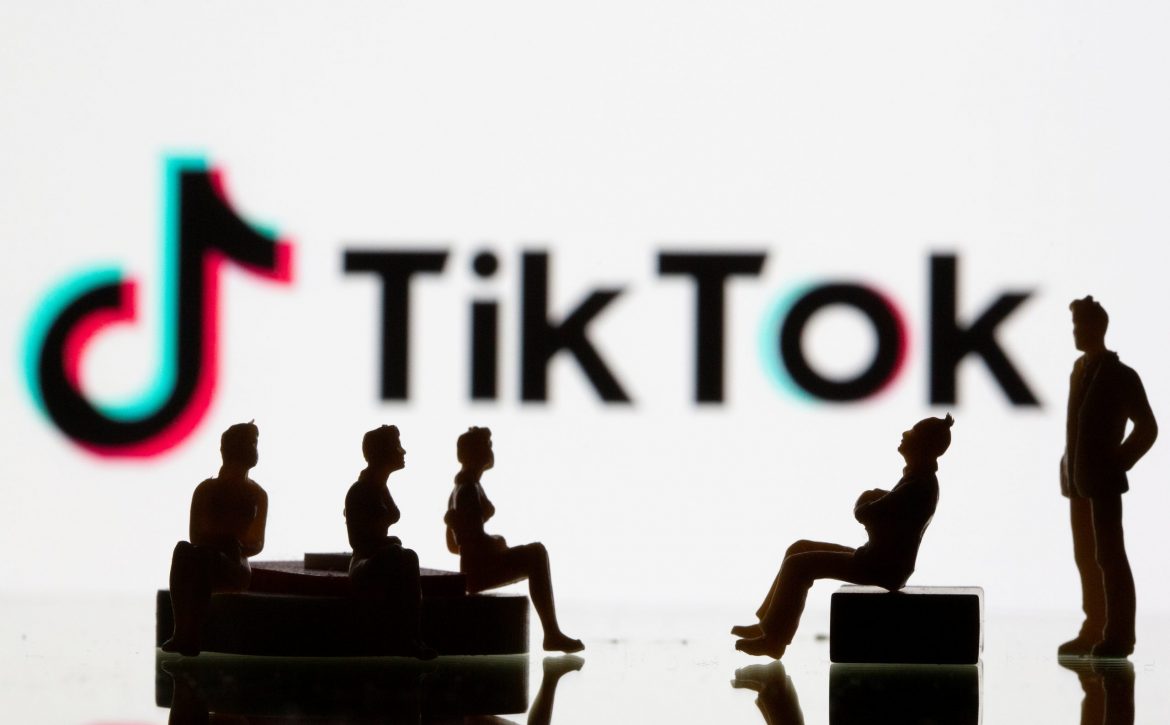 President Donald Trump has signed an executive order banning TikTok in the United States. The order will officially take effect in 45 days. At that point, “any transactions” made “by any person, or with respect to any property, subject to the jurisdiction of the United States,” with the company that owns TikTok, Bytedance is “prohibited.”

The order explains the rationale for the ban stating, “TikTok automatically captures vast swaths of information from its users, including Internet and other network activity information such as location data and browsing and search histories.  This data collection threatens to allow the Chinese Communist Party access to Americans’ personal and proprietary information — potentially allowing China to track the locations of Federal employees and contractors, build dossiers of personal information for blackmail, and conduct corporate espionage.”

NPR was told by experts that in practice this order will probably mean TikTok can “no longer receive advertising from American companies and the app could be removed from Apple and Google’s app stores.” They also noted that for those who already have TikTok downloaded “the app may no longer be sent software updates, rendering TikTok unmanageable, and eventually non-functional, with time.”

In a similar fashion Trump also signed an executive order banning the messaging app WeChat, owned by the Shenzhen-based Tencent Holdings. This too goes into effect 45 days after signing.

Earlier this week the Senate passed a bill in a rare unanimous vote banning TikTok on all government issued-devices.  Several government departments have already banned TikTok including; the TSA, the State Department, DHS, and some branches of the military.

President Trump has said he will not ban TikTok if it’s purchased by an American company by September 15th.

Sourced from NPR, Fox News, and the White House