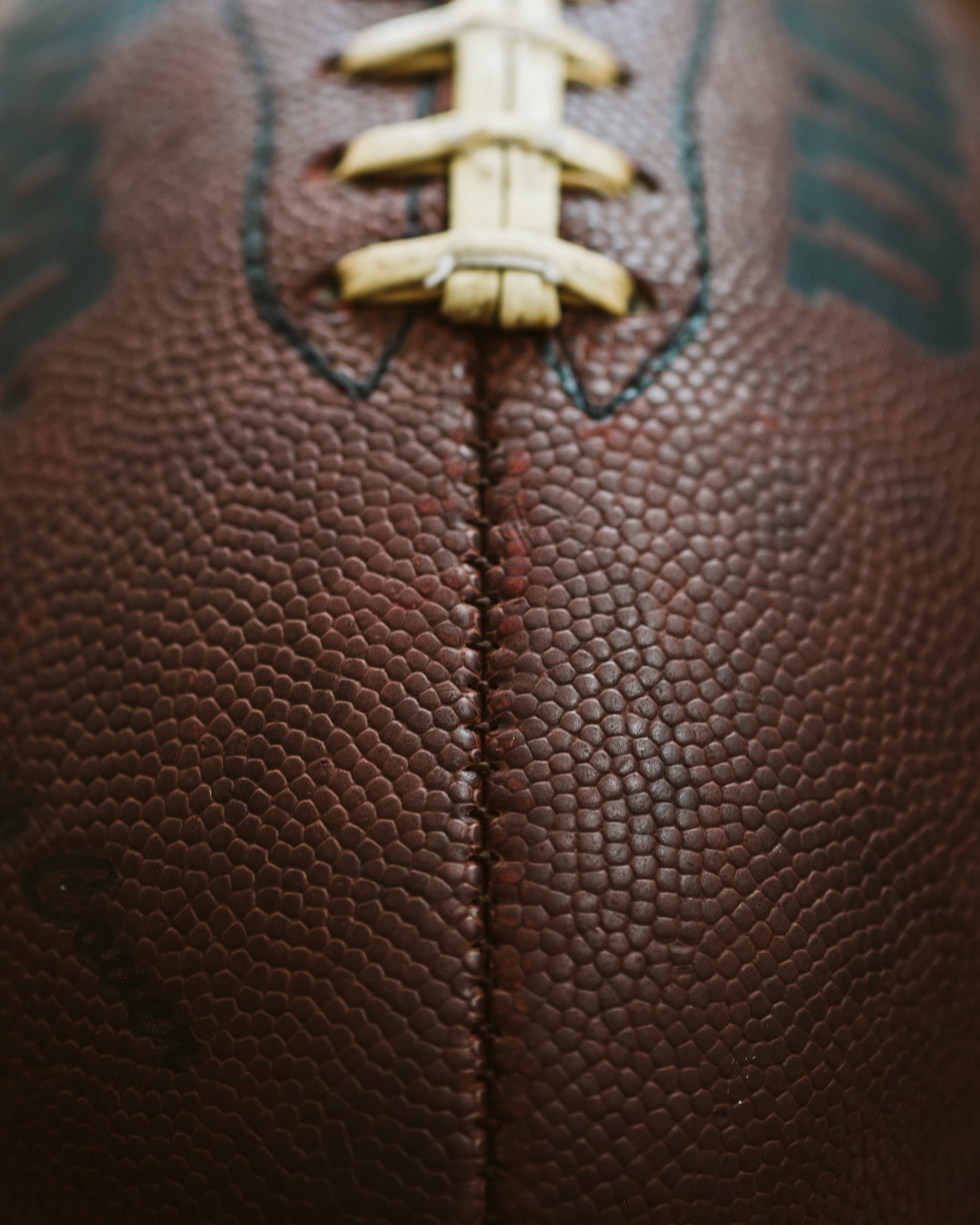 Two of the NFL’s greatest quarterbacks ever to wear the number 12 will battle against each other this Sunday, January 24 at 3:05pm ET, in the NFC Championship Game.  Tom Brady and the Tampa Bay Buccaneers travel to Green Bay to play against Aaron Rodgers and the Green Bay Packers for the chance to go to Super Bowl LV.

Between them, the two future Hall-of-Fame quarterbacks have seven Super Bowl titles, five Super Bowl MVP awards, and five NFL MVP awards.  They have 37 seasons of professional football between them, and many sports writers agree that these two quarterbacks are the best in the 21st century.  For 20 seasons, Brady quarterbacked the New England Patriots of the AFC, while Rodgers has spent his entire 16-year career with the Packers of the NFC.

Despite their success and many years in the league, these two have never played against each other in the playoffs until now, and have never met in the Super Bowl.  Now, at the back end of their careers, they each look to further add to an illustrious legacy.

The winner of this game will head to Super Bowl LV to take on the winner of the AFC Championship Game between the Buffalo Bills and the Kansas City Chiefs.