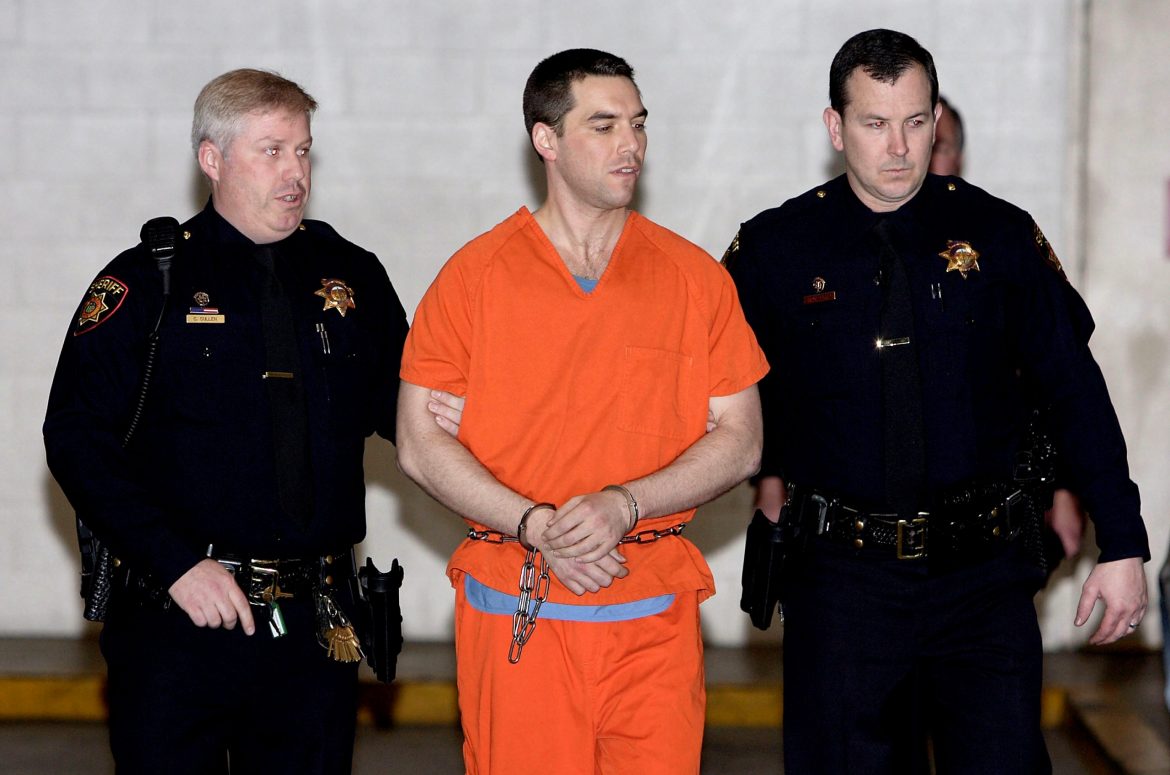 Scott Peterson, the California man convicted of murdering his wife and unborn son during a 2004 trial, won a reversal of his death penalty on Monday after the state’s top court ruled that the trial judge had erred in jury selection.

But the California Supreme Court rejected an appeal by Peterson, 47, of his conviction on two counts of murder in the high-profile case. The ruling means that Peterson, who has been held on death row at San Quentin State prison since 2005, has the right to a new penalty phase of his trial. California has not executed a condemned inmate since 2006.

Peterson’s pregnant wife, Laci, was reported missing from the couple’s home in Modesto, California, on Christmas Eve, 2002, touching off a months-long search and investigation. Her partial remains and those of her unborn son washed ashore along the San Francisco Bay the following April.

Peterson, a fertilizer dealer who told police he had gone fishing in the bay that morning and returned to find his 27-year-old wife gone, was arrested for the murders days later.

Prosecutors argued at trial that Peterson had strangled or suffocated his wife on Dec. 23 or 24 and dumped her body into the bay, weighted down by an improvised concrete anchor.

A spokesman for the Stanislaus County District Attorney’s Office, which handled the case, said its prosecutors were reviewing the decision and speaking to victims’ family members before deciding how to proceed.

The California Supreme Court threw out Peterson’s death sentence on the grounds that the San Mateo County Superior Court judge presiding over Peterson’s trial wrongly dismissed 13 potential jurors because, in filling out an initial questionnaire, they expressed opposition to the death penalty.

“Long-standing United States Supreme Court precedent makes clear that prospective jurors may not be disqualified from service in a capital case solely because of their general objections to the death penalty,” Justice Leondra Kruger wrote for the state’s top court.