Top FBI official resigns ahead of Republican-led investigation into bureau 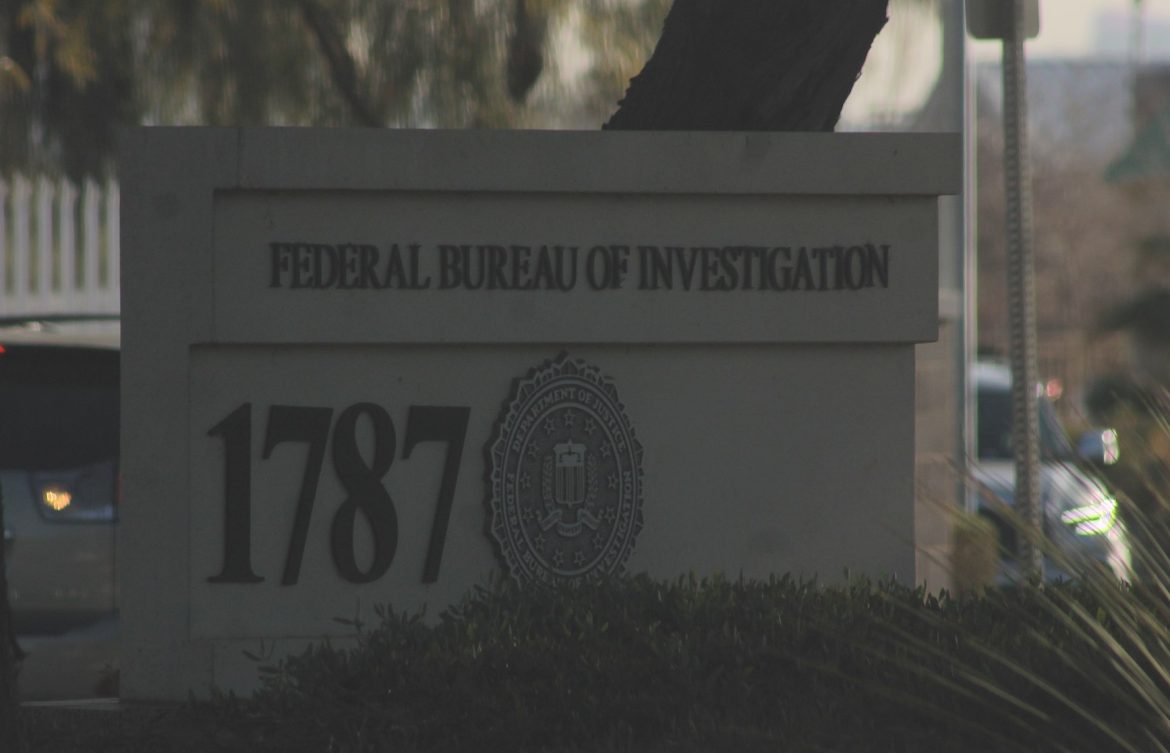 Just weeks after Republicans on the House Judiciary Committee announced an investigation into recent “operations and actions” at the FBI, Steven D’Antuono, the assistant director in charge of the FBI Washington Field Office announced his retirement on Dec. 2 in a LinkedIn post.

After a 26-year, 10-month career with the FBI, I chose to retire. Yesterday was my last day. I started with the FBI as forensic accountant in 1996 and in 1998 became a special agent. Since making the decision to retire and it becoming more widely known throughout the Bureau, I’ve been reflecting with colleagues and family about my time in the FBI.

D’Antuono was the FBI agent in charge of the investigations into both the Gov. Gretchen Whitmer kidnapping plot and the Jan. 6 Capitol riot. He came under fire when two of the defendants in the Whitmer case were acquitted. At the time, there were allegations that the FBI had effectively entrapped them into taking part in the plot. Two other defendants initially received mistrials before being convicted in a second trial.

In a Nov. 18 letter written to FBI director Christopher Wray, the committee listed D’Antuono as one of nine FBI employees they would “require prompt testimony” from as part of their investigation.

“Over the past twenty-one months, we have made several requests for information and documents concerning operations and actions of the Federal Bureau of Investigation,” the members of Congress wrote.

“To date, you have ignored these requests, or you have failed to respond sufficiently,” they wrote. “Please be aware that if our requests remain outstanding at the beginning of the 118th Congress, the Committee may be forced to resort to compulsory process to obtain the material we require.”

One of the authors of the letter, Ohio Congressman Jim Jordan, sent another letter to the FBI director about a week later. In it, he requested information and documents relating to the FBI’s informant program after claiming that the FBI is relying on informants for investigations who have not been fully vetted.

Part of that letter reads:

We are conducting oversight of the FBI’s management of its Confidential Human Soure CHS) program and how the FBI handles secret informants. The FBI has had a poor track record in recent years of relying on CHSs in high-profile, sensitive investigative matters whose information later proves to be misleading, made-up, or otherwise unreliable. In addition, the Department of Justice Office of Inspector General (OIG) has identified several problems with the FBI’s CHS processes and procedures.

Congressman Jordan, who has long been a critic of the FBI, has been very clear that he feels the bureau is broken.

D’Antuono isn’t the only top FBI official to resign this year. FISM News reported in August that Timothy Thibault, a top-level FBI agent who had been under fire for his role in the Hunter Biden investigation, stepped down and was walked out of the FBI.

The House Oversight Committee is in the process of investigating President Joe Biden and his possible involvement in his son’s foreign business deals.

As for what’s next for the former FBI employee, D’Antuono wrote:

“I exited the Bureau the same way I entered almost 27 years ago in January 1996, feeling extremely humbled and proud to have worked for this incredible organization. For now, it is time for me to put aside service to my country and dedicate myself to service and commitment to my family.”

What To Consider Before Getting a Construction Loan

What is going on? Anything we should be concerned about? Thanks.

Remove his pension and send him to the showers at Leavenworth, for life, along with most of his FBI cronies.