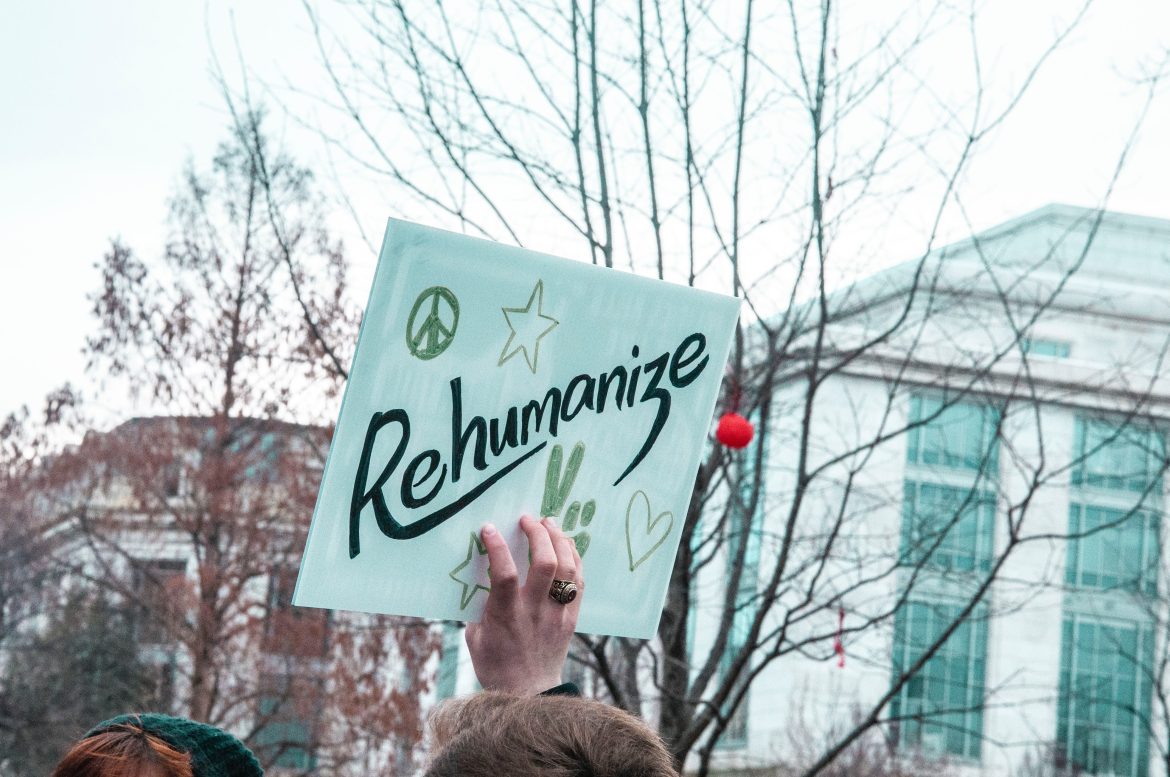 Georgia can enforce a law banning abortion after six weeks of pregnancy while the state appeals a lower court order striking it down, the state’s highest court ruled on Wednesday.

The Supreme Court of Georgia did not give a reason for its unanimous order. The state law, which originally took effect this past summer, has been challenged by Planned Parenthood and other abortion rights groups.

“It is unconscionable that the Georgia Supreme Court has chosen to deny pregnant people the ability to decide what is best for their own lives and futures,” Amy Kennedy, vice president for external affairs of Planned Parenthood Southeast, said in a statement.

A spokesperson for the office of Georgia Attorney General Christopher Carr, which is defending the law, declined to comment.

Georgia passed a law banning abortion after a fetal heartbeat is detected, usually around six weeks, in 2019. The law was immediately blocked because of the right to abortion recognized by the U.S. Supreme Court in its landmark 1973 Roe v. Wade ruling. It was allowed to take effect shortly after the Supreme Court overturned Roe in June with its decision in Dobbs v. Jackson Women’s Health.

Judge Robert McBurney of the Superior Court of Fulton County last week ruled the law could not be enforced because it was void at the time it was passed. He said the state legislature could pass a new law banning abortion now that Roe is overturned.

The groups challenging the law also argued that it violated Georgians’ fundamental rights to liberty and privacy under the state constitution and put women’s health at risk, but McBurney did not address those arguments.

Around a dozen states have enforced near-total abortion bans since the end of Roe v. Wade, many like Georgia in the southeast region of the United States.