Trafalgar Group: 44.2% of Americans Have Less Confidence in Fauci 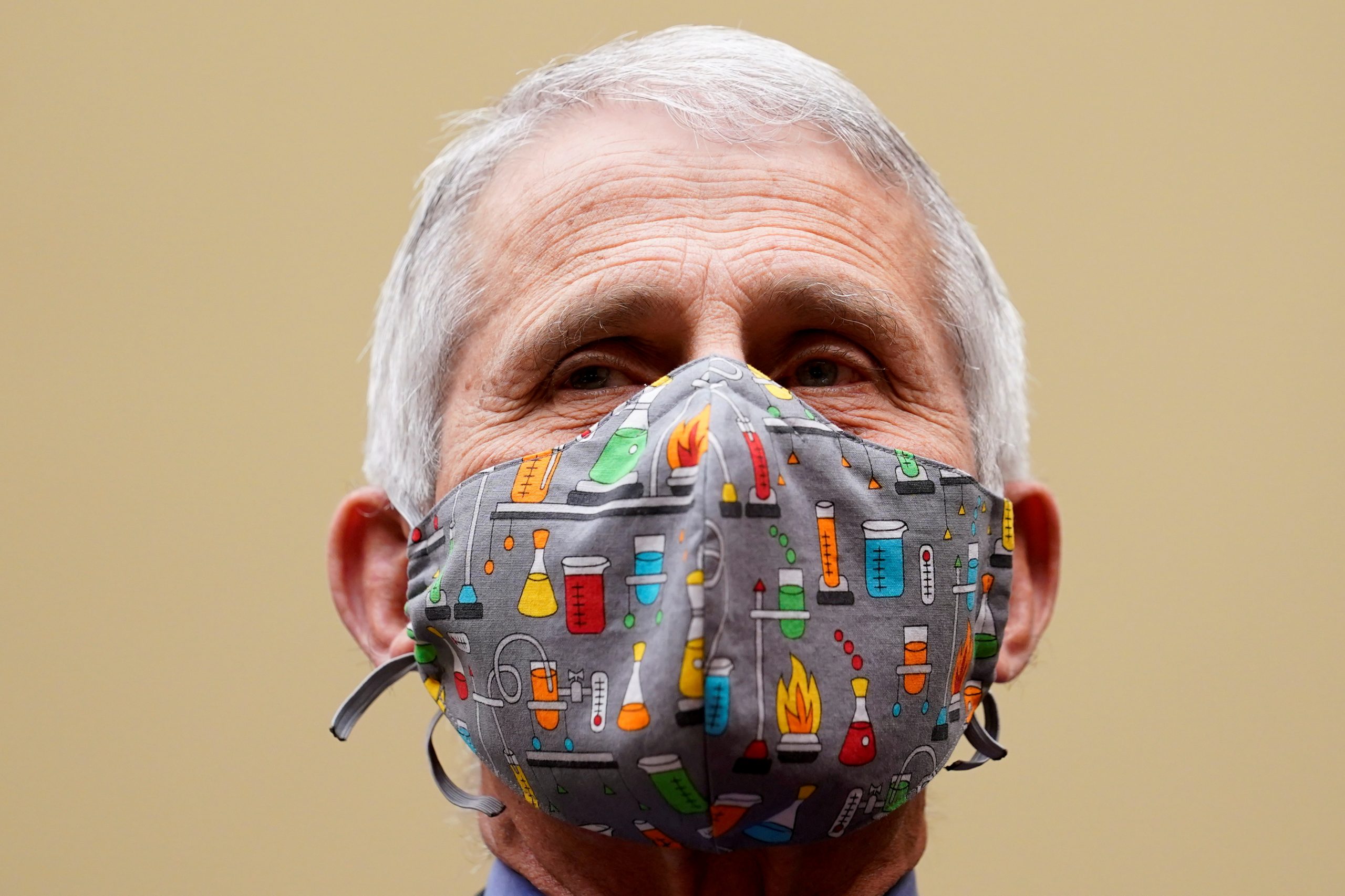 Dr. Anthony Fauci has been enjoying the spotlight for the last year, having been featured on the covers of popular magazines and even being seen on t-shirts reading “In Fauci We Trust.”  Though these t-shirt companies may think the good doctor has replaced the Almighty Himself, Fauci’s luster is fading among a growing number of Americans.

A special digital cover: Dr. Anthony Fauci and his wife, bioethicist Dr. Christine Grady spoke to @NorahODonnell about the battle against COVID-19, Fauci's contentious relationship with the White House and how he's staying sane (pro-tip: he power walks). https://t.co/CSM3KjFk3X pic.twitter.com/aNJno1CUkC

A new poll from Trafalgar Group, which the Hill  named a “winner” in the 2020 election for it’s accurate polling,  shows that confidence in Dr. Fauic has decreased in 42.2% of Americans, with 30.1% of respondents saying their confidence has “decreased significantly.”

Politically the biggest drop is seen among Republicans. 66.1% of Republicans say they’ve lost confidence in Fauci, with 50.8% say it has “decreased significantly.”

Among Democrats 34.7% say their opinions are unchanged, 18.8% say they’re confidence in Fauci has “increased significantly.” Still a portion of Democrats, 20%, say their confidence has decreased.

Independents are more likely than Democrats to have a negative view of Fauci. 41.7% say their confidence has decreased, 27.3% report a significant decrease. Close to a third, 31.5%, say their opinion has remained unchanged.

The poll was conducted between the 16th and 18th of May among “likely general election voters.” The poll received 1093 respondents and overall Trafalger gives the data a 95% accuracy rating.