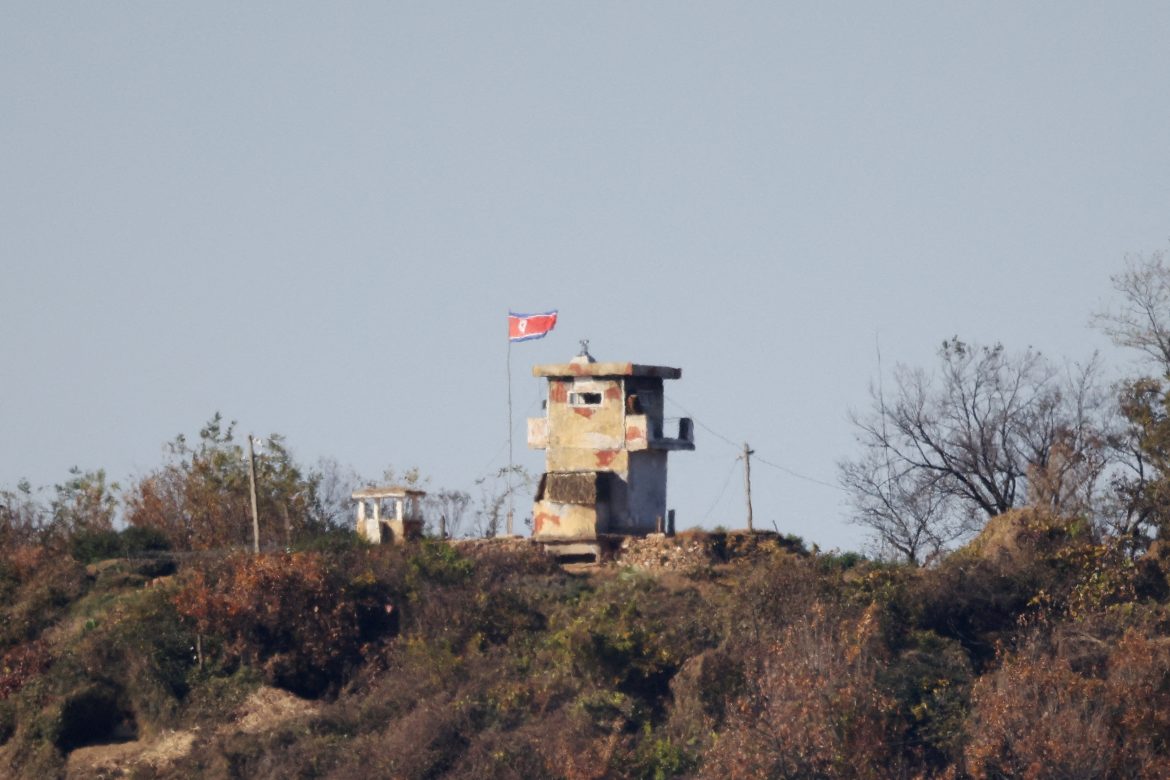 A train crossed from North Korea into Russia on Friday, two days after the United States said it had information indicating Pyongyang is covertly supplying Russia with artillery shells for its war in Ukraine, a Washington think tank said, citing commercial satellite imagery.

The 38 North project, which monitors North Korean developments, said it was the first time such a train movement had been observed on the route in several years, although Russia’s veterinary service reported on Wednesday that a train had crossed the border into North Korea carrying horses.

“It is impossible to determine the purpose of the train from the imagery, but the crossing comes amid reports of arms sales from North Korea to Russia and a general expectation of the resumption of trade between the two countries,” 38 North said.

It said North Korea closed the 800-meter (yard) Tumangang Friendship Bridge (Korea-Russia Friendship Bridge), the only land link between the countries, in February 2020 during the COVID-19 pandemic.

At 2:29 p.m. (0529 GMT) the locomotive and three railcars were visible on tracks at Russia’s Khasan Station, approximately 2 km (1.2 miles) from the border, and three smaller covered railcars, or possible containers on flatcars, were parked alongside the newly arrived train on an adjacent track.

“Whether a transfer of material was in progress could not be determined, and the parked locations of these train sets may have been unrelated,” the report said.

The White House said on Wednesday that Washington had information indicating North Korea was covertly supplying Russia with a “significant” number of artillery shells for its war in Ukraine and was attempting to obscure the shipments by funneling them through countries in the Middle East and North Africa.

North Korea said in September it had never supplied weapons or ammunition to Russia and has no plans to do so.

According to a statement from Russia’s state veterinary service on Wednesday, Russia and North Korea restarted train travel for the first time since the pandemic with a cargo of 30 grey thoroughbred “Orlov Trotter” horses into North Korea.

North Korean leader Kim Jong Un is known as a keen horseman. He was shown in 2019 by North Korean media trekking through mountain snow astride a white stallion. Russian customs data shows North Korea has spent thousands of dollars on thoroughbred horses from Russia in previous years.