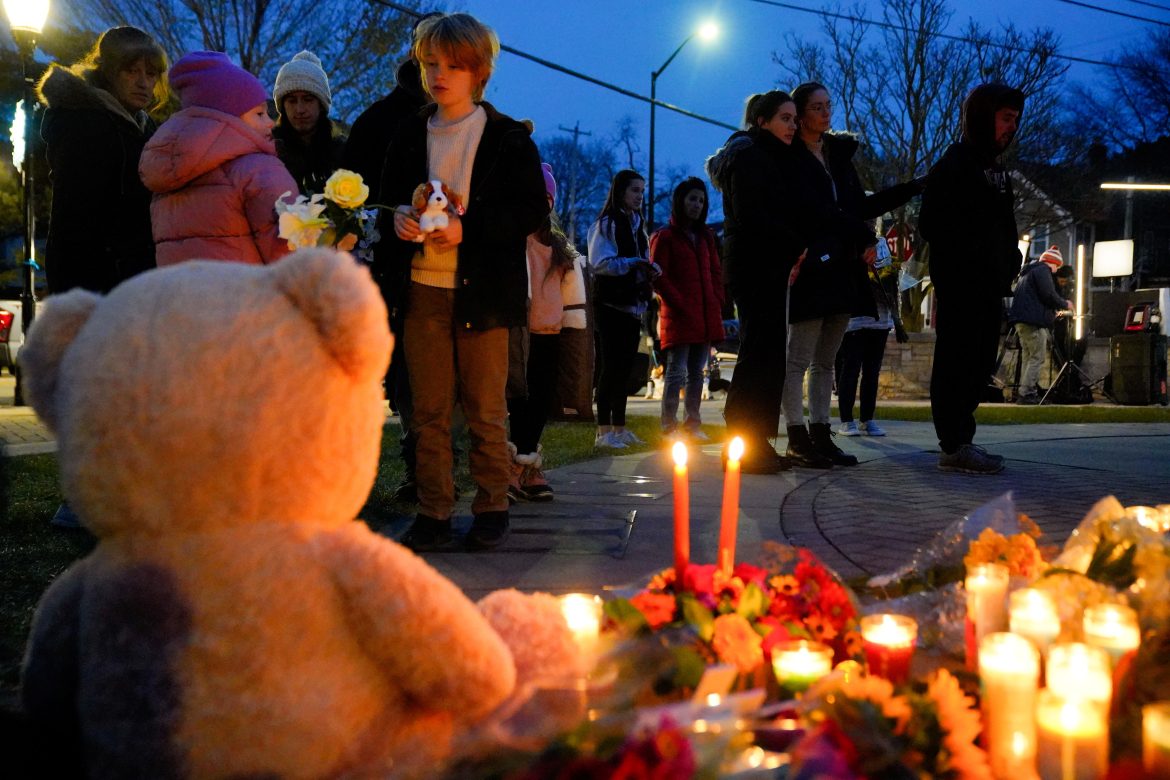 The trial of the man accused of killing six people by driving his car into a Christmas parade near Milwaukee, Wisconsin, last year began on Monday with jury selection.

Darrell Brooks, 40, has pleaded not guilty to 77 charges, including six counts of intentional homicide.

Just minutes into Monday’s proceedings, the judge called for a brief recess and ordered that Brooks be taken back to a cell after he repeatedly interrupted her, according to journalists at the courthouse.

Brooks, a Milwaukee resident, was arrested near the scene of the attack on Nov. 21 and has been in custody ever since.

Prosecutors say Brooks deliberately drove his car through police barricades and into the crowds participating in the annual parade in the city of Waukesha, about 15 miles west of downtown Milwaukee.

The ages of the people killed ranged from 8 to 81 years old, and more than 60 other people were injured, including at least 18 children.

Brooks, who was out on bail from a domestic abuse charge at the time of the attack, faces life in prison if convicted of the most serious charges.

Hundreds of people witnessed the attack, several recording cellphone videos, some of whom are expected to be called to testify by prosecutors from the Waukesha County district attorney’s office.

The trial had been scheduled to last about a month, but Brooks’ decision to represent himself may prolong the process even as Dorow has warned him that the court will not tolerate deliberate acts of obstruction, the Journal Sentinel reported.