Trouble In The Left: Allegations Of Racist Language Surface Against Hunter Biden 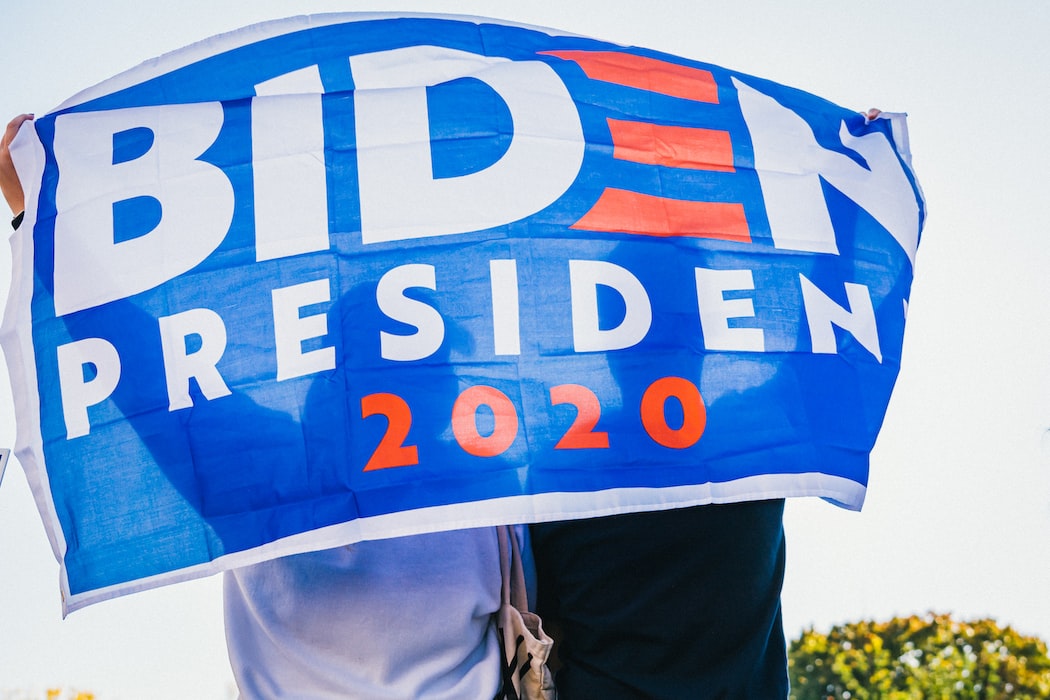 The left is facing potentially devastating friction within itself, this time in the First Family.  President Joe Biden’s son, Hunter, finds himself in hot water once again under allegations of racist language.

The Daily Mail first reported on Monday that the younger Biden had used racial slurs in a text exchange with his attorney, George Mesieres of Chicago, several years ago.  Hunter Biden used the n-word in jest four separate times during two different exchanges in late 2018 and early 2019.  The exchanges are bizarre and wildly uncomfortable as he also crudely referenced his reproductive organs multiple times.  The news comes less than two weeks after Hunter’s father delivered an anti-racist speech honoring the African American victims of the Tulsa massacre of 1921.

This is not a good look for the Biden Administration, and obviously not good press for Hunter Biden, a man who has dealt with various scandals, hardships, and low points in his life.  The question that now needs to be answered is how liberals will deal with one of their own committing what they believe to be a cardinal sin.  Liberals have, at least by their words, set the standard for what is and is not allowed to be said concerning race.  Both sides agree that the n-word is a horrible slur that should never be uttered by anyone, but the left has taken it to a new level.  It is perhaps the supreme swear word according to liberals, and now one of their own has been caught using it.

This is a chance for those on the left to take real ownership in racial issues, rather than simply using racial justice as a way to solicit votes.  It will be very interesting to see how the media, and the White House, will respond to these allegations against Hunter Biden.  There can be no doubt that if a high-profile conservative were alleged to have used such language, they would be slain in the street by the state-run media.

It should be noted that racism is sadly not a new phenomenon in the Biden family.  During his presidential campaign, President Biden delivered one of his many verbal gaffes in his political career, this one with racist undertones.  He said,

If you have a problem figuring out whether you’re for me or Trump, then you ain’t black.