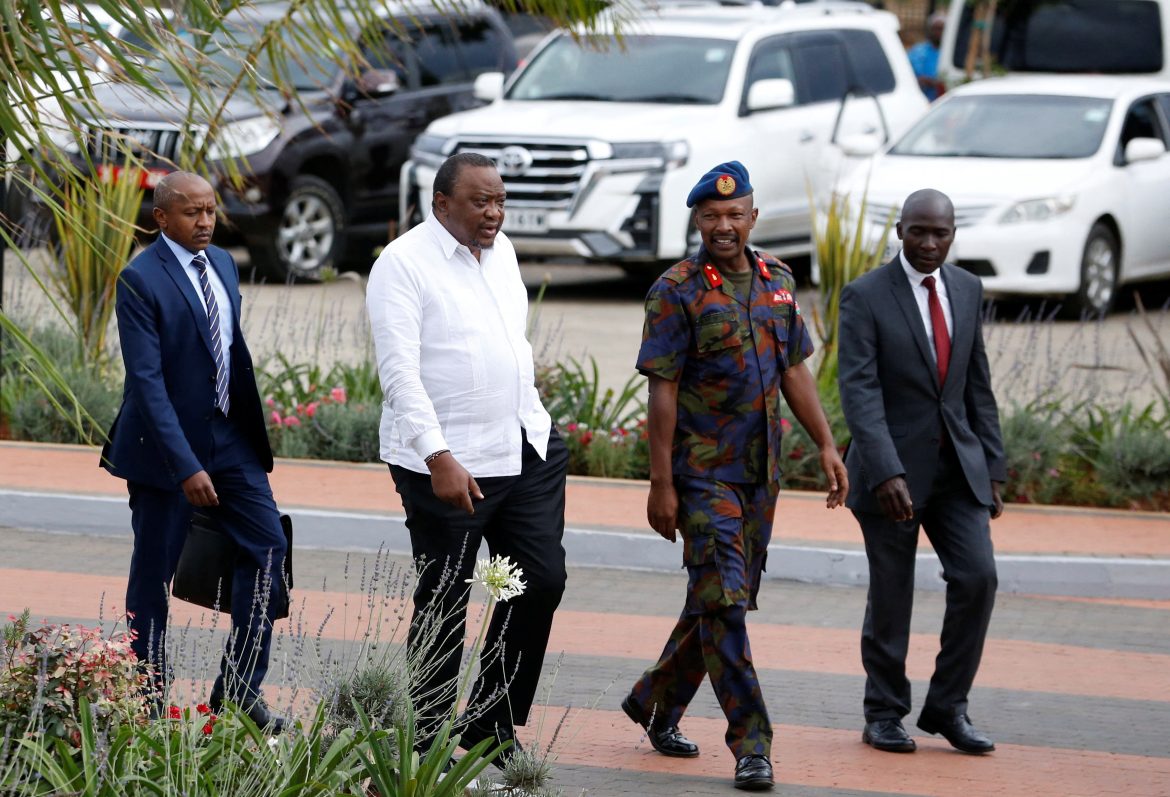 Saturday, in Nairobi, Kenya, the government of Ethiopia signed a peace agreement with the militant forces with which it has battled over a yearslong conflict that was replete with human rights abuses.

As first reported by Reuters, the Tigray People’s Liberation Front (TPLF) agreed to disarm and cease its fight against the ruling government in exchange for a major influx of humanitarian aid and the protection of civilians in Tigray.

The two sides had already agreed in principle to stop fighting following negotiations in Pretoria, South Africa, earlier this month. Saturday’s document made the end of hostilities official and set a Nov. 15 date for the TPLF disarmament.

“We will fully dedicate ourselves to implementing the Pretoria agreement and this declaration,” Birhanu Jula, a senior Ethiopian military official, told Reuters.

“We welcome the commitment to unhindered humanitarian access and clarification of cessation of hostilities implementing arrangements articulated in the Declaration of the Senior Commanders Meeting on the Implementation of the Ethiopia Permanent Cessation of Hostilities Agreement,” State Department Spokesperson Ned Price said in a statement.

It would be unfair to classify anyone as a sympathetic figure among the belligerents. As previously reported by FISM, the United Nations found that both sides of the conflict committed acts that might rise to the level of war crime.

Civilians in the region were put through two years of intense suffering, as both sides allegedly tortured and killed non-combatants, carried out gang rapes, and abused people of different ethnicities.

As the war draws to an end, it is unclear if anyone from either side will be prosecuted for wrongdoing. Uhuru Kenyatta, the former president of Kenya who helped to broker the peace deal, said such talks would have to wait until “when the guns are silenced and the dire humanitarian situation is addressed.”

Sadly, with two sides as viscerally opposed to one another, and so much evil having been done, concerns will abound until peace truly becomes a reality. There is and will likely continue to be a lingering worry that any number of factors could result in renewed hostility.

Reuters reports that the nation of Eritrea could complicate matters.

The Eritrean military fought on the side of the Ethiopian government, but Eritrea’s leaders did not participate in the peace process. It is unclear just where that nation’s leaders stand.