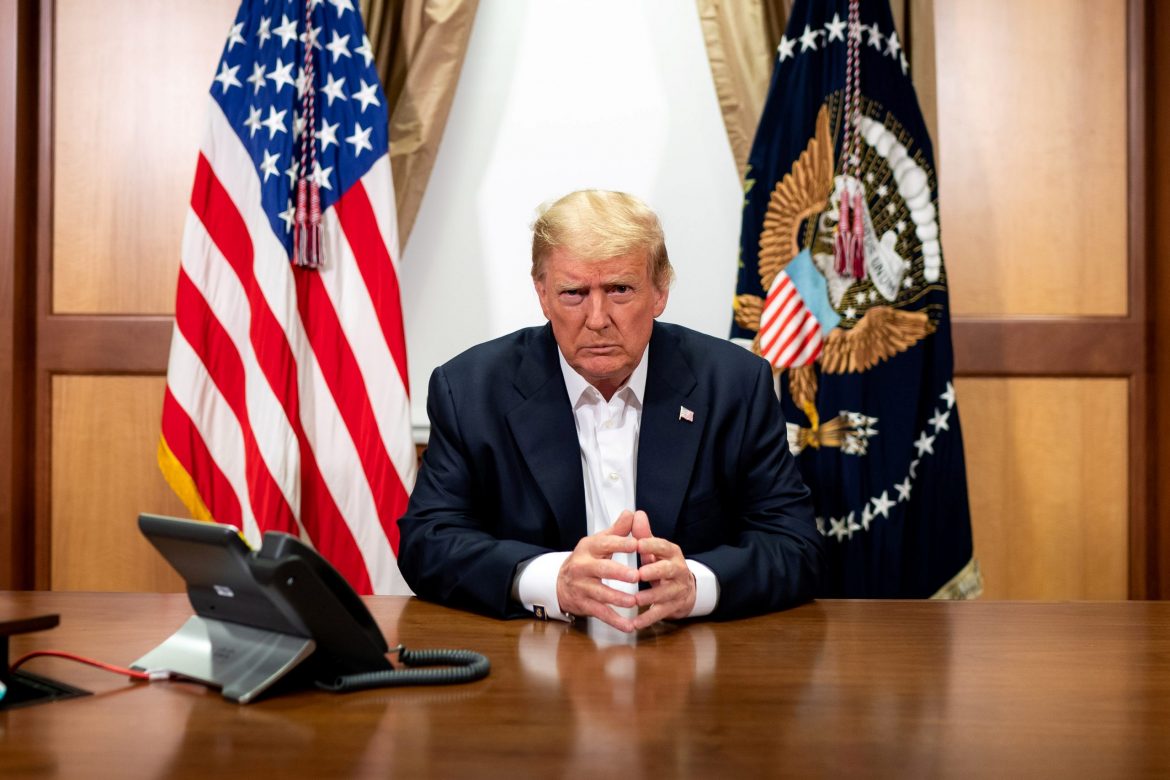 The Trump administration this week announced a rule that will likely curb U.S. companies’ use of skilled foreign workers, particularly in the tech industry, with the hopes of saving jobs for Americans in the economic fallout of the coronavirus.

The rule comes from the Labor department and Department of Homeland Security and increases the minimum wages companies must pay to workers enrolled in the H-1B visa program. It also narrows the definition of “specialty occupations” eligible for H-1B visas. Two thirds of those holding H-1B are from India and are disproportionately working in the tech industry.

Kenneth Cuccinelli, acting director of Homeland Security, explained the new rule was intended to stop third-party contractors from gaining visas for foreign nationals to work at American companies. Cuccinelli said that companies can pay H-1B employees less than American workers thanks to current loopholes. “Companies have been incentivized to avoid hiring Americans or even lay off their own qualified, better-paid American workers and replace them with cheaper foreign labor,” he said.

Back in June President Trump banned H-1B workers along with some other visa holders from coming to the U.S. until the end of the year, again due to the economic crisis caused by the pandemic. The new joint rule from the Labor Department and DHS will take effect in December.