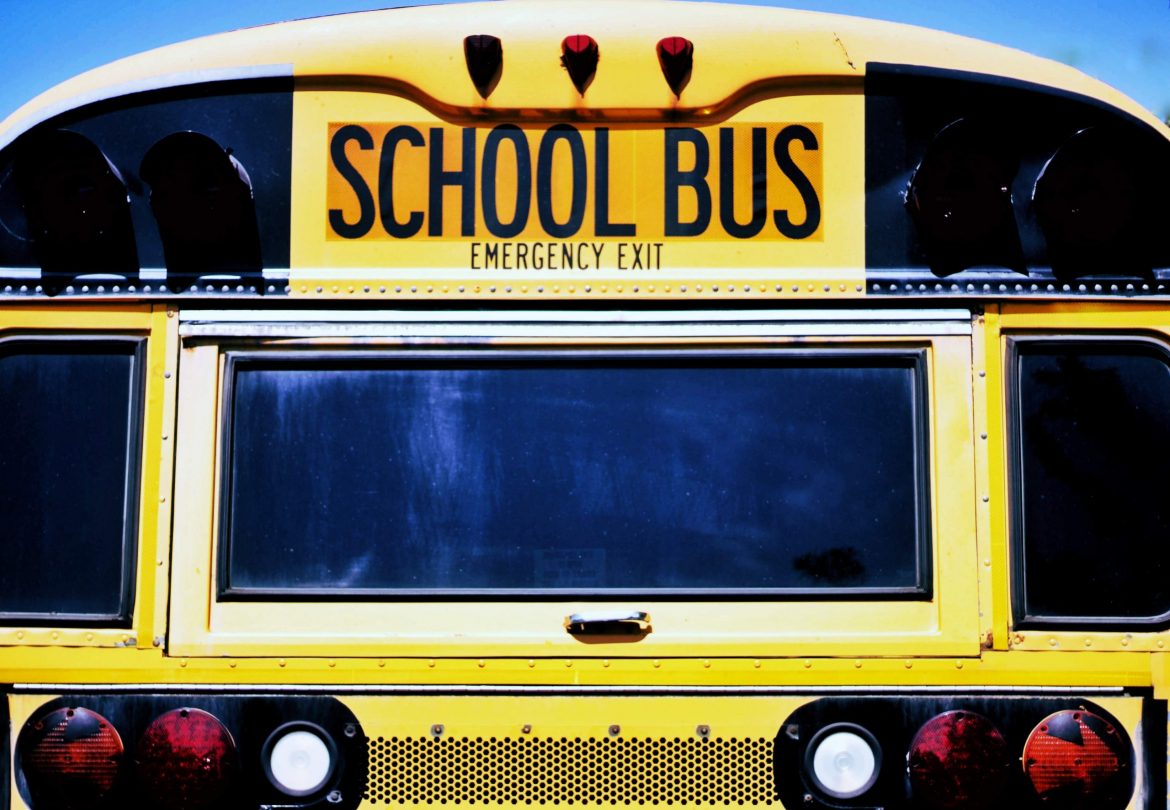 The Trump Administration has begun a push for states to reopen schools this fall. The President stated, “We want to reopen the schools. Everybody wants it. The moms want it. The dads want it. The kids want it.”

According to Fox News, a top administration official said the federal government will work “hand in hand” with local governments for a safe and successful reopening. The official said, “these decisions are local decisions, and our goal is to work hand-in-hand with local jurisdictions to make sure to see the best ways to reopen schools in a safe way, and get back to where we would have really preferred to have been in spring, which is to have an active educational component available to the students.”

At the same time, during a White House event, the President said he will “put pressure on governors and everybody else to open the schools.” On Twitter Trump argued that keeping schools closed was a Democratic strategy for the election and said he was considering cutting funding if schools don’t open, although no specifics were given. Trump tweeted, “The Dems think it would be bad for them politically if U.S. schools open before the November Election, but is important for the children & families. May cut off funding if not open!”

In an interview with Fox News’ Bret Baier, the Head of the Coronavirus Task Force: Vice President Mike Pence, made the case for reopening. Pence told Baier “millions of families rely on our local schools. Many of our children, that struggle with emotional challenges or … disabilities, they receive those services at school. Add into that nutrition, add into that other ways that we serve our kids.” Despite the President promising “pressure on governors” Pence said local decisions shouldn’t be due to the federal government, saying, “We wanted to make it clear we don’t want the federal government to be the reason why you don’t reopen your local school . . . .”

Heavy Flooding In Japan Kills Many, Forces Survivors To Evacuate