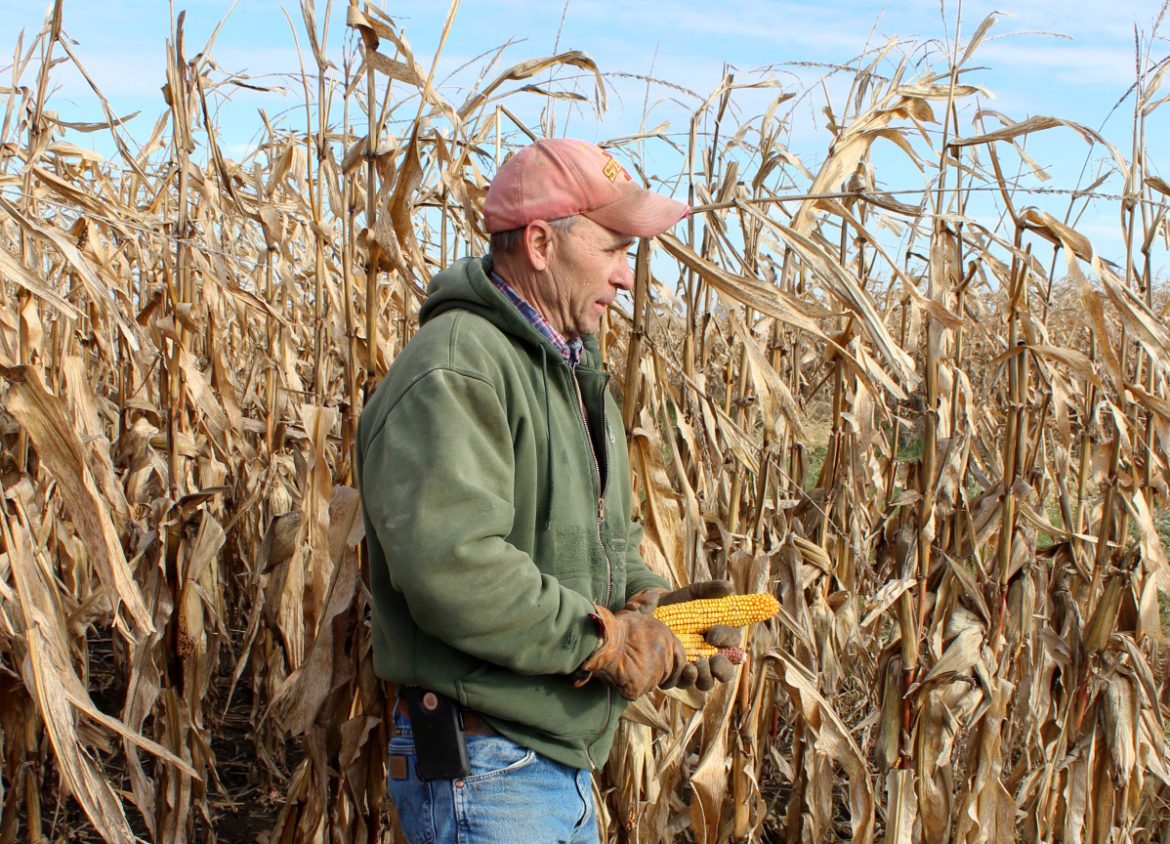 After a hurricane-force storm hit last week, causing widespread damage in towns and farms and leaving thousands without power, U.S. President Donald Trump approved federal disaster aid for the state. Iowa Governor Kim Reynolds said on Sunday she requested about $4 billion in emergency funds following the storm called Derecho that swpet through on August 10th.  This storm potentially impacted some 10 million acres of Iowa farmland and millions of bushels of grain storage in the top U.S. corn-growing state, according to Iowa Agriculture Secretary Mike Naig.

The destruction complicated strains for a U.S. agricultural economy already battered by the U.S.-China trade war and disruptions to labor and food systems from the COVID-19 pandemic.

Media reports said the storm caused at least three deaths in Iowa. Winds as high as 100 miles per hour (160 kph) hit eastern Nebraska, Iowa, Wisconsin, and parts of Illinois. The storm impacted 37.7 million acres of farmland across the Midwest, including 14 million in Iowa, the Iowa Soybean Association said on Friday, citing estimates from the U.S. Department of Agriculture.

The storm affected 58,000 holders of crop-insurance policies with a liability of around $6 billion in Iowa, according to the Iowa Soybean Association.

The hurricane-force winds cut across the U.S. Midwest on Monday, causing widespread property damage in cities and rural towns. More than one million U.S. homes and businesses were still without power early for a day.