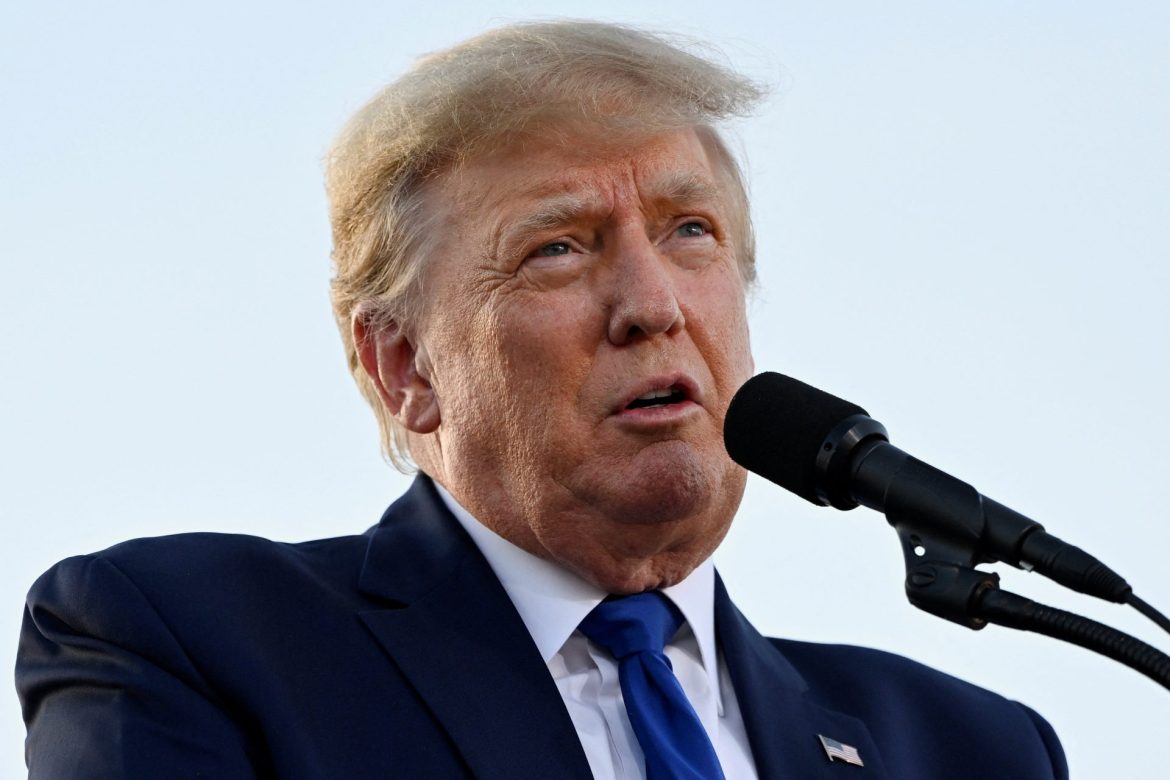 It wasn’t in prime time, this time, but the second installment of the series of seven live hearings being staged by the Jan. 6 committee was produced as if ratings were still at the forefront of committee members’ minds.

In terms of news, Monday’s hearing offered glimpses into what witnesses said life inside the Trump White House was like, from election night through the fateful day when rioters broke into the U.S. Capitol. While the committee stayed true to their aim of accusing Trump of causing the riots due to his belief that the 2020 election was stolen, there were precious few novel revelations.

The biggest change from the first to second hearing, however, took place wholly away from the hearing as the man whose political fortunes and legacy the committee hopes to harm responded with the type of force and verboseness for which he’s become famous.

As first reported by The Hill, Trump released a 12-page rebuttal to the hearings. As strongly worded as the document might be it was, like the proceedings it’s meant to discredit, largely lacking in shock value.

The former president once again questioned the validity of the 2020 election and recounted what he believes to be a massive number of failings for both President Joe Biden and Democrats. He also accused both Biden and the Democratic party of using the hearings as a means of dodging responsibility for those same failures.

“Seventeen months after the events of January 6th, Democrats are unable to offer solutions,” Trump said in a statement. “They are desperate to change the narrative of a failing nation, without even making mention of the havoc and death caused by the radical left just months earlier. Make no mistake, they control the government. They own this disaster. They are hoping that these hearings will somehow alter their failing prospects.”

In his rebuttal, Trump wrote, “This is merely an attempt to stop a man that is leading in every poll, against both Republicans and Democrats by wide margins, from running again for the Presidency.” He later added, “they are doing everything in their power to stop me – but we can’t be stopped.”

Trump’s increased ire was likely due to the fact that Monday’s hearing was largely a multifaceted attack on his intelligence, discernment, and honesty.

Rep. Liz Cheney, the Wyoming Republican who has emerged as the most outspoken member on the committee, accused Trump of duping his supporters into committing crimes.

“Hundreds of our countrymen have faced criminal charges,” Rep. Liz Cheney of Wyoming, one of just two Republicans on the committee, said. “Many are serving criminal sentences because they believed what Donald Trump said about the election and they acted on it. They came to Washington D.C., at his request, they marched on the Capitol at his request and hundreds of them besieged and invaded the building at the heart of our constitutional Republic.”

During the first hearing, which took the form of something out of Hollywood, committee members spared no effort to draw in the average American TV viewer, using teasers and clips to preview of the numerous ways they would attempt to prove that Trump was, ultimately, the man to blame for the riot.

The second hearing also had its watercooler moments – including Cheney accusing former Trump attorney Rudy Giuliani of drunkenly advising the then-president on election night – but Monday was more about trying to use testimony of those within the Republican ranks to bring validity to the committee for those who are skeptical of their intentions.

The committee drew heavily on Barr’s recorded testimony, during which he described Trump as equal parts delusional or dishonest.

Barr, as well as other former Trump campaign staffers, all characterized Trump as having been in a state of denial after learning of the election’s outcome.

“After the election, he didn’t seem to be listening,” Barr said.

In his rebuttal, Trump did not address Barr’s testimony but did restate that he believed the 2020 election was invalid. Indeed, Trump used the bulk of his rebuttal to lay out his case against the election’s results.

Cheney, meanwhile, accused Trump of seeking advice from “an apparently inebriated” Giuliani who, Cheney said, advised the president “to just claim he won and insist that the vote counting stop, to falsely claim everything was fraudulent.”

The committee also repeated accusations that Trump knowingly lied to the American people as a way to make money.

“The Big Lie was also a big rip off,” Rep. Zoe Lofgren (D-Calif) said, later adding, “supporters deserve better than what Trump and his allies did.”

Trump did not address this claim specifically, but as first reported by the Daily Caller, Democrats have similarly been accused of using the Jan. 6 hearings as a means to fundraise for themselves.