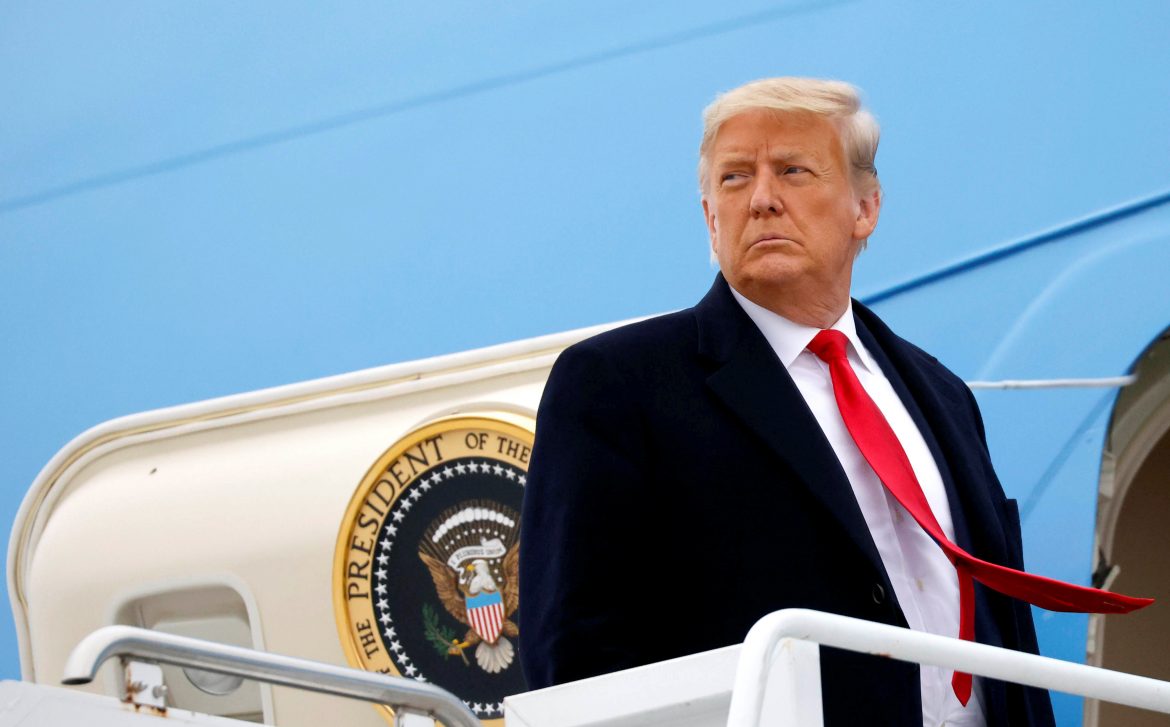 We know that the President of the United States incited this insurrection – this armed rebellion – against our American democracy. He must go. pic.twitter.com/pIxOv2hOQv

The United States remains exceptional. And right now the eyes of the world are upon us. We must seize this opportunity to heal and grow stronger. https://t.co/UapsQMeTVP

While McCarthy said he does not believe the President should be impeached, he did say Trump has some moral responsibility for the deadly events at the Capitol.

The final vote was 232 to 197, with 10 Republicans siding with Democrats in favor of impeachment. The vote made Trump the first president in U.S. history to be impeached twice.

The impeachment now moves on to the Senate for trial, where senators will have to decide if they will attempt to convict a then former president. New evidence is emerging from the FBI that the riot was pre-planned, contradicting claims that Trump incited the attack with his rhetoric at the Save America March. This evidence will make it more difficult for the Senate to prove the President is guilty of the claims of the House.

It also remains a question whether a president can legally be convicted by the Senate after his term ends, although there is precedent of convicting government officials after they have left office.

My heart aches over what is happening to our country. It is blowing my mind how the Left get away with the mass hypocrisy and propaganda. I pray every day that God will return to our Society and that Truth and Justice will prevail. Additionally, I pray daily for you and Rush. May God give you strength to heal and overcome your illness. We appreciate you Dan and pray that 2021 will bring you God’s many Blessings!

Measures should be taken against Palosi for breaking up our government and driving our country towards socialism which is against what this country was founded on. If anyone would dare investigate it, there is probably more evidence against her than anyone. She will eventually have to answer for her actions regardless.

Is this all the House knows what to do? Investigating, impeaching…um, how about legislating?

Which ten Republicans voted to impeach in the House?