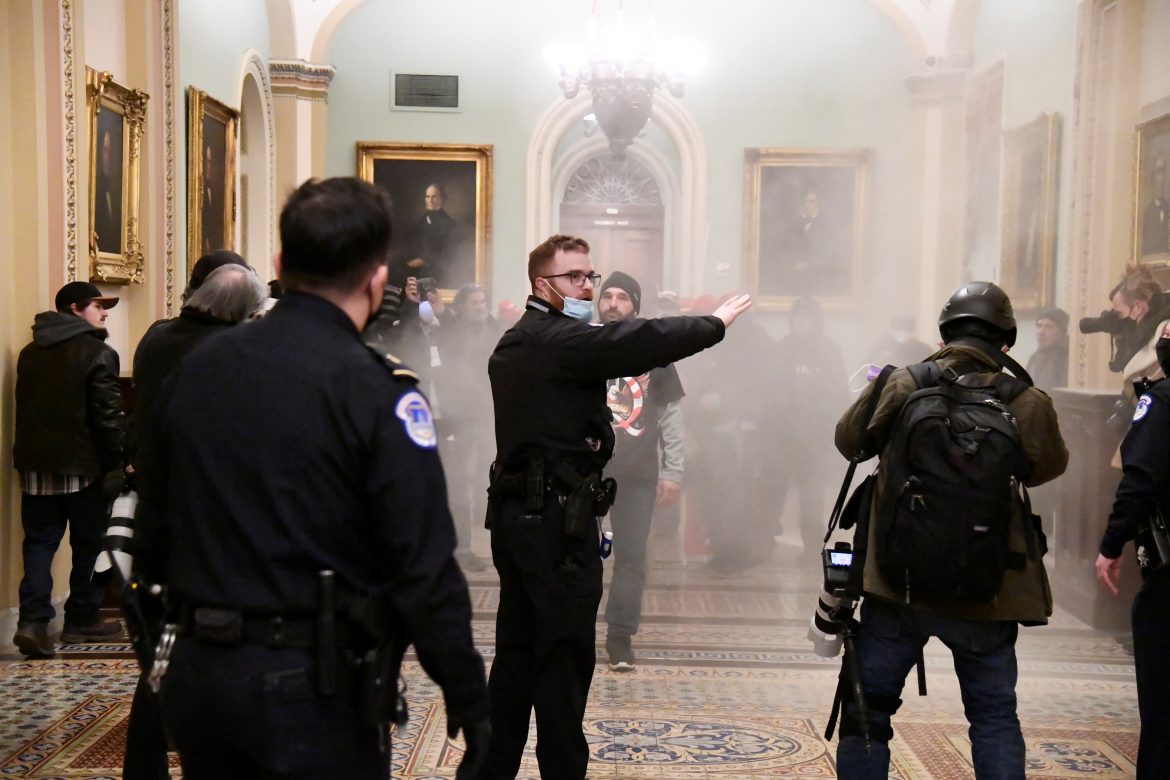 This Day In History, January 6: The Wise Men