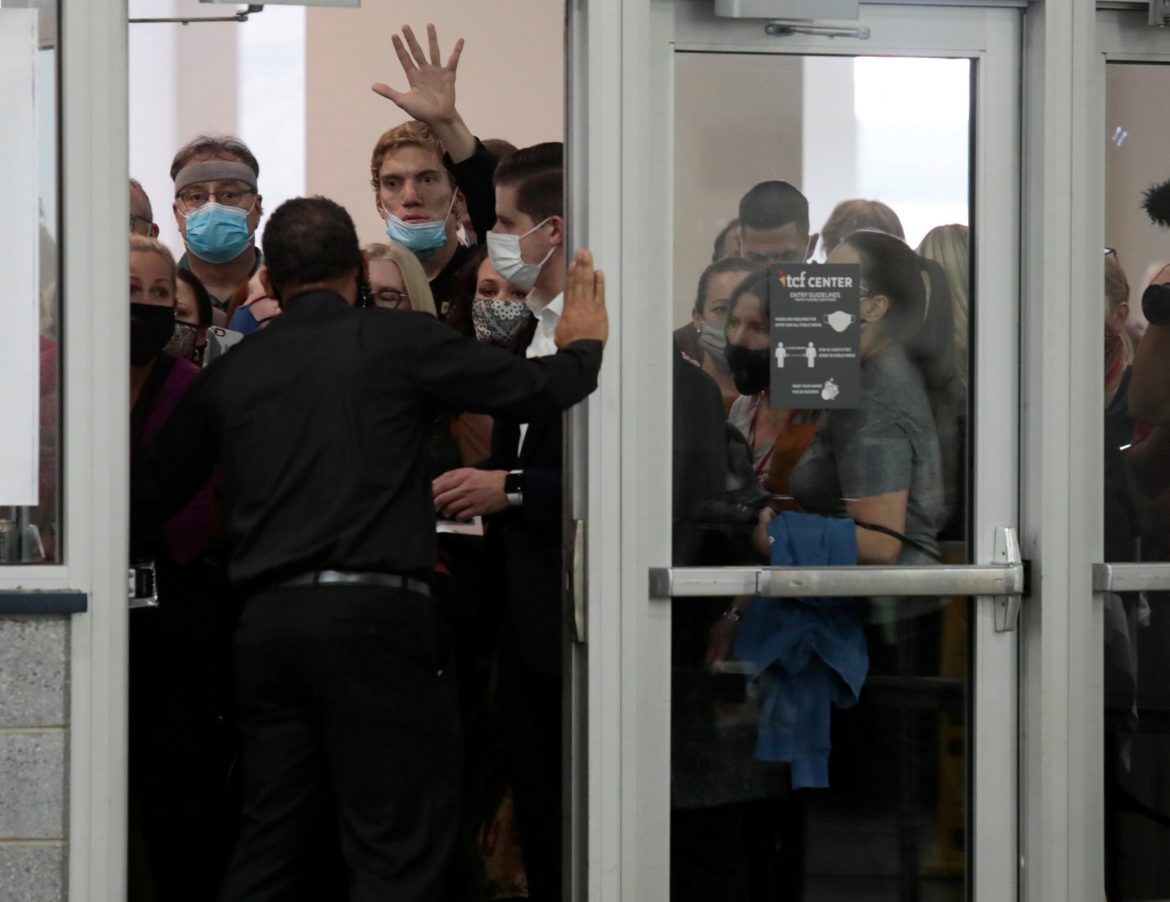 The Trump campaign is filing a lawsuit against Michigan to observe how votes are being tallied in the battleground states. The suit comes after a late surge of Biden votes, which Democrats say are thanks to tallies from urban areas, while some Republicans want to rule out foul play.

The campaign is also looking at similar legal action in the neighboring state of Wisconsin, where the President is requesting a recount. Both Trump and Biden have been prepping for legal battles surrounding the election.

Sourced from the Hill and Fox 10 Phoenix