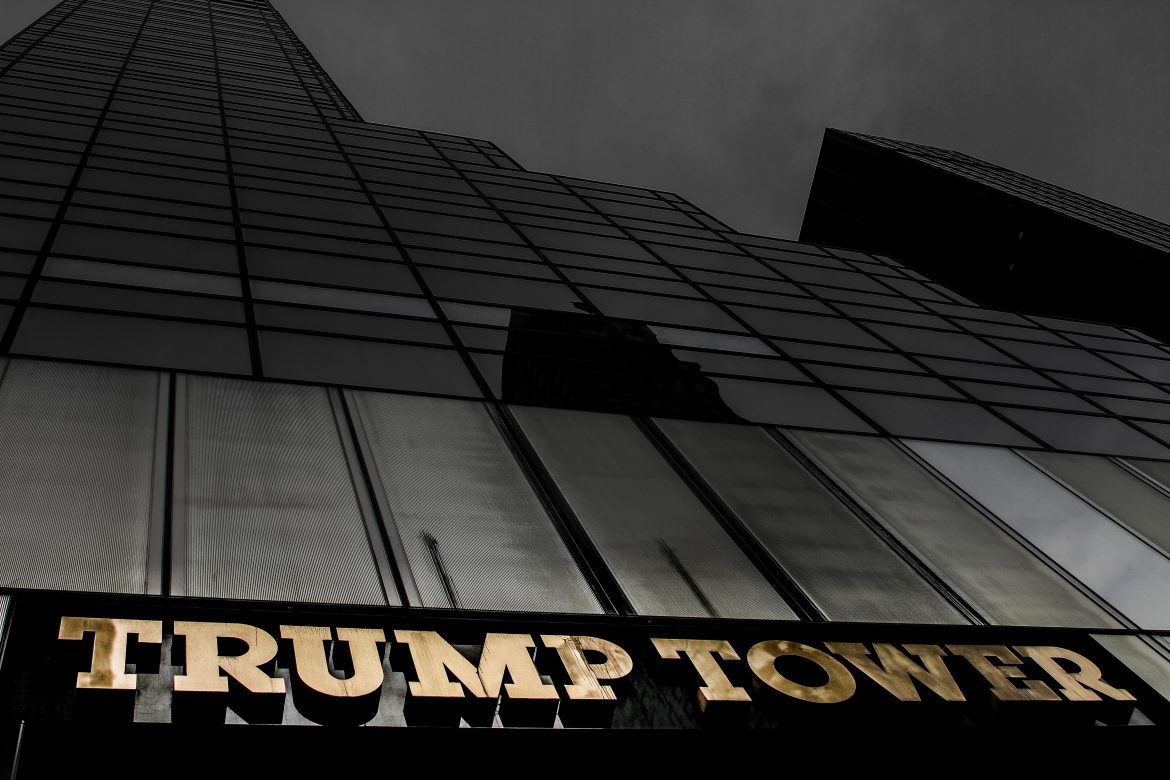 The convictions don’t carry with them the ability to dissolve the corporation but they may make it more difficult for the company to do business and acquire loans. Sentencing for the organization is scheduled for the middle of January, with the maximum penalty being a $1.6 million fine.

Weisselberg made a plea deal with the prosecution, agreeing to testify against the Trump Corp., serve five months in jail, repay taxes and penalties in the amount of $1,994,321 and receive five years probation.

“The former president’s companies now stand convicted of crimes. That is consequential. It underscores that in Manhattan we have one standard of justice for all,” Bragg told reporters.

D.A. Bragg: “The former president’s companies now stand convicted of crimes. That is consequential. It underscores that in Manhattan we have one standard of justice for all.” pic.twitter.com/vThB2auLnO

Prosecutors said the Trump companies were involved in doling out perks and fringe benefits to top executives in an effort to evade paying higher taxes.

The defense in the case argued that Weisselberg acted alone in an effort to pad his luxurious lifestyle with extra perks.

Weisselberg testified that Trump himself had no involvement in the crimes and that he was embarrassed to have schemed a company for which he had been employed for nearly 50 years.

“It was my own personal greed that led to this,” Weisselberg said on the stand.

One of the Trump team’s attorneys, Susan Necheles, explained that Weisselberg acted for his own self-interests and not those of the organization.

Necheles pointed to “Weisselberg’s testimony that he acted out of greed and was embarrassed about betraying the trust of the Trump family, for whom [he] had worked for nearly five decades.”

According to the Associated Press, Donald Trump condemned the charges and verdict as politically motivated, saying they were a “Democrat-led ‘Manhattan witch hunt’” and suggested that the crimes in the case didn’t amount to any financial gain for his companies.

The Trump Organization plans to appeal the jury’s decision.

“Why would a corporation whose owner knew nothing about Weisselberg’s personal tax returns be criminally prosecuted for Allen Weisselberg’s personal conduct, for which they had no visibility or oversight?” Necheles stated, according to CNN. “This case was unprecedented and legally incorrect. We will appeal this verdict.”