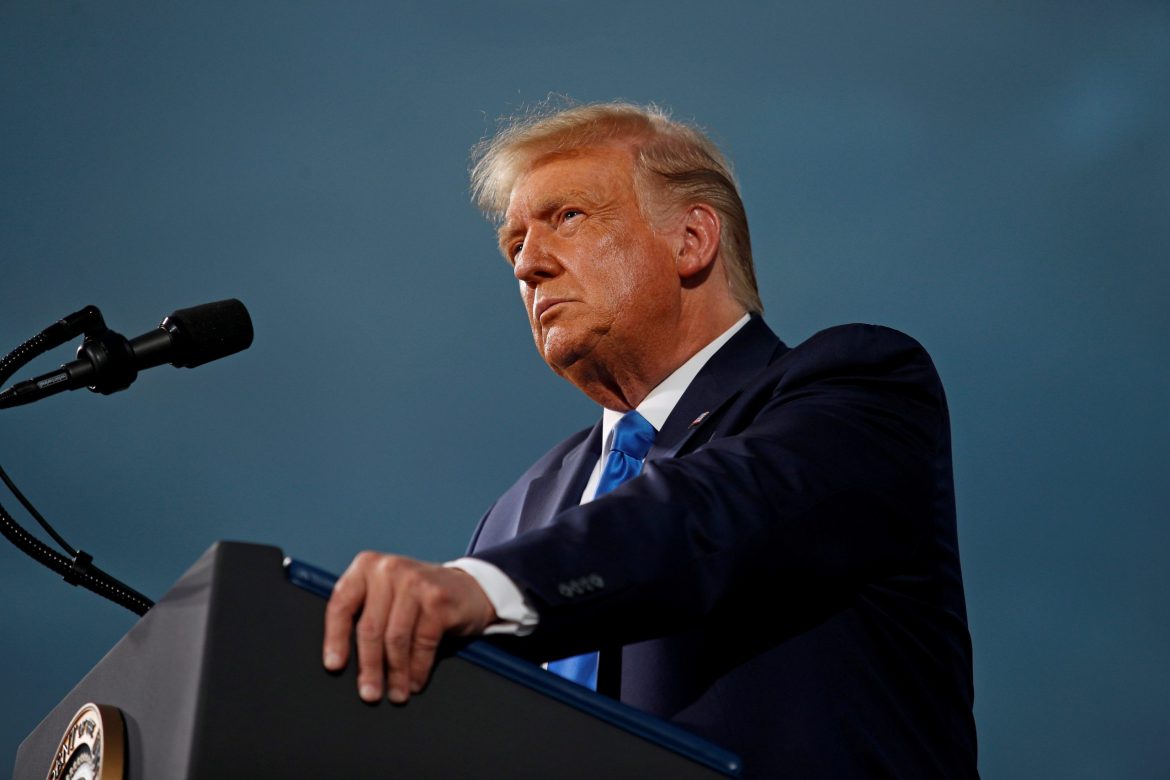 The New York Times is reporting information concerning President Donald Trump’s tax-return data. Specifically, they report that Trump paid $750 in federal income taxes in both 2016 and 2017, due to years of reporting heavy losses from his business enterprises to offset hundreds of millions of dollars in income. The Times also reported Trump paid no federal income taxes in 10 out of the previous 15 years through 2017.

Up through 2018 Trump made $427.4 million from his reality tv show “The Apprentice” along with other endorsement and licensing deals. However, in terms of his real estate business Trump faced major losses, which he was able to report on his taxes and nullify his gains. In 2018, for example, Trump earned $434.9 million, but his taxes reported a $47.4 million loss. Trump also reduced his tax load by writing off personal expenses such as travel, housing, and haircare. It should be noted the Times did not have data from Trump’s personal taxes for 2018 and 2019.

Alan Garten, a lawyer for the Trump Organization, said in a statement to the Times that Trump had paid millions of dollars in personal taxes over the last decade. The president has long lauded his ability to minimize his taxes.

The Times also reported that Trump is facing an audit with the IRS over a $72.9 million tax refund he claimed after declaring large losses. If the audit doesn’t turn out in Trump’s favor he could have to pay over $100 million to the IRS.

Sourced from Reuters American Wire and The New York Post