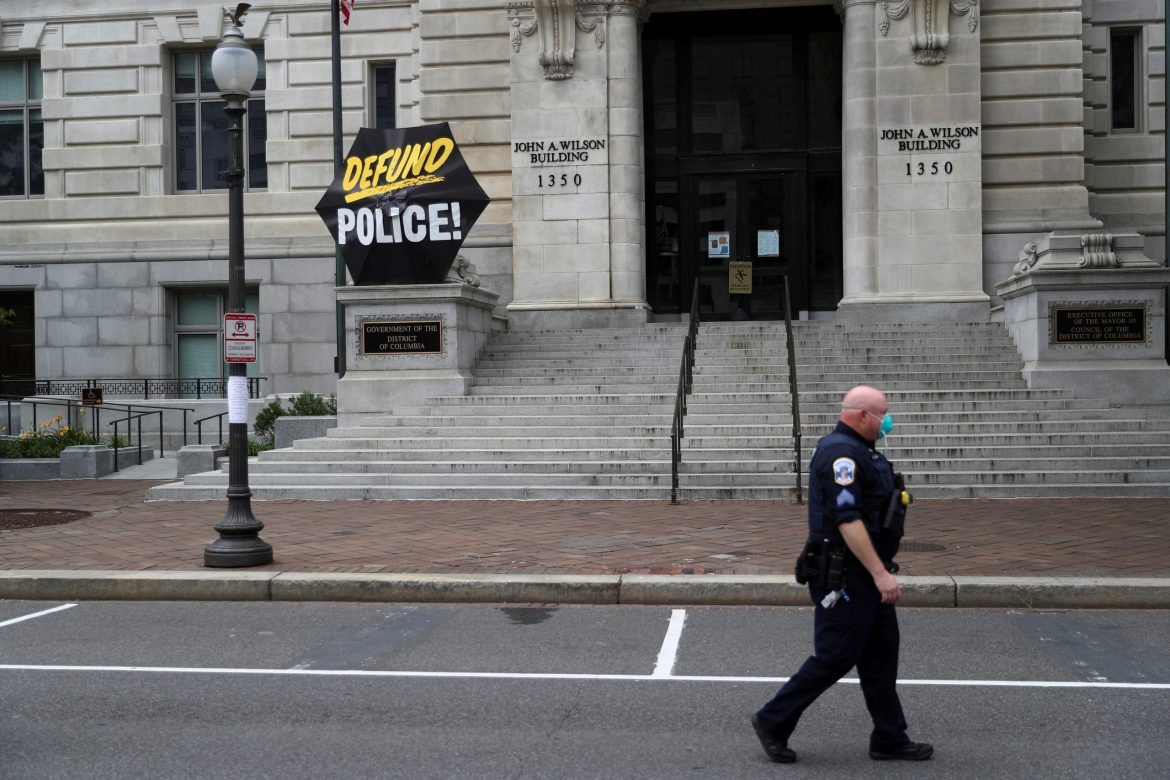 On Monday President Donald Trump was quickly escorted out of the White House press room while in the midst of a news briefing after a shooting occurred outside the White House. After several minutes, Trump returned to the room and informed everyone of what happened saying, “It seems to be very well under control. … But there was an actual shooting, and somebody has been taken to the hospital. I don’t know the condition of the person.”

In a tweet, the Secret Service explained the officer who took the shot is under procedural investigation and that “a male subject and a USSS officer were both transported to a local hospital. At no time during this incident was the White House complex breached or were any protectees in danger.”  The Secret Service Office of Professional Responsibility has been tasked with conducting an internal review of the officer’s actions. The Metropolitan Police Department is also conducting an investigation.

According to the Secret Service, the 51-year-old suspect told an officer he had a weapon “then turned around, ran aggressively towards the officer, and in a drawing motion, withdrew an object from his clothing . . . He then crouched into a shooter’s stance as if about to fire a weapon. The Secret Service officer discharged his weapon, striking the individual in the torso. ” According to a USA Today report no gun was found on the suspect.

No one else was harmed in the event. Along with the President, Secretary Steven Mnuchin and Office of Management and Budget Director Russ Vought were also escorted out of the press room.