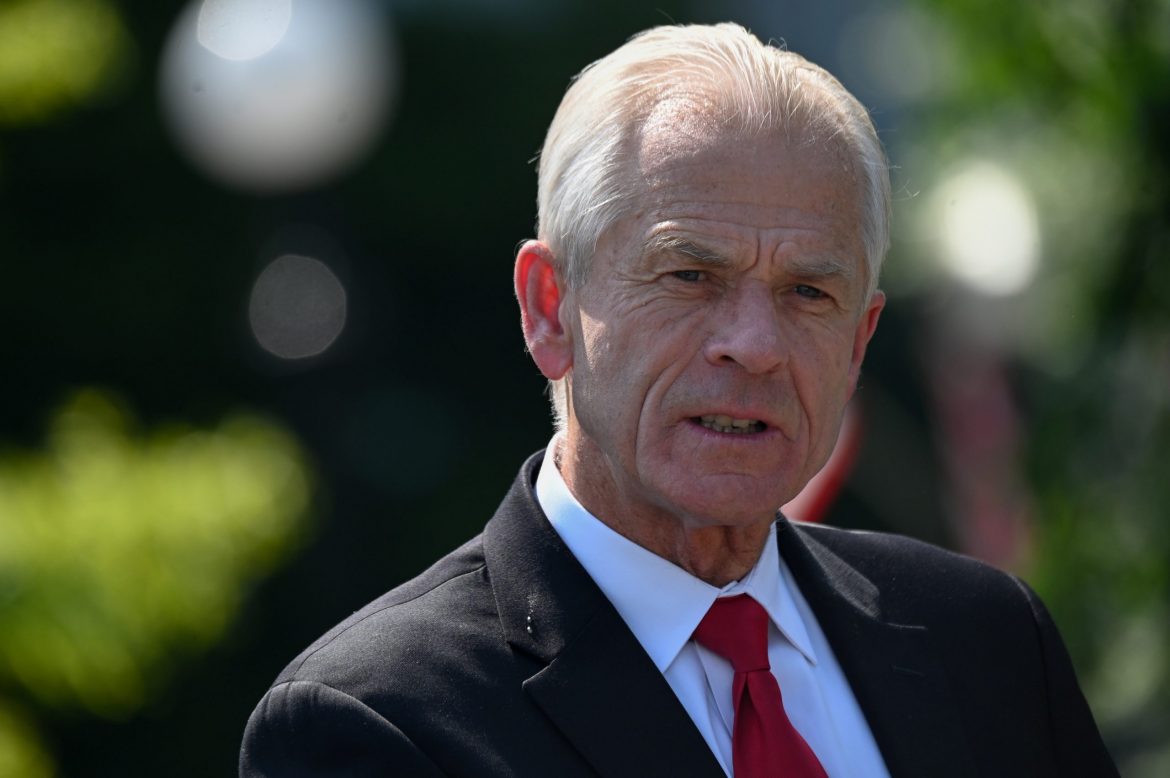 President Donald Trump is expected to sign an executive order that’s designed to boost American production of drugs and medical equipment. It’s meant to protect the U.S. in the event of a future pandemic and reduce the country’s dependence on China. The executive order has been expected for months but delayed thanks to a legal review.

According to White House adviser Peter Navarro, the order will mandate federal purchases, such as those made by the DHS, the military, and VA,  of certain medical supplies and equipment considered essential to accelerate the approval of new U.S. drugs and to boost advanced manufacturing techniques. For example, the order requires the FDA and the EPA to prioritize U.S. drug ingredient manufacturers in their review processes.

Some business groups have been critical of the idea over the fear of retaliation from China, which could have worse repercussions during COVID-19. But they also agree that reducing dependence on other countries for medical supplies is a good long term goal.

Navarro disagreed with the concerns and said that now is the time to act. “We are dangerously dependent,” said Navarro. “The United States must protect its citizens, critical infrastructure, military forces, and economy against outbreaks of emerging infectious diseases.”

The order will also attempt to put an end to online sales of counterfeit medicines. Many of the fake medicines come from China according to Navarro.