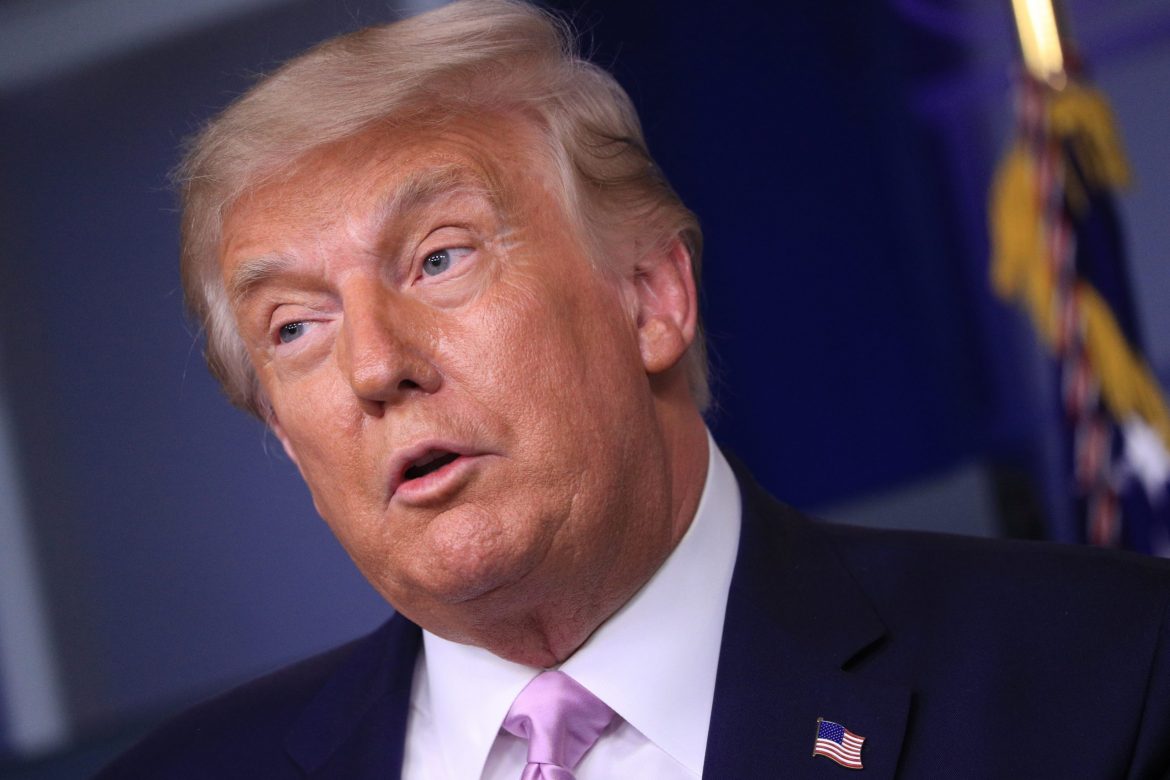 Under the accord, which Trump helped broker, Israel agreed to suspend its planned annexation of areas of the occupied West Bank. The agreement also firms up opposition to regional power Iran, which the UAE, Israel and the United States view as the main threat in the Middle East.

In Saudi Arabia’s first official comment since the agreement was announced, its foreign minister said on Wednesday the Sunni kingdom remained committed to peace with Israel on the basis of a 2002 Arab Peace Initiative.

Saudi Arabia, which does not recognize Israel, drew up the initiative by which Arab nations offered to normalize ties with Israel in return for a statehood deal with the Palestinians and full Israeli withdrawal from territory captured in 1967.

Earlier in the news conference, Trump called the UAE-Israel accord a good deal and said “countries that you wouldn’t even believe want to come into that deal.” He did not name any other countries besides Saudi Arabia.