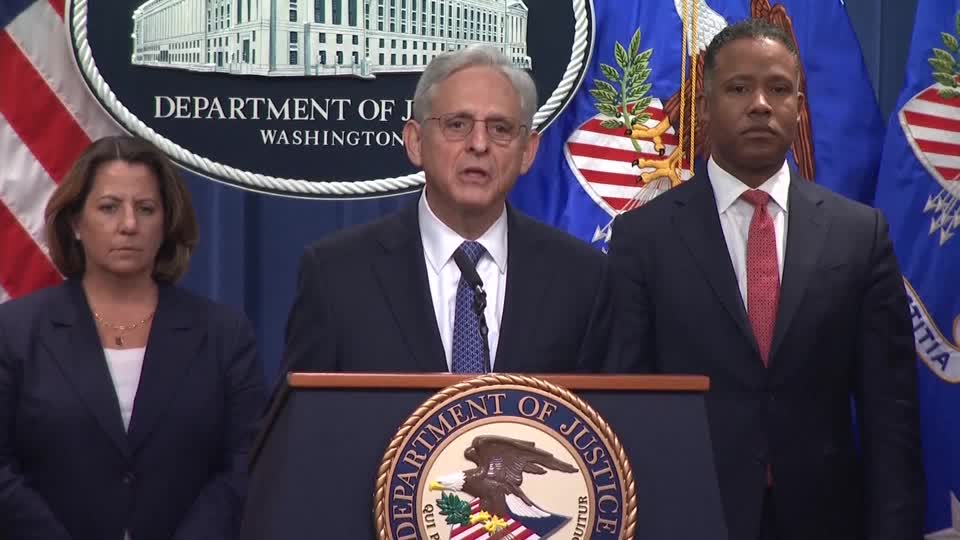 So numerous are former President Donald Trump’s trials, actual and pending, that it can be hard to remember which allegations go with which case or investigation. In the case of the U.S. Justice Department, that confusion has given way to a singular prosecutorial voice.

In a move that was, depending on one’s level of adoration for Trump, correct, convenient, coincidental, or conspiratorial, Attorney General Merrick Garland announced that Jack Smith, a former war crimes prosecutor, had been appointed to oversee the Justice Department’s investigations of Trump,

Smith’s duties include, but are not limited to, delving into allegations of Trump’s mishandling of sensitive documents and his effort to overturn the 2020 election.

Smith, a registered independent, promised to remain neutral and to move with speed and thoroughness through his new assignment.

“The pace of the investigations will not pause or flag under my watch,” Smith said in a statement. “I will exercise independent judgment and will move the investigations forward expeditiously and thoroughly to whatever outcome the facts and the law dictate.”

“Interesting that two days day after my father announces his presidential run, and a day after the House launches investigations into the Biden family corruptions, Biden (his likely challenger) announces a special counsel to prosecute him,” the younger Trump wrote on Truth Social. “This is communism. But, I’m sure this wasn’t planned…American political corruption at its finest!”

Beyond sharing his son’s post, the elder Trump also derided the Smith appointment during a speech at Mar-a-Lago in Florida.

“This horrendous abuse of power is the latest in a long series of witch hunts that started a long time ago,” Trump said.

Saturday on Truth Social Trump wrote, “Our corrupt ‘Justice’ system is at work today like never before. FBI offered Jonathan Steele One Million Dollars to lie about me and paid a Russian $200,000 to get Trump. Failed to find anything on me regarding the January 6th Hoax or the Document Hoax!”

In New York, the Trump family got at least one positive development in the criminal case involving tax fraud charges levied against the Trump Organization in New York.

Allen Weisselberg, the company’s former CFO, testified that while tax fraud had occurred within the organization, neither Trump nor his sons were aware and none had instructed Weisselberg to commit such acts.

While it remains to be seen if this testimony carries enough weight to sway the jury, Weisselberg’s standing as the prosecution’s star witness might have given the former president some reason to celebrate.

“Hopefully the D.A. and Jury will see that the Trump family got no economic gain from the acts done by the executive in the historically never tried Fringe Benefits case in Manhattan,” Trump posted on Truth Socia. He later added, “So, it has now come out at trial that we knew nothing about it, made no financial gain … FREEDOM!