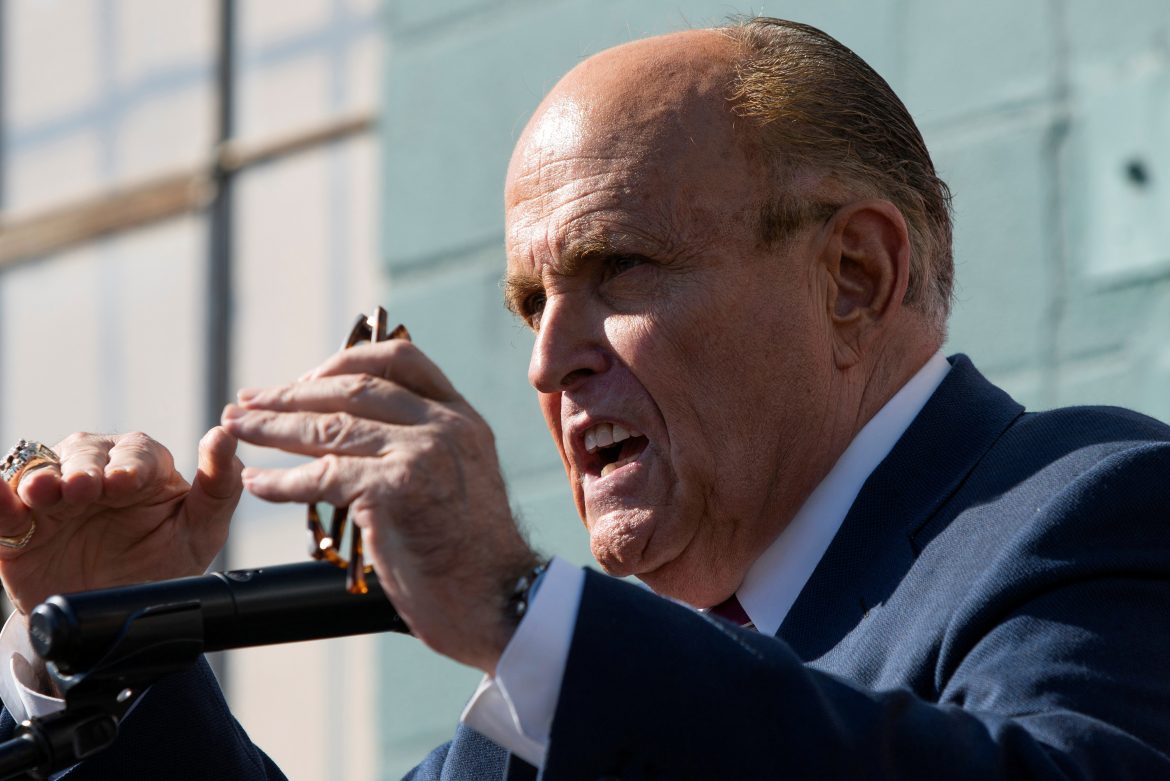 Yesterday President Donald Trump’s legal team issued a statement clarifying their relationship with attorney Sidney Powell. The statement, issued by Rudy Giuliani and Jenna Ellis said “Sidney Powell is practicing law on her own. She is not a member of the Trump Legal Team. She is also not a lawyer for the President in his personal capacity.” Last week Giuliani, Ellis, and Powell held a press conference outlining claims of voter fraud, where Powell accused Dominion voting machines of flipping votes.

Powell released a statement of her own, agreeing with Trump’s legal team and saying her lawsuits are moving forward.

I agree with the campaign’s statement that I am not part of the campaign’s legal team. I never signed a retainer agreement or sent the President or the campaign a bill for my expenses or fees.

My intent has always been to expose all the fraud I could find and let the chips fall where they may–whether it be upon Republicans or Democrats.

The evidence I’m compiling is overwhelming that this software tool was used to shift millions of votes from President Trump and other Republican candidates to Biden and other Democrat candidates. We are proceeding to prepare our lawsuit and plan to file it this week. It will be epic.